Ted Cruz's homophobia helped Cruz to the win in the Iowa caucuses.

Ted Cruz appears to have links to the 'Jewish gay mafia'.

In October 2014, Sean Verdi, 23, died after being found unconscious in a bathtub at the home of the hotelier Ian Reisner. 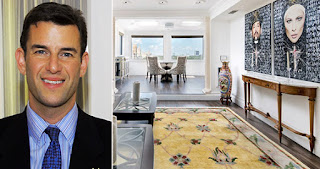 In April 2015, in the penthouse where Sean Verdi became ill, Ted Cruz was entertained by the hotelier Ian Reisner and accepted money from him.

Ian Reisner is Jewish and gay. 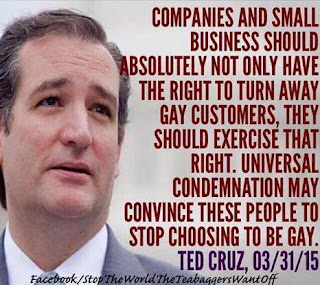 CRUZ IS LINKED TO THE JEWISH GAY MAFIA

1. On April 20, 2015, Ted Cruz and his wife Heidi, a Goldman Sachs executive, had dinner with Ian Reisner and his one-time gay partner, Mati Weiderpass.

Weiderpass is a military veteran.

One of Cruz's good friends is the openly-gay San Francisco investor Peter Thiel.

Where Ted Cruz met Reisner and where Sean Verdi died in suspicious circumstances.

2. In 2014, Sean Verdi was found unconscious in a bathtub in Reisner's townhouse, the same apartment visited by Cruz.

3. On September 23, 2013, Reisner's brother, Ross Reisner, was shot and killed in the Long Island home that he shared with his longtime male partner, Kevin Murray. 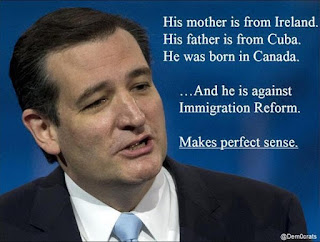 4. Ian Reisner gay-oriented businesses include the "Out NYC" hotel, the Pavilion nightclub, the Sip-n-Twirl bar, the Blue Whale restaurant, and the Botel hotel.

Reisner's liaison to the Fire Island business community is Omar Sharif, Jr., the gay grandson of the late Egyptian actor.

5. Reisner's plans include opening an Out Hotel in Chicago in Boy's Town, the gay entertainment district that, in the past, attracted Rahm Emanuel and Barack Obama.

6. Among those at the Reisner reception for Cruz was Kalman Sporn, Cruz's Middle East policy adviser. 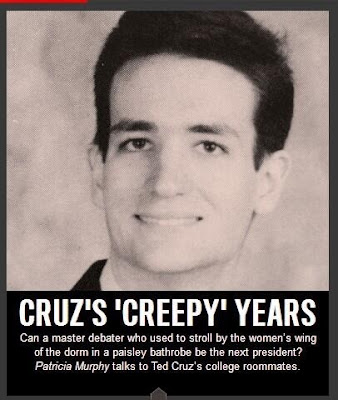 
Edward Luce is predicting that in the 2016 US Presidential Election, Hilary Clinton will defeat Republican opponent, Ted Cruz