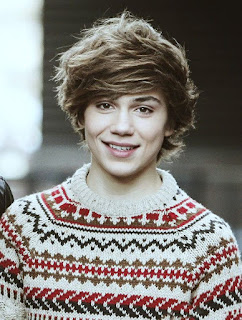 George Shelley is a member of the British boy band Union J and he has appeared in the X-Factor and in I'm a Celebrity...Get Me Out of Here! 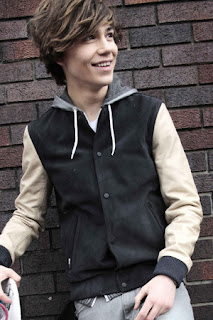 George has uploaded a YouTube video in which he states that he is attracted to both men and women.

He has had both girlfriends and boyfriends.

Jaymi Hemsley "was inspired to make his revelation after a young fan got in touch and he hopes it will help other young people struggling with their sexuality.

"He says: 'I got a tweet from a boy who must have been 13 or 14 asking if the rumours that I was gay were true.

"'He said he really wished I could be out because he didn’t have anyone to look up to and was finding it really hard to fit in and tell his parents.'"

Rob Irwin is going to be on I'm A Celebrity... Get Me Out Of Here!

The Irwin's own and run Australia Zoo.

Rob will be filmed in South Africa.