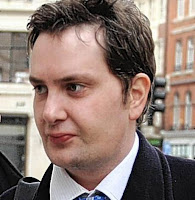 Dr Adam Osborne (above) is the brother of George Osborne, the UK's finance minister, who hopes to be the next UK prime minister.

The Osbornes are part of the old Anglo-Irish aristocracy

In 2008, it was reported by the media that Adam Osborne had given drugs to his lover - a 21-year-old cocaine-addicted prostitute.

Doctors are forbidden from prescribing drugs to friends.

The prostitute revealed that Adam Osborne had met her at a Manchester brothel called 'Sandy's Superstars'. 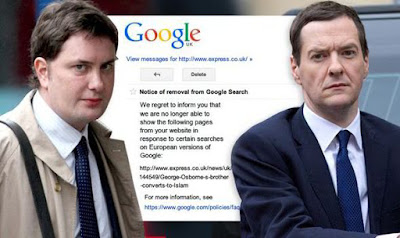 In 2009, Adam Osborne became a Moslem, and renamed himself Mohammed, in order to marry Rahala Noor, who was born in Bangladesh.

Adam Osborne, a psychiatric doctor, has been a specialist in psychiatric care at the John Howard Centre - a mental health unit in Hackney, East London.

Adam Osborne was educated at the spooky St Andrews University and at Manchester University.

Adam Osborne's brother George Osborne, the UK finance minister, has been photographed with a vice madam.

In 2011, Adam Osborne took one of his patients as a lover.

In February 2016, Dr Adam Osborne was banned from being a doctor.

A few years ago, Adam Osborne set up his own company, Elitemed Ltd, and began to see patients privately.

Natalie Rowe has written an autobiography, soon to be published.

Natalie Rowe says the police questioned her about her  forthcoming autobiography.

The Powers-That-Be use sex to control top people.

We read in The Telegraph about a one-woman musical, Pat Kirkwood is Angry, which quotes from private letters that the Duke of Edinburgh wrote to the late actress.

Ward and his girls.

The Telegraph also mentions the West End show by Andrew Lloyd Webber about the Profumo affair.

"Mandrake hears that the musical will feature claims about Prince Philip's connections to Dr Stephen Ward."

Christine Keeler, one of Ward's girls.

Ward supplied girls to the elite.

The Profumo affair has links to Mossad, the CIA and MI6.

It was Stephen Ward who told the Russian spy Yevgeny Ivanov: "a man like John Kennedy will not be allowed to stay in such an important position of power in the world, I can assure you of that."

According to The Daily Mail:

Private photographs of a young Prince Philip were obtained by Russian spy Yevgeny Ivanov, during the Cold War. 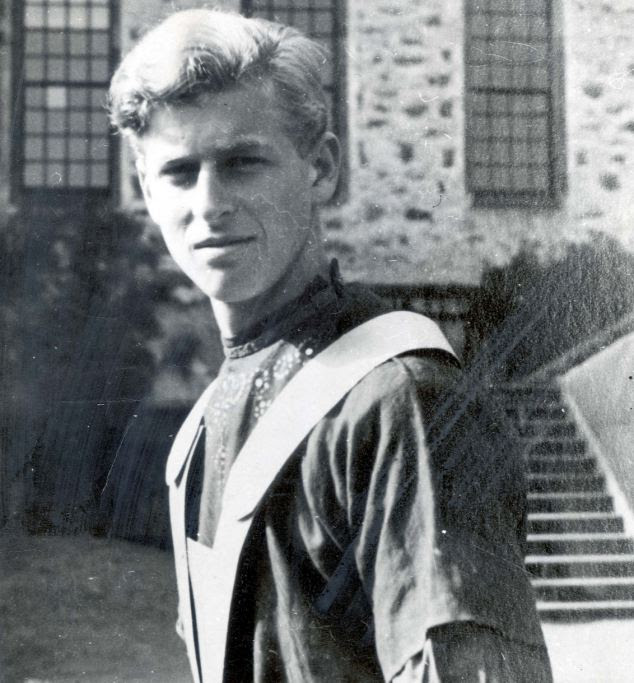 The Duke of Edinburgh

The photos allegedly show events at Soho's Thursday Club, whose members included Stephen Ward, the Duke of Edinburgh,  David Niven, Peter Ustinov, and 'a cheerfully louche group of men, artists and actors, photographers and aristocrats' which took the Prince 'to the edge of a gamey, and indeed seamy, set'.

Stephen Ward was an osteopath with links to the US President, royalty, Hollywood stars ...