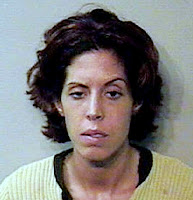 Edward Luce, at the ft relates that New Hampshire is associated with heroin.

New Hampshire's middle-class is being squeezed and 'median income' is lower today than in the 1990s. 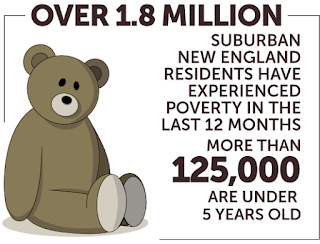 New Hampshire nearly tops the US in deaths from heroin and 'pain killers' containing opium, such as OxyContin.

The Food and Drug Administration allows OxyContin to be prescribed to children as young as 11.

US deaths from drug overdoses have tripled since 2000. 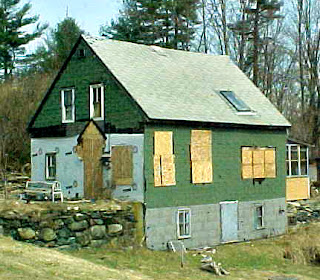 Ted Cruz's half-sister, Miriam, died from an overdose of drugs.

Carly Fiorina's stepdaughter died from an overdose.
Chris Christie's best friend from law school died as a result of 'painkillers'.