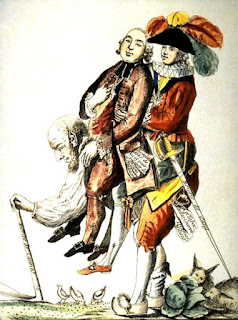 According to Steven Taylor:

1. Some psychologists, philosophers and neuroscientists have told us that we don't have free will.

2. Some want to show us that we are powerless and controlled by forces beyond our control.

3. A conspiracy theorist might argue that this is an attempt by the elite to persuade us that we are powerless so that we won't challenge their authority.

4. Scientists and philosophers often tend towards absolutism; they tend to believe in rule by a small elite. 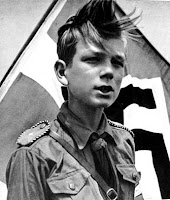 5. Recent research has shown that our brain structure is very flexible, and continually changing. 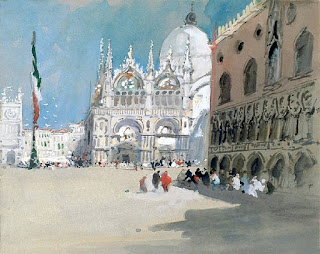 6. Research shows that the genetic structures we inherit from our parents don't remain fixed throughout our lives.

We can begin to control our impulses and desires.

We learn to make more decisions for ourselves, becoming less bound by biological and environmental influences – a process of gaining more free will. 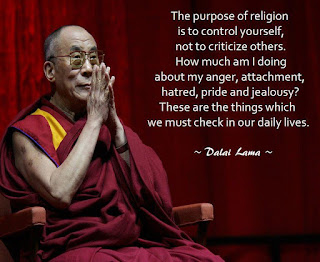 8. In Eastern traditions, spiritual development can be seen as a process of gaining increased freedom too.

9. So we all possess a degree of freedom, and freedom is not a static quality.

We all have the capacity to extend the degree of freedom we're bequeathed with, to become less dominated by our genes, our brain chemistry, and the environment or society which we're born into.

How Free Are You? As Free as You Decide to Be .

"Studies have shown that learning or even encountering something new sets off a series of molecular changes in neurons, to produce long-term transformations in the brain."