ANOTHER REASON FOR NOT VOTING SNP 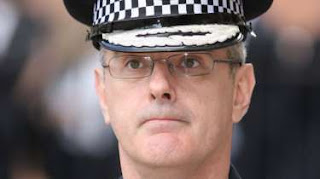 the Oklahoma City Bombing: Part One – the Official Story is a lie.