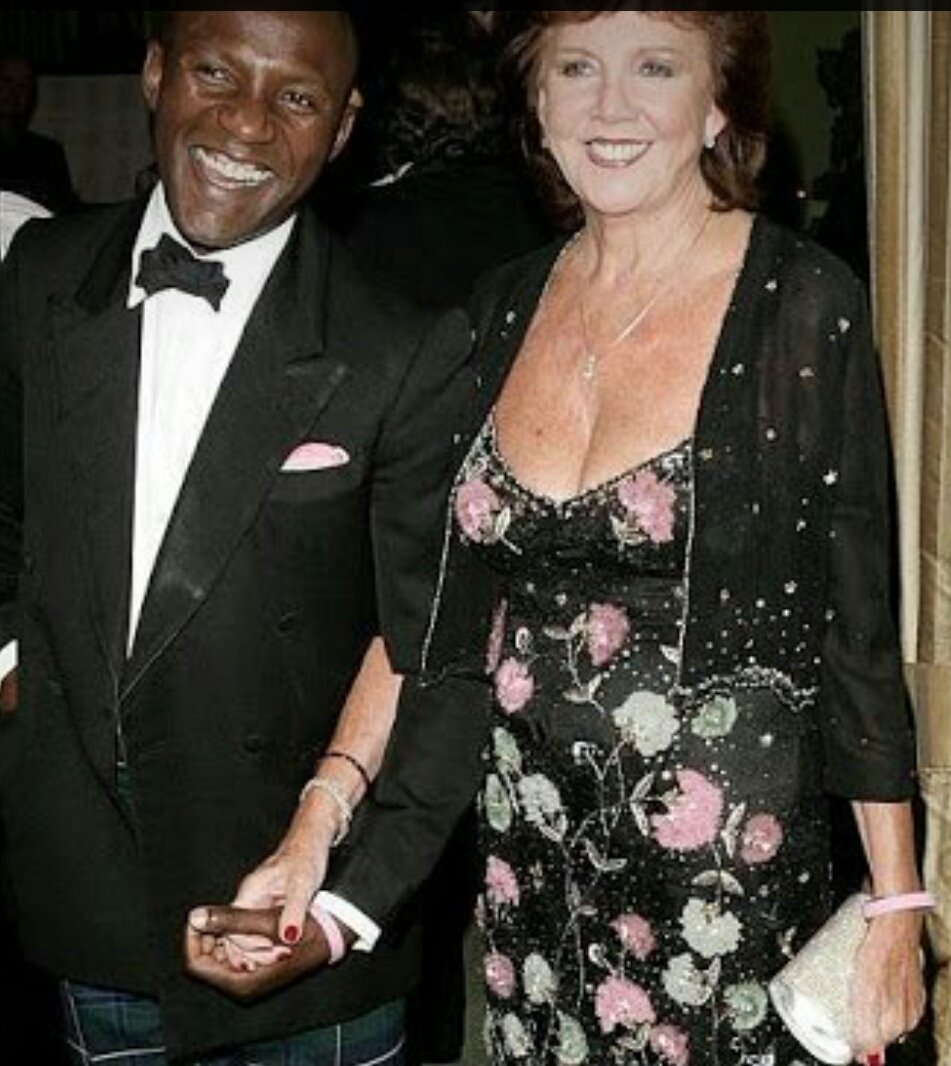 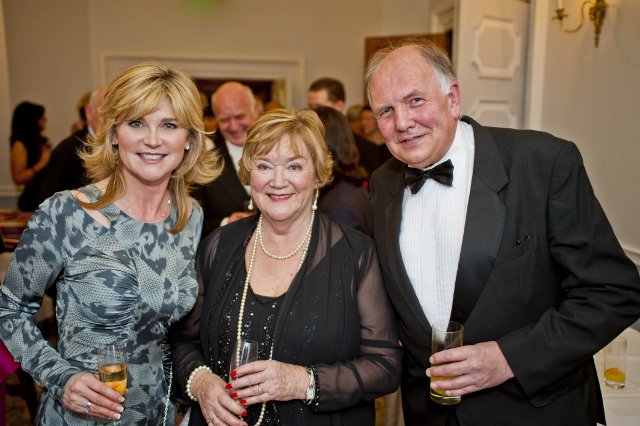 In 1960, Leida Costigan, an Estonian, purchased Henlow Grange and turned it into a health farm (Champneys).

In 1963, one of Henlow Grange's customers, a 37-year-old man from Santa Barbara named Russell Winterbottom, went missing after leaving the Grange for a run. [5] Winterbottom's burnt body was found less than a mile from Henlow Grange.[6]

A former chambermaid alleged that Jimmy Savile had molested her while she was working at Henlow Grange during 1977. She also reported witnessing her father Jeffrey Mantle, who was later convicted on child sex abuse charges, lead two girls, who he had claimed were Savile's nieces, into Savile's room at Henlow Grange.[7]

In August 1981 Henlow Grange was sold to Roger and Dorothy Purdew, in exchange for payment of Costigan's debts, and became the first acquisition by the Purdews in the chain of health farms which are now branded as Champneys.[8] 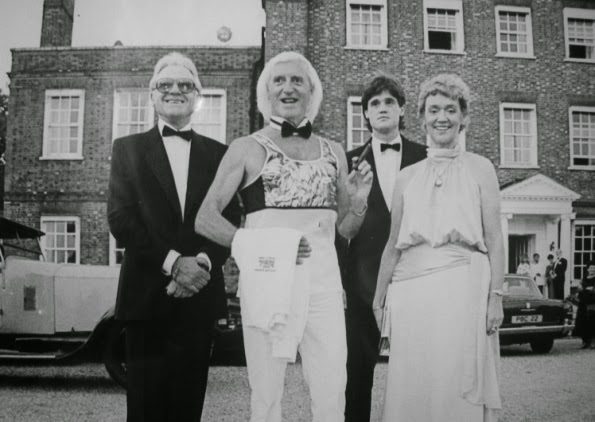 "Celebrities from all spheres of public life flock to Purdew and to the original Champneys spa near Tring in Hertfordshire. 'The Blairs are here all the time,' Purdew mentions. "I think Barbra Streisand is here next week… Stefano [Pessina, executive chairman of Alliance Boots] has been here." 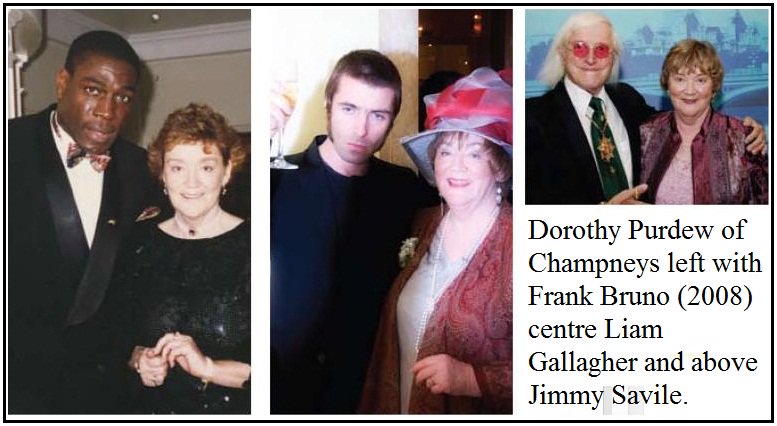 The Metropolitan Police commissioner, Sir Paul Stephenson, resigned over a stay at Champneys.

Purdew has close ties to former News of the World editor Rebekah Brooks, a regular guest at Champneys.

In 2001 the Purdews briefly acquired Inglewood health hydro from agents of Saudi prince Mohammed bin Fahd. Inglewood had been the scene of allegations that then defence minister Jonathan Aitken, a director of the spa, had tried to arrange girls for a Saudi prince and his entourage. 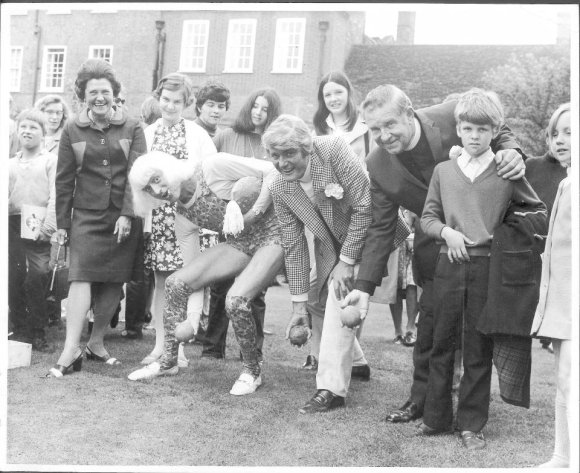 'SATANIST GROUP IN PARLIAMENT'.
Posted by Anon at 02:00