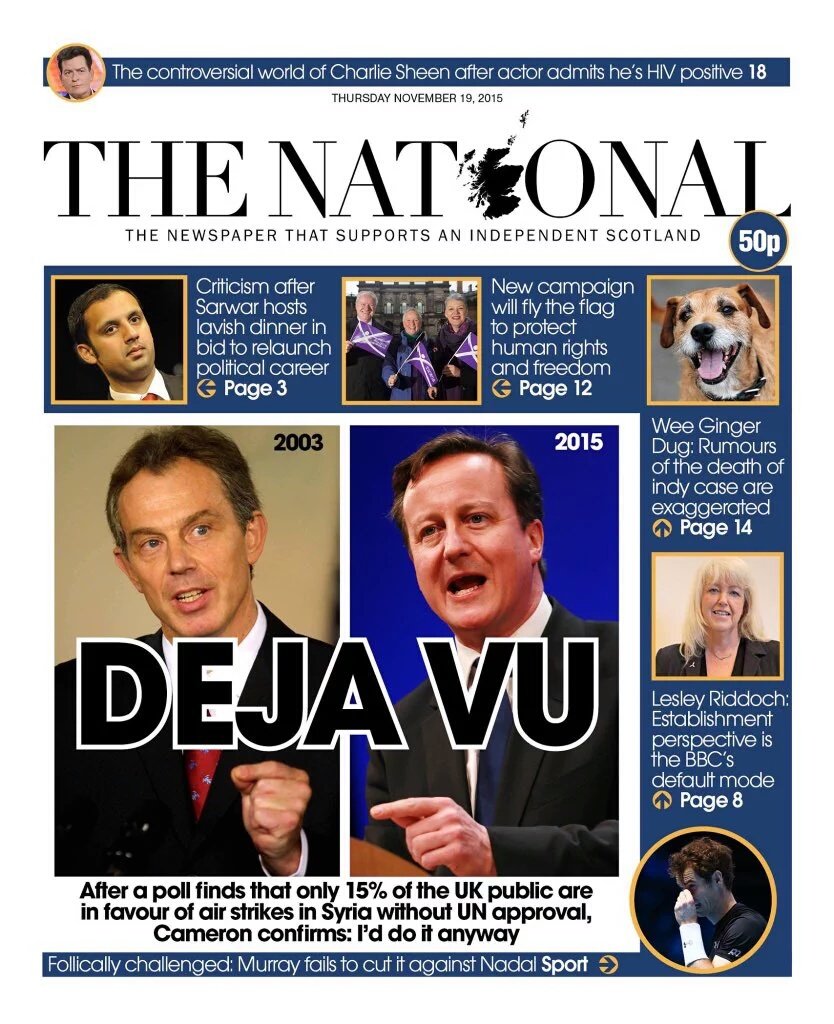 Cameron and his Zionist, child abuse party want to bomb Syria so as to remove Assad. 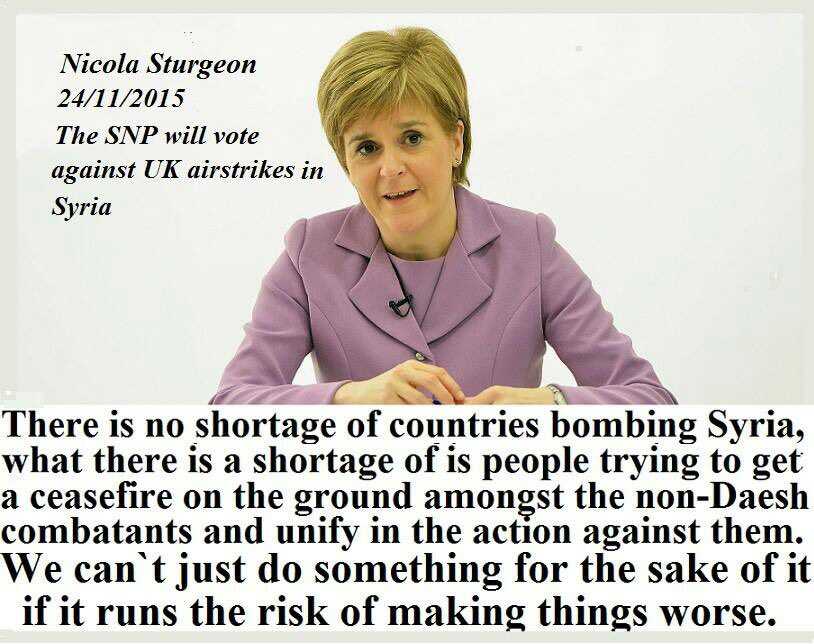 The Scottish National Party, and the non-Zionists in both the Labour and Conservative parties, will vote against bombing Syria. 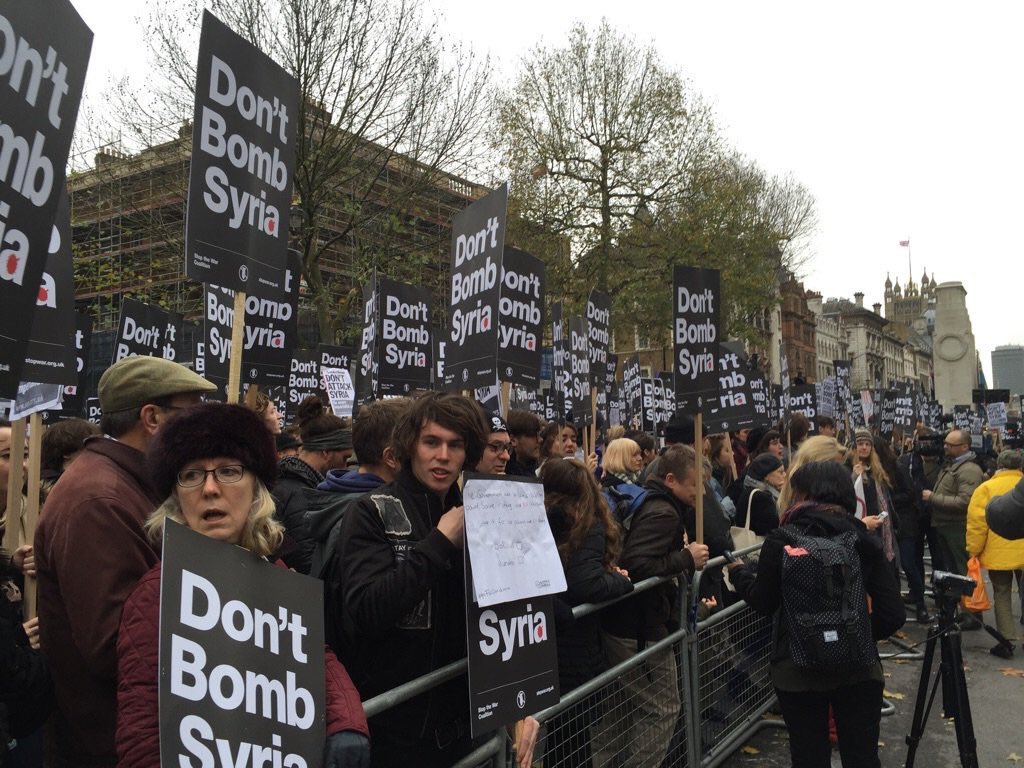 Ask your MP to stand against military escalation in Syria - it's easy and quick. 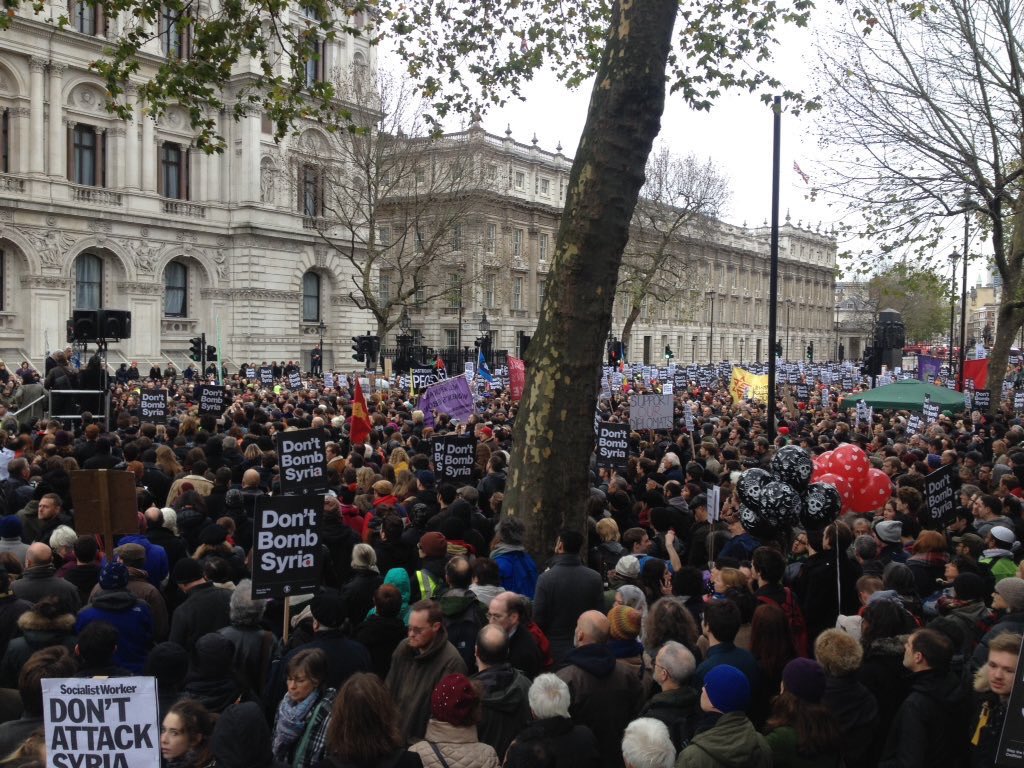 The Powers-That-Be usually support both sides in wars. 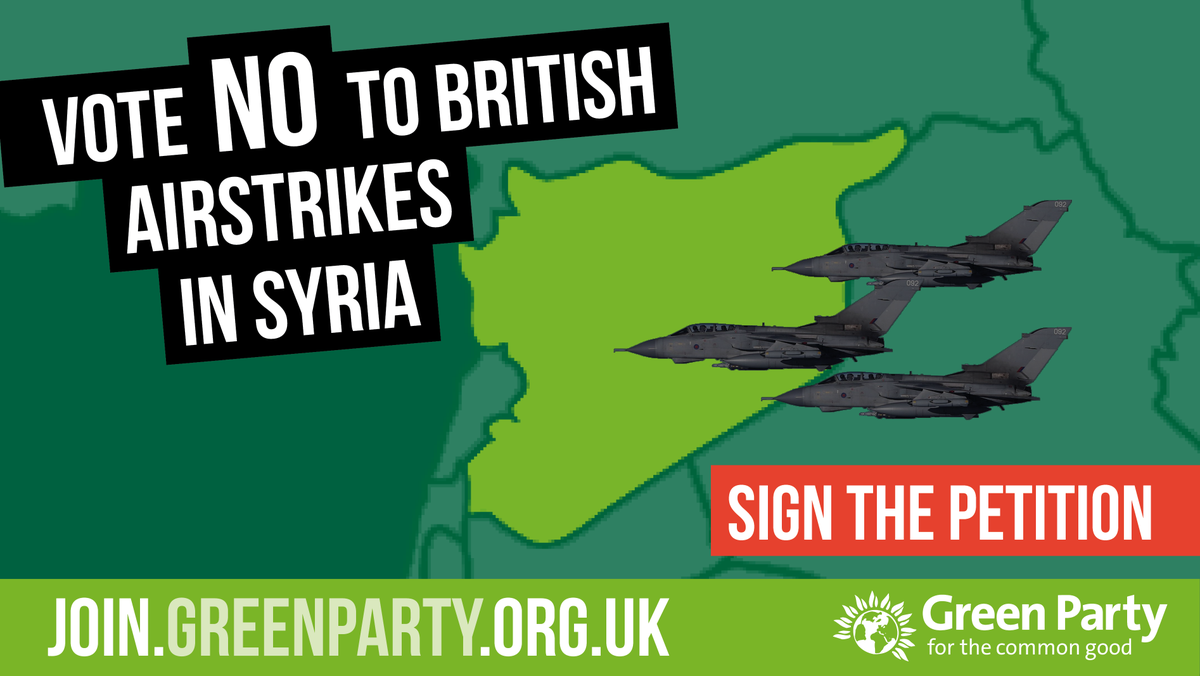 The Green party will vote against bombing Syria. 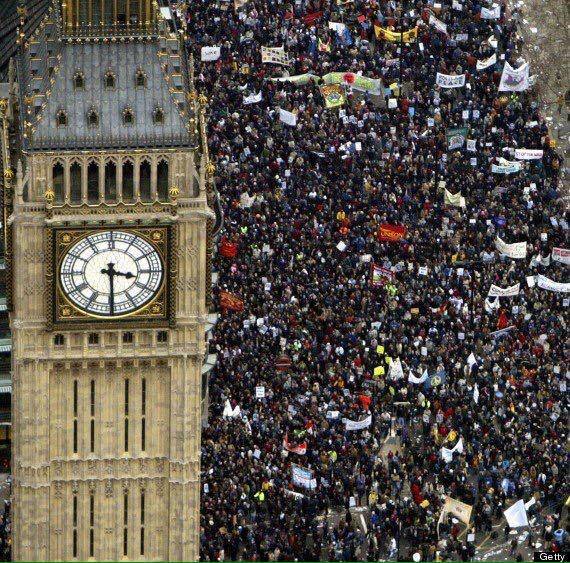 Tom Watson, a dear friend of Israel, will vote to bomb Syria. 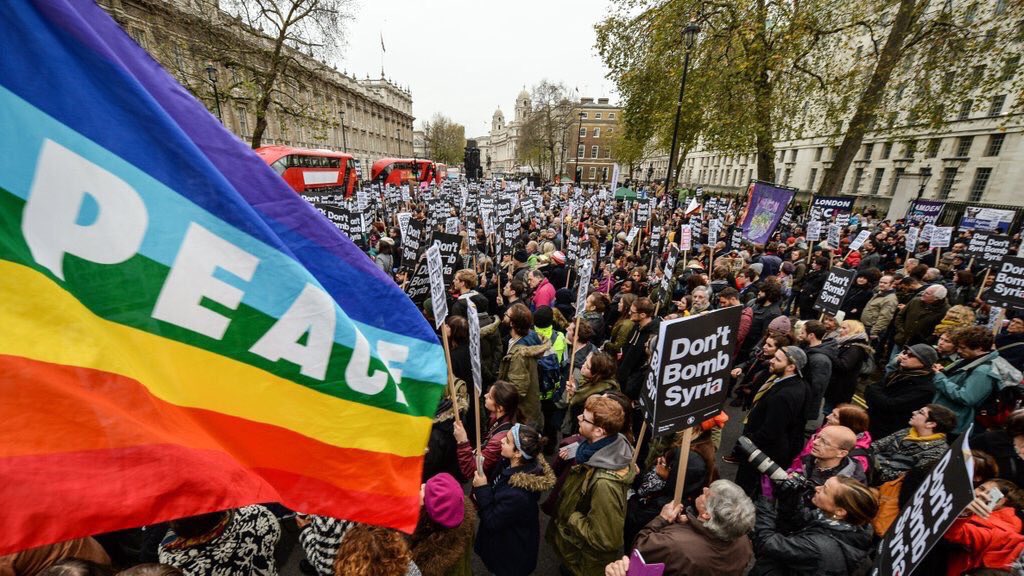 ISIS works for the spooks. 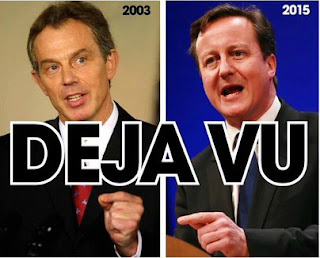 Let us not forget that both Saddam and Gaddafi were put into power by the CIA. 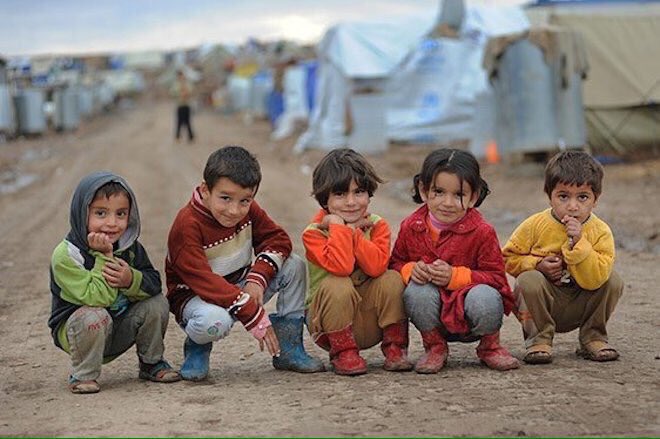 Israel wants Syria to be bombed by NATO as a prelude to its Greater Israel. 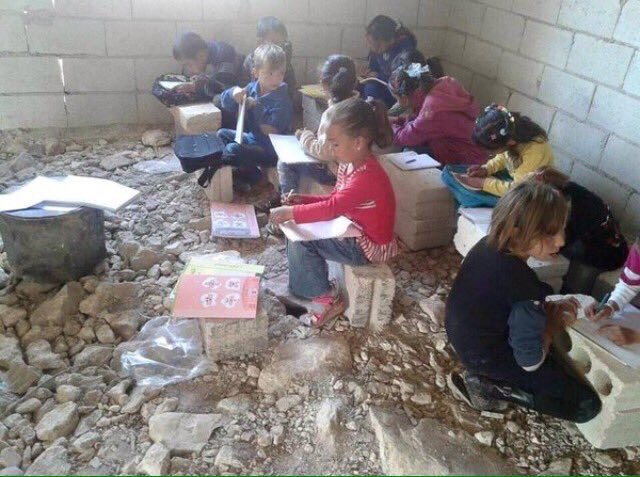 Assad has been the protector of Christians. 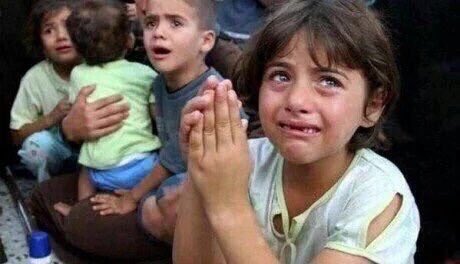 The USA has bombed too many countries. 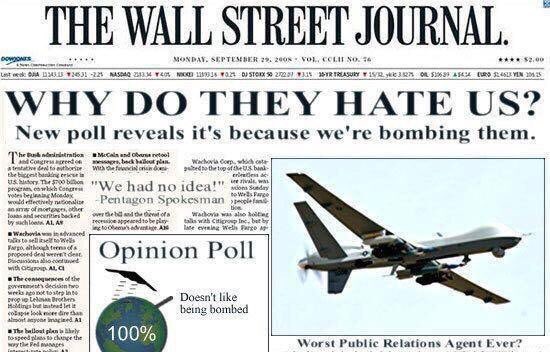 Huge majority against bombing of Syria in the @DailyMirror poll: #DontBombSyria 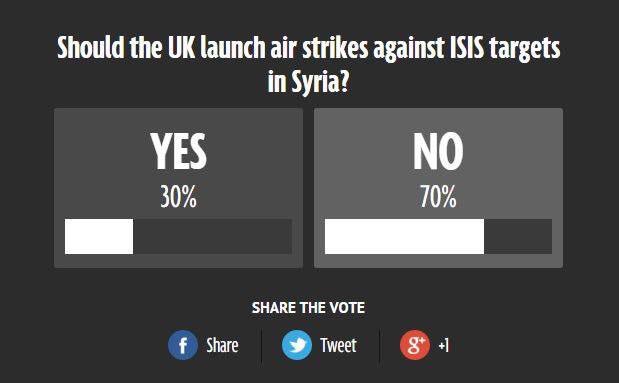 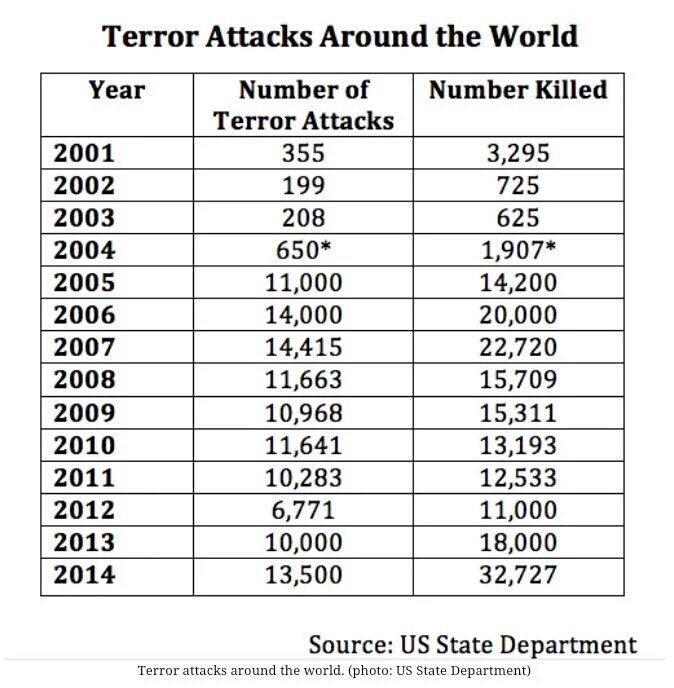 Every MP who votes for WAR, should send their own Son, Daughter, Brother, Sister to go there & fight too. Agreed? 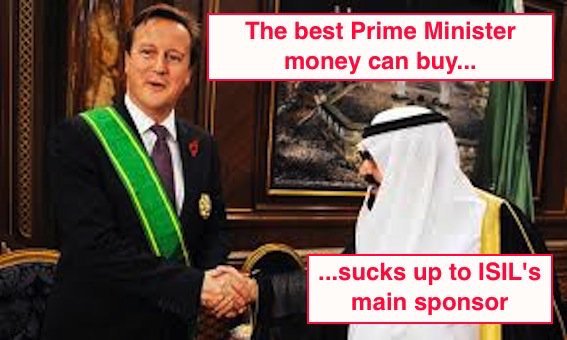 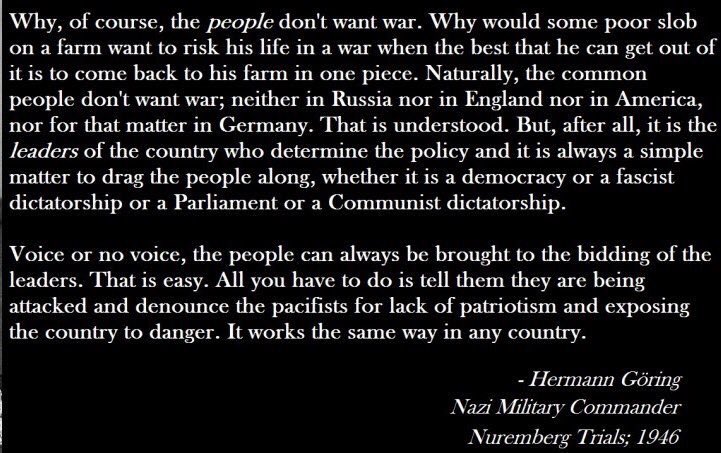 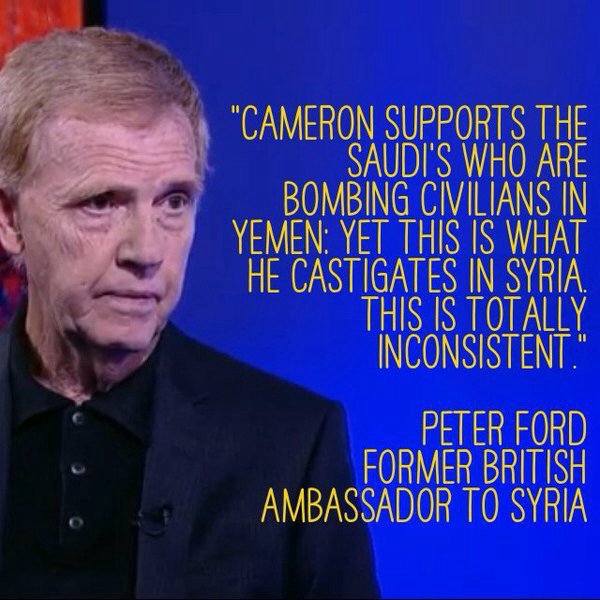 US admitted accidentally killing children and civilians in Syrian strikes. Bombing is not accurate.

If a foreign country bombed the hell out of Britain, would fewer of us become violent fanatics, or more?

For the cost of the 'ILLEGAL" invasion of Iraq we could've ended world hunger for 30 years!

Deeply disappointed with @tom_watson who has turned out to be just as ignorant as the rest when it comes to #Syria.

Over next days MPs will be deciding how to vote on military intervention in Syria. Let them hear you.

When Blair took us to war it wasn't clear to everyone that he was a complete Liar, with Cameron there is no such excuse.

Hilary Benn's father talking about the foolishness of the scourge of war:

Write to your MP -  http://writetomp.peoplesmomentum.com/

Tony Blair is supporting the Bombing of Syria. well thats going to convince British people to support the War now.

There are many to the right-of-centre who are against, or have grave doubts about, bombing. Not a left/right issue. 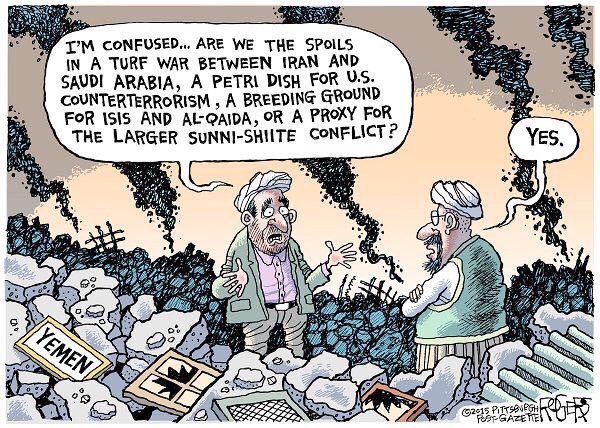 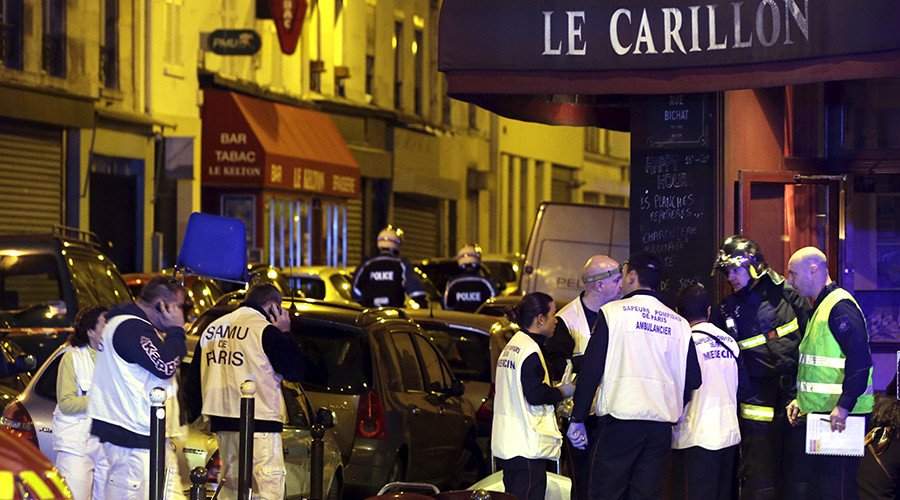 Ask your MP to stand against military escalation in Syria - http://bit.ly/1JqdiJ2

THERE'S NO MONEY FOR SCHOOLS HOSPITALS AND LIBRARIES BUT WE'LL FIND SOME LOOSE CHANGE TO BOMB SOMEONE ELSE'S.