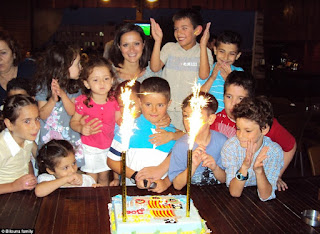 This is Syria before the USA, Israel and NATO decided to use the Islamists to topple Assad.


"There is a real danger that any military intervention goes the same way of Iraq, Afghanistan post-2006, and Libya...

"The Prime Minister has sadly forgotten the lessons of Libya, where the anti-Gaddafi forces splintered into a thousand militia the moment the common enemy was defeated.

"A fresh civil war has been a result.

"Too little has been done to curtail ISIS's cashflow and reserves, which form its lifeblood." 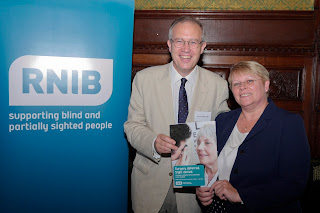 Of course you may think that John Baron (above) is blind to the fact that there was always a deliberate policy by the CIA and its friends to wreck Afghanistan, Iraq and Libya.

The Powers-That-Be wanted Libya to be splintered.

And, the current plan is to splinter Syria.

If Israel is to have its Greater Israel it needs to weaken all Moslem countries.

If the Military-Industrial complex is to thrive, there have to be continual wars.

If the USA is to dominate the world it needs to wreck all rival countries. 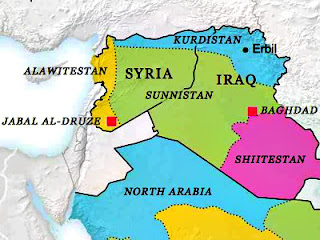 So, Cameron wants to break up Syria.

And ISIS is run by the CIA and its friends.