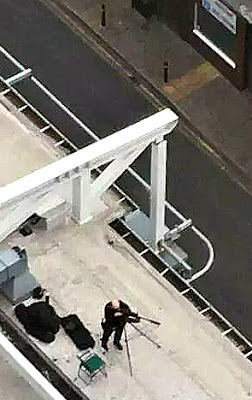 Manchester police say that the snipers at the UK Conservative Party conference are there "purely for observation". 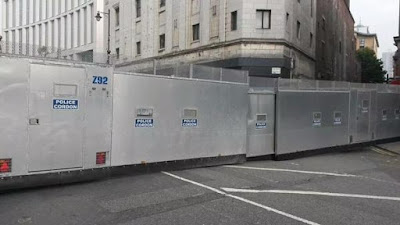 "Dr Bob Johnson was a psychiatrist at Parkhurst Prison.

"He worked in the high security wing where they held the psychopaths and murderers.

"He listened to their life stories which were usually appalling.

"One man was kept inside a box and fed through a little hole until he was 4.

"Bob Johnson managed to break down some of their psychopathology and some of these people would start crying, horrified at the terrible things they had done.

"Parkhurst was notorious for the prisoners setting off the fire alarms, but in Bob Jonson's ward they never did it.

"The Thatcher government removed Bob Johnson from his post because they wanted to put in psychopathic psychiatrists."

THE CAUSE & CURE of CHILD SEX ABUSE..