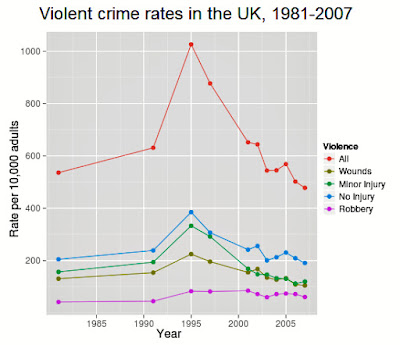 And the USA has experienced the same sharp decline in violence beginning in the 1990s. 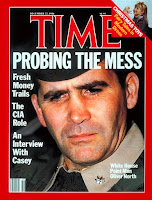 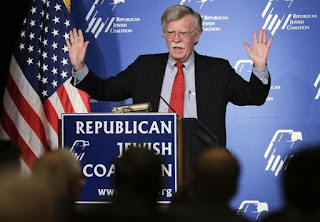 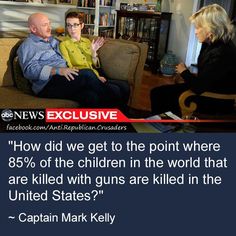 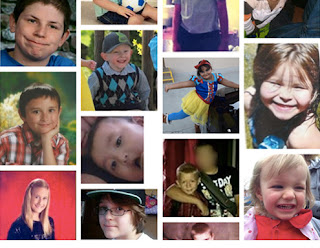 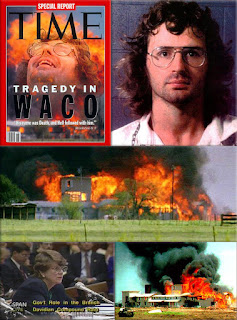 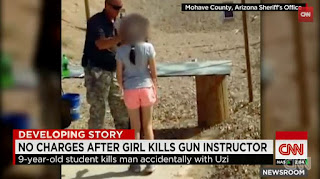 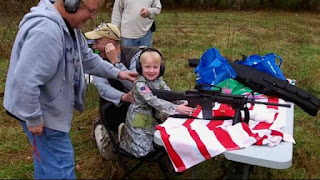 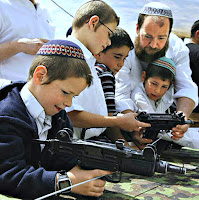 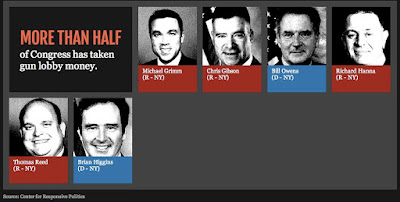 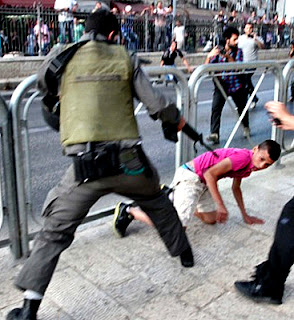 Calling Bullshit on the Internet's Right-Wing Gun Memes.
Posted by Anon at 12:01