Brian Docherty from Glasgow reports on video how his family 'were targeted by Police Scotland after informing them that a paedophile had attempted to buy access to his son for £25,000.' 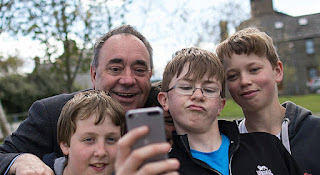 Alex Salmond was the Member of Parliament for the area around Fraserburgh (Banff and Buchan).

Milne was a Conservative, a fan of the boy scouts and a Freemason.

Salmond: Against The Odds. 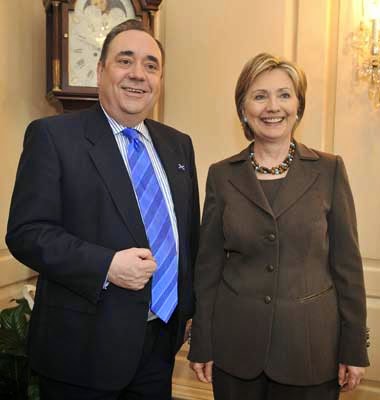 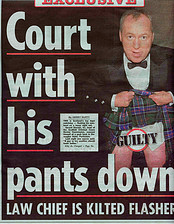 A child abuse ring among Scotland's top legal figures may have saved the top Jewish politician Greville Janner from being prosecuted in Scotland for child abuse.

The alleged child abuse ring has been referred to as the 'Magic Circle'.

Janner is reported to have sexually abused a teenage boy in Scotland in the 1970s.

The boy reported the 'abuse' to the Edinburgh police in 1991.

The 'Magic Circle' that operated in the 1990's included judges, sheriffs and lawyers.

Scotland's prosecution service, the 'notorious' Crown office, claims that its officials did not receive a report about the 'abuse' of the boy.

The police in Scotland have just recently found documents relating to the case. 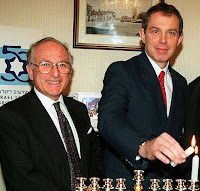 Sir William Sutherland, 81, who was in charge of the Edinburgh police at the time of the abuse report, says he could not recall the complaint.

While Sir William Sutherland was in charge of the Edinburgh police, the 'Fettesgate' scandal took place.

The Fettesgate scandal involved the theft from the Edinburgh police headquarters of a report on the 'Magic Circle'.

A top Scottish judge called Lord Rodger announced an inquiry into the magic circle allegations but found 'there was no evidence to support claims of a conspiracy in the justice system'.

Susie Henderson says that, at the age of 4, she was raped by Sir Nicholas Fairbairn (above), a former top Scotttish legal figure, Conservative Member of Parliament and aide to Margaret Thatcher. 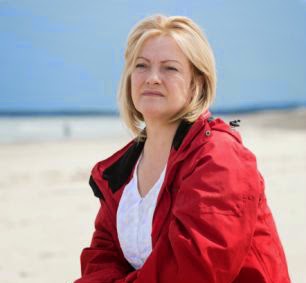 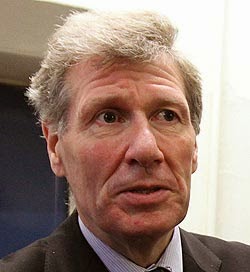 Kenny MacAskill, Scotland's former Justice Minister. What does he know about pedophile rings and the Scottish Criminal Justice System? 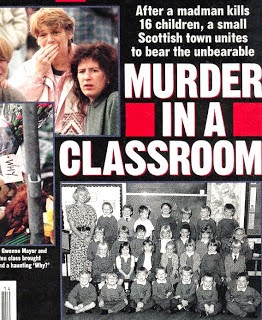 Alex Salmond, former First Minister of Scotland. What does he know about the Magic Circle?

In 1988 possible homosexual blackmail had been suggested in the Burnett Walker Solicitors case [37].
Ian walker killed himself and money was missing [117][118] [119].

He escaped earlier charges of indecency with a prostitute whilst serving under Lord Advocate Elish Angiolini, the Crown Office claiming at the time “it was not in the public interest” to prosecute the former prosecutor who has now admitted to being a paedophile. [20]

One person said “There’s more chance of winning the lottery than winning justice in Scotland.” [125]