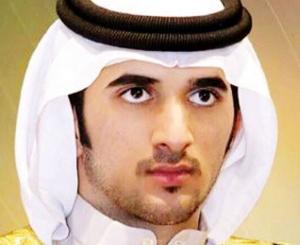 Rashid was the son of Dubai's ruler Sheikh Mohammed.

In 2008, Wikileaks released a cable, written for the CIA, by the USA's Acting Consul General in Dubai David Williams.

According to the cable, "It is alleged that Rashid killed an assistant in the Ruler's office.'

A cable written by the USA's Consul General in Riyadh, Martin Quinn , referred to Dubai's royalty being involved in sex and drugs parties.