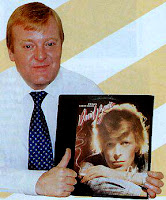 Charles Kennedy was a fan of David Bowie, who reportedly had an affair with Mick Jagger.

It was thanks to Roy Jenkins that Charles Kennedy joined the small Social Democrat Party, which later merged with the small Liberal Party.

The top Liberal-Democrats are often spies and are often lovers of boys and young men.

Roy Jenkins, who helped bring the Liberals and Social Democrats together, was reportedly gay, and reportedly an asset of the CIA. 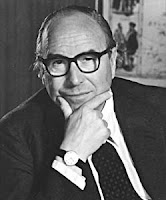 Charles KennedyVerified account‏@charles_kennedy
Jimmy Savile was a true and long-standing friend to the West Highlands over decades of diligence and decency. A sad loss indeed.


Charles Kennedy, when he was leader of the UK's Liberal Democrat Party, opposed the Iraq War.

Charles Kennedy once lived in a bachelor mansion flat in Victoria, in London

Sarah Gurling, was a senior public relations figure with the Lotto company Camelot 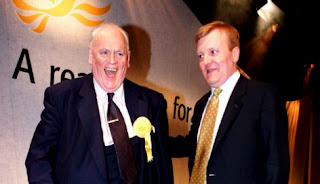 In 2003, there were reports of Kennedy's 'alcoholism' at the time of debates on the Iraq War.

On 9 August 2010, it was announced that Kennedy and his wife were to separate. Their divorce was granted on 9 December 2010. 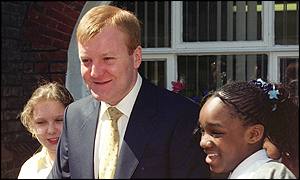 In June 2015, Charles Kennedy, the former Liberal Democrat leader, was found dead at his home by his partner, the widow of one of his best friends.

According to friends Mr Kennedy was in a relationship with Carole MacDonald, the widow of his best friend Murdo MacDonald who died in 2007 aged 49.

Charles Kennedy's body was found by his partner Carole MacDonald, the widow ...
Posted by Anon at 09:00