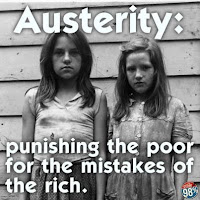 It depends on the 'cuts'.

"Large budget deficits are a symptom of a government sector that has become over-sized relative to the private sector."


However, governments are usually reluctant to sack civil servants.

According to the UK's National Audit Office:

"Despite numbers of staff employed by central government falling slightly over the last decade, costs have increased by 10 per cent. 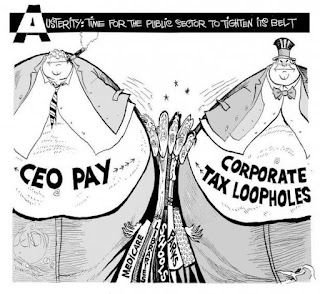 According to John Milios on the subject of Austerity Policies:

1. When a government cuts social services, and wages are held down, the result can be a lowered demand for goods, less money collected in taxes and a downward spiral for the economy.

2. However, the rich elite may welcome austerity polices, because the result can be a reduction in the cost of the wages of employees, the bankruptcy of some small businesses, and a greater concentration of wealth in the hands of the big bosses of the big corporations. 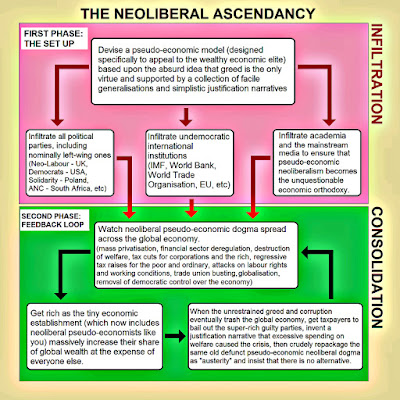 Joseph Stiglitz is the former chief economist at the World Bank.

Joseph Stiglitz has explained that: Europe and austerity have failed Greece

"Austerity had failed repeatedly, from its early use under US President Herbert Hoover, which turned the stock-market crash into the Great Depression, to the IMF 'programs' imposed on East Asia and Latin America in recent decades.

"And yet when Greece got into trouble, it was tried again..."

Germany was in a mess in the 1920's because of its large debts.

This led to the rise of Hitler.

Germany was in a mess in 1945, but the Allies gave massive aid to Germany and Germany recovered.