SBS soccer reporter Scott McIntyre (above) has been sacked after tweeting the truth about the military.

Scott McIntyre has now been sacked for telling the truth.

The cultification of an imperialist invasion of a foreign nation that Australia had no quarrel with is against all ideals of modern society.

Wonder if the poorly-read, largely white, nationalist drinkers and gamblers pause today to consider the horror that all mankind suffered.

Remembering the summary execution, widespread rape and theft committed by these ‘brave’ Anzacs in Egypt, Palestine and Japan.

Not forgetting that the largest single-day terrorist attacks in history were committed by this nation & their allies in Hiroshima & Nagasaki.

Innocent children, on the way to school, murdered. Their shadows seared into the concrete of Hiroshima. 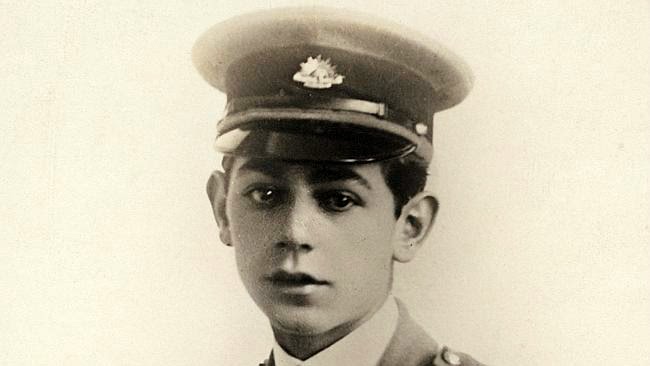 15-year-old Jack Harris (above) fought and died at Gallipoli.

The vicar believed the war was a battle of good versus evil.

He promised the Harris family he would keep the young boy safe.

The story of Jack Harris.

The Hidden Elite, who planned World War I, purposely designed the Gallipoli Campaign so that it would fail.

This Hidden Elite was said to be financed by the Rothschilds and their friends.

Involvement in finance and industry. 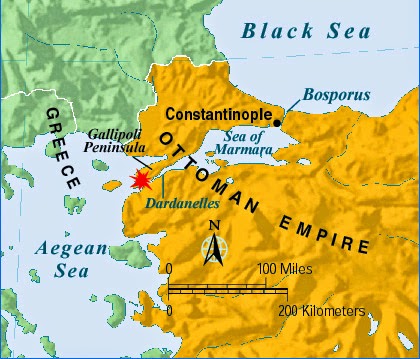 In 1915, the Czar's Russia wanted its ally Britain to invade Turkey, which was on the side of Germany.

The idea was for the British and their friends to capture Istanbul.

The campaign began with a failed naval attack by British and French ships in February 1915.

British, French, Australian and New Zealand troops then landed on the Gallipoli Peninsula on 25 April.

By mid-October, the Allied forces had suffered heavy casualties and had made little headway.

The evacuation of the Allies began in December 1915, and was completed early the following January. 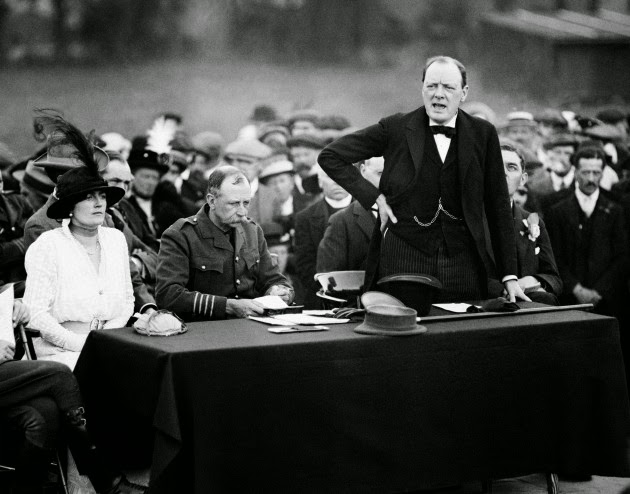 Churchill, whose mother was Jewish, allegedly worked for the Jewish bankers. Churchill was rumoured to be a pedophile Satanist.


What actually happened was:

The Hidden Elite wanted the Czar to be toppled, so that Russia could be taken over by Jews and crypto-Jews.

The Hidden Elite wanted the Turks to continue their attacks on Russia.

The Hidden Elite wanted the eventual break up of the Turkish Empire, which included Palestine and oil-rich Iraq.

The Hidden Elite wanted Turkey, minus its colonies, to be taken over by its Commander at Gallipoli Kamal Attaturk, a crypto-Jew.

The Hidden Elite designed the Gallipoli campaign to fail.


Churchill, whose mother was Jewish, commanded the Gallipoli campaign and chose men for their ineptitude rather than their ability.

Children bow to the warlords.

What is the philosophy of the hidden elite?

1. To start wars and make money by supplying both sides.

3. To remember, as Leo Strauss believed, that "those who are fit to rule are those who realize there is no morality and that there is only one natural right - the right of the superior to rule over the inferior."

The ANZAC Centenary- Remember EVERYTHING. | crimesofempire