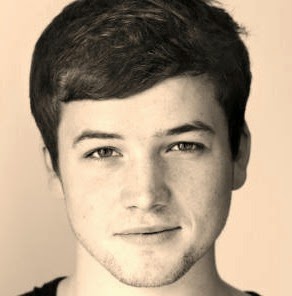 Vera Brittain's brother Edward was killed during World war I.

Vera Brittain wrote about Edward in her memoir Testament of Youth.

In the latest film based on Testament of Youth, Edward is played by Taron Egerton (above)

According to Vera's memoir, in 1918, Edward was killed by a sniper. 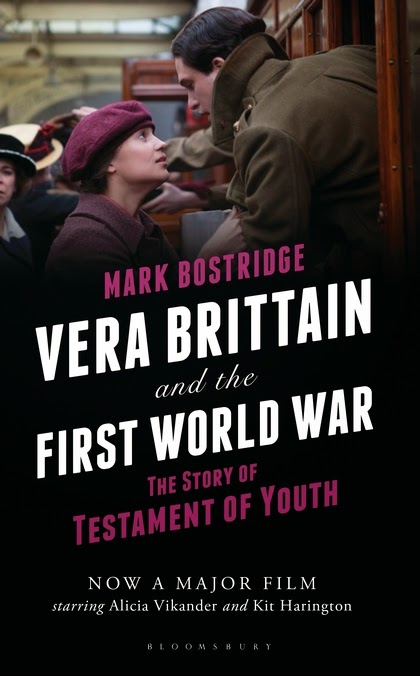 Vera Brittain And The First World War, by Mark Bostridge, published by Bloomsbury.

Edward Brittain was the son and heir of Thomas Brittain, a wealthy paper manufacturer.

During World War I, Edward was awarded the Military Cross.

Most Military Leaders are Gay.


Mark Bostridge discovered that the day before Edward's death, a letter from Edward to another officer was opened by censors.

The letter made clear that Edward had had sexual affairs with soldiers - from a lower social class.

In 1934, Edward's Commanding Officer, Colonel Charles Hudson, told Vera what had really happened to her brother.

In 1936, Vera Brittain wrote a novel called Honourable Estate in which an officer hero deliberately chooses death rather than revealing his homosexuality.

It is always possible that Edward was murdered so as not to expose the sadistic gay elite within the military. 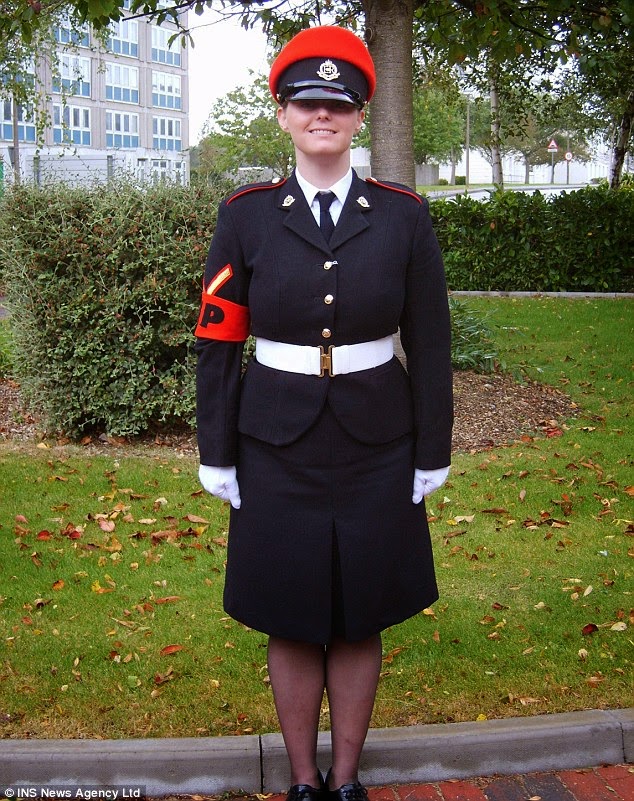 Recently a 20-year-old male UK soldier was sexually assaulted by a group of male soldiers aged 21 to 33. 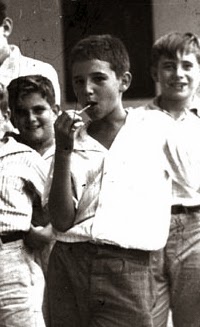 "Researchers at the Ochsner cancer clinic in New Orleans ... developed, under CIA auspices, injectable, rapidly-developing cancer cells that can be used as bioweapons to kill people...

"The CIA shared the technology with some of their friends, among them their secret agent Fidel Castro,who has used it over and over on unsuspecting victims."

David told Montaner that in Bulgaria he had been trained in the use of a technology which could be used to induce cancer in people Castro wished to destroy.

"The simplest way was to plant a radioactive isotope in the chair, in which the target regularly sits, or in an often-worn jacket, or in a sofa cushion or a mattress, or even in an automobile seat.

"After a few months, there was a great likelihood that a cancerous growth would develop with fatal results."