How did the killer manage to stab eight children without any of them trying to run away?

"I heard her fighting with someone this morning about 4am," a neighbour, Tahnia Ruttensteiner, said.

It is not clear who is "the second person taken to hospital." 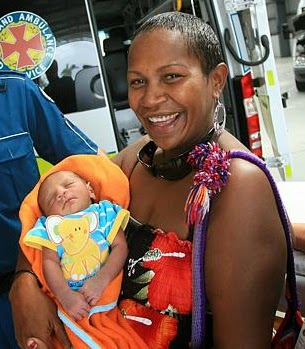 Mersane Warria (above) was always described as 'happy go lucky and seemed to really love her kids', Daily Mail Australia has been told.

A cousin, named Josh, told Daily Mail Australia that "the rest of the extended family was religious." 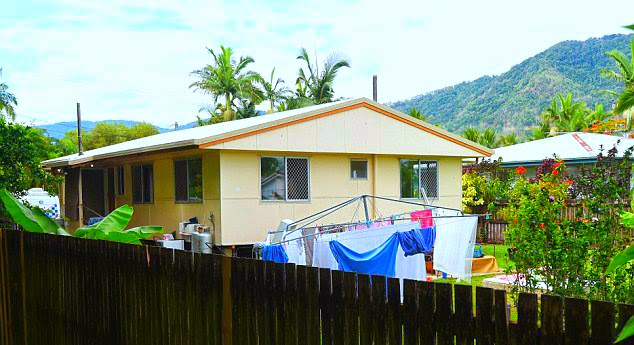 
On 19 december 2014, eight children were found stabbed to death at Mersane Warria's home in Cairns, Australia.

Mersane told her brother-in-law "She'd kicked out the boys with drugs and found God...

"There were members of the family with drugs...

"She had this church DVD she was always watching.

"She'd started preaching to me in the last week or so. 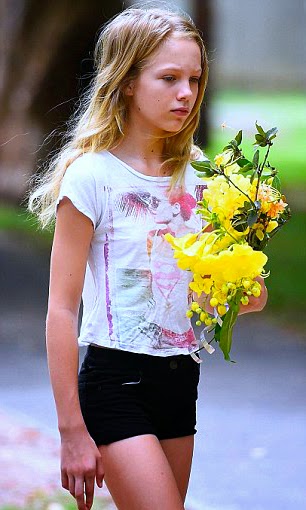 Paying respects to the murdered children.

A cousin said that on 14 December 2014 Mersane Warria took her seven children to St Margaret's Anglican Church a few kilometres from her home.

A 13-year-old girl said that on 18 December 2014, Mersane Warria "was saying stuff about God and other stuff.'

Neighbour Rebecca Levers said of Mersane Waria and family: "They moved in about a year ago. They seemed really normal to me, I never heard of any trouble with them."

Cairns has links to pedophile rings and the US military. 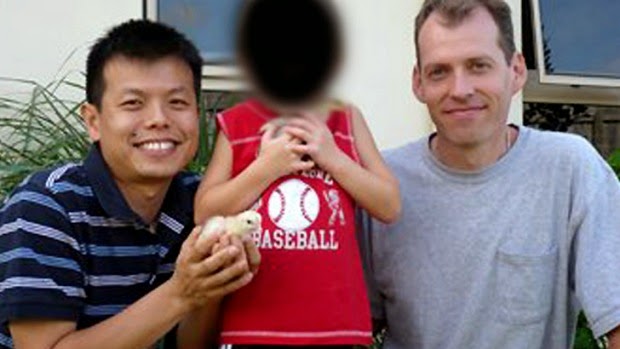 Newton, right, with Truong and their son Adam outside their Cairns home.

Adam (above) was adopted by Mark Newton and Peter Truong, who had a house in Cairns.

Adam was filmed being sexually abused by his 'adoptive parents' and at least eight other child abusers in Australia, France, Germany and the United States.

"A former Cairns childcare director who lived with a gay couple arrested in the US for procuring a son for sex with an international paedophile ring allegedly had images of the little boy in his possession." The US military (above) is active in Cairns.

The US military rapes and murders boys. 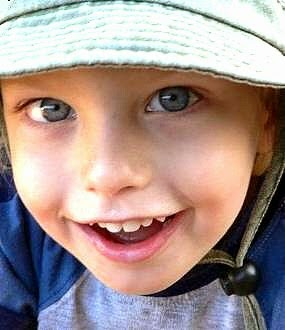 cairns | The Toxic Environment of Child Protection.
Posted by Anon at 00:00