UK HAS NOT HIT KEY ISIS TARGETS; US HAS KILLED SYRIAN KIDS; ISIS ONE MILE FROM BAGHDAD 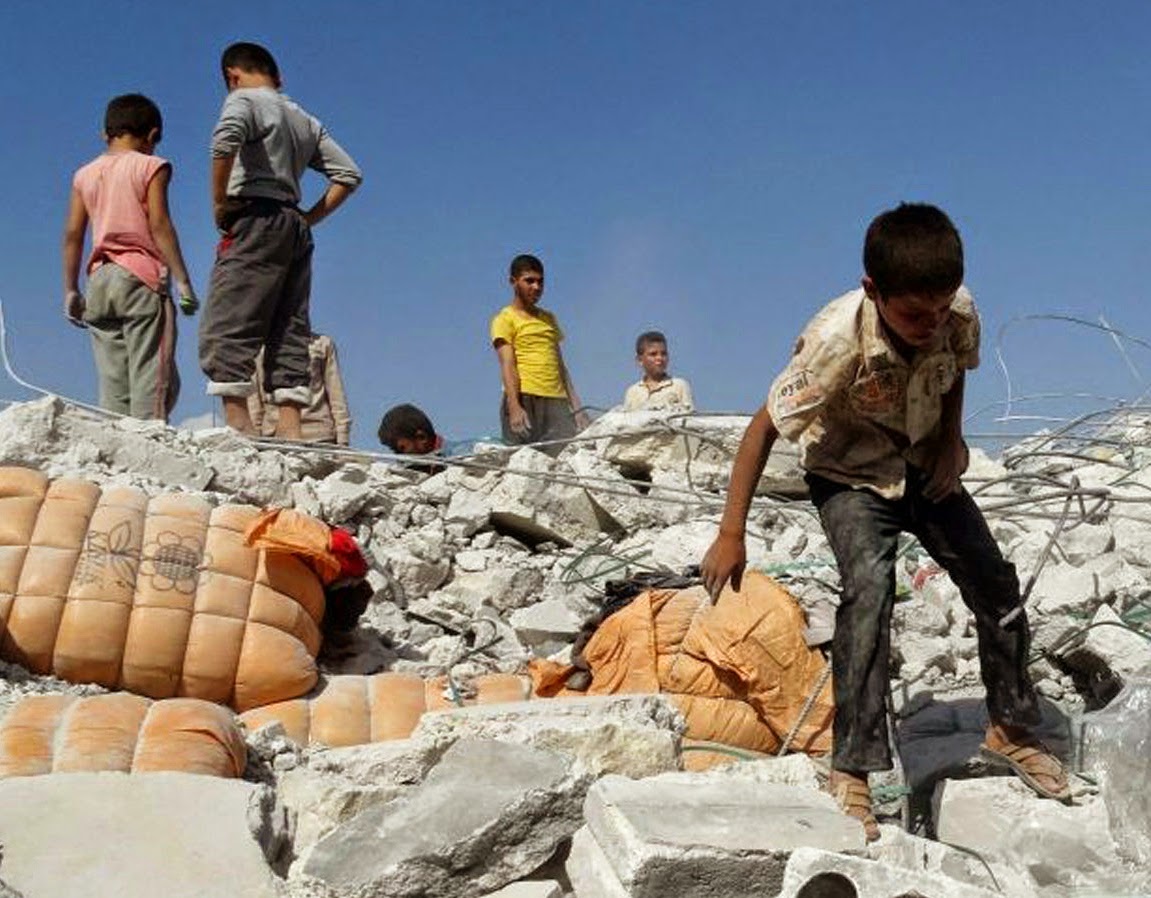 The US and UK military have helped ISIS to get within one mile of Baghdad.

RAF jets have flown over Iraq but have not hit any significant ISIS targets.

"The Ministry of Defence in London confirmed that the missions carried out by Tornado GR-4 fighter bombers since they were given the green light to launch air strikes on IS targets in Iraq on Friday had ended with them returning to their airbase in Cyprus with their weapons still on board."

In order to help ISIS topple Assad, US and Arab jets have killed a number of women and children in Syria.

This adds to the 19 civilians previously killed by coalition bombings, according to AP.

Human Rights Watch has confirmed the deaths of two women and five children - from a US missile strike on September 23.