PUBLIC CONNED ON IRAQ AND SYRIA 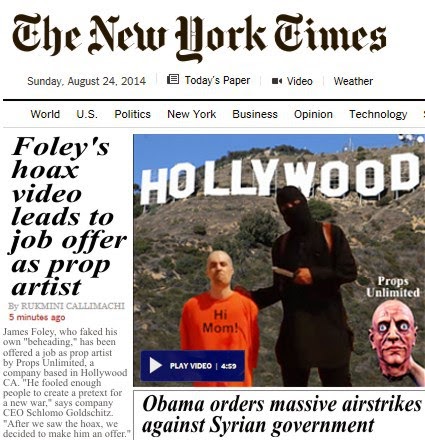 
As ISIS (IS/ISIL) works for Obama and his friends, the US military may have only destroyed empty buildings in Raqqa in Syria.

US Bombed ‘Empty Buildings’ in Airstrikes on ISIL (ISIS) in Syria

And already children are being killed by Obama's military. 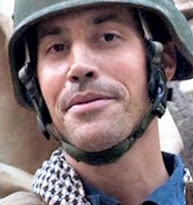 Turkey may be about to send its army into Syria to work alongside ISIS in order to topple Assad. 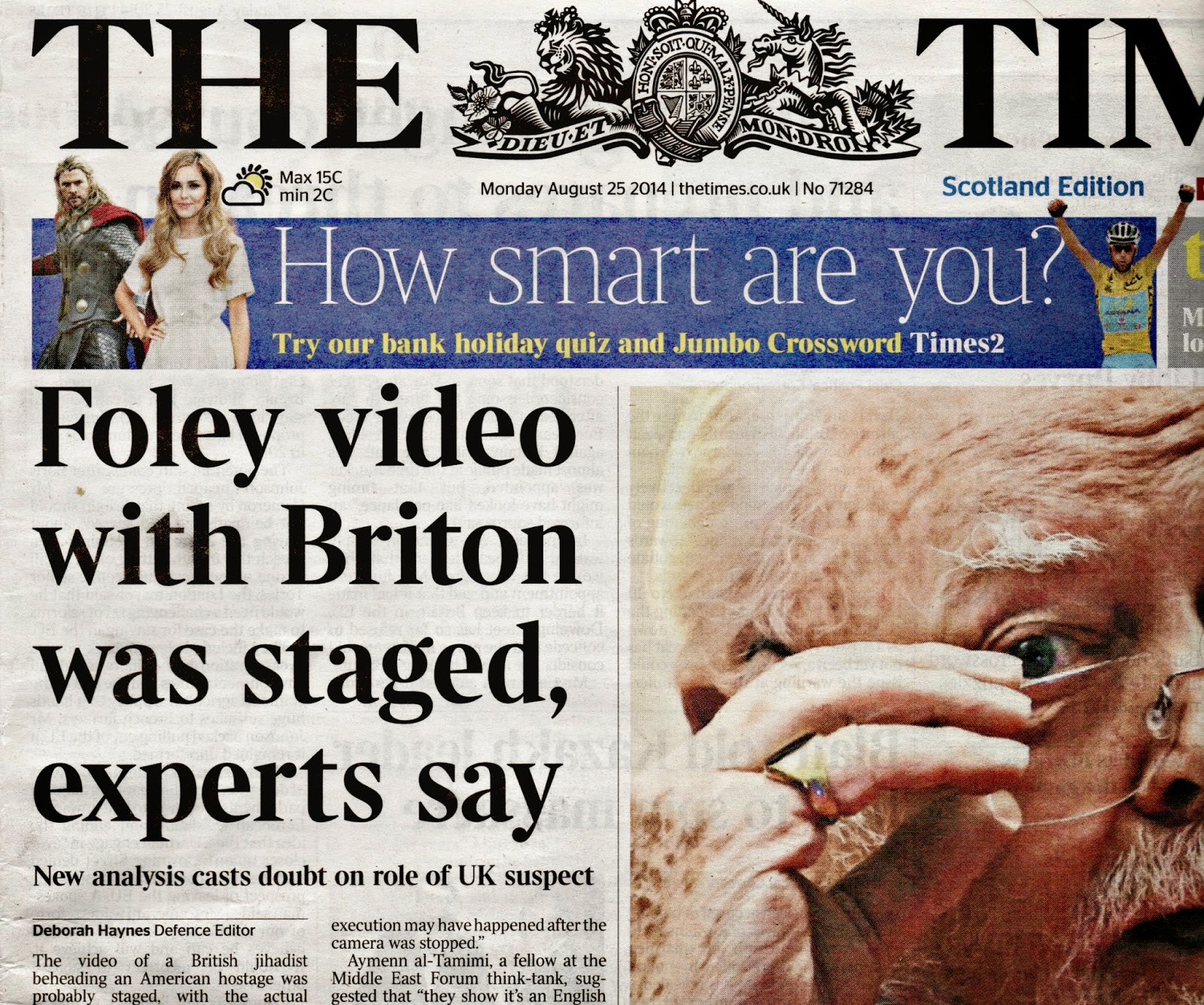 Israel can also be expected to help ISIS to topple Assad.

Israel has already used a USA Patriot missile to shoot down a Syrian Su-24 plane. 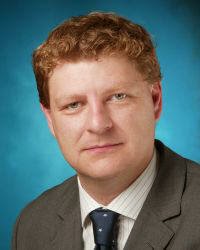 Angus Robertson, who voted against the bombing of Iraq.

The UK parliament in London has voted by 524 to 43 to allow the UK military to bomb women and children in Iraq.

The Scottish National Party's leader in the UK parliament, Angus Robertson, voted against the motion to allow the UK military to bomb Iraq.

He told the BBC he doesn't think an independent Scotland would have voted for air strikes.

"It shows that very little has been learned from previous conflicts … There was no plan then [2003] and there’s no plan now."

He argued that the motion makes no mention of diplomatic efforts or a long-term plan for dealing with Isis.

The Scottish national party voted against the bombing of Iraq.

SCOTLAND WAS UP AGAINST THE CIA. 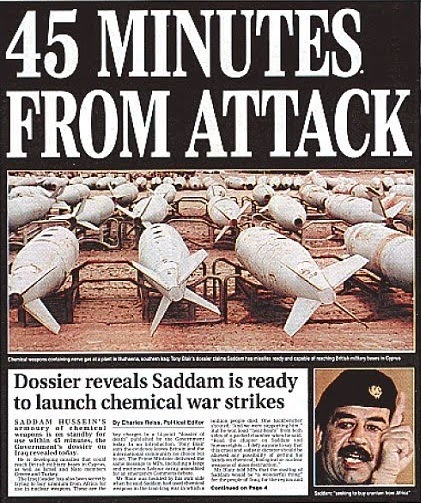 The elite think that the majority of the public are dumb. 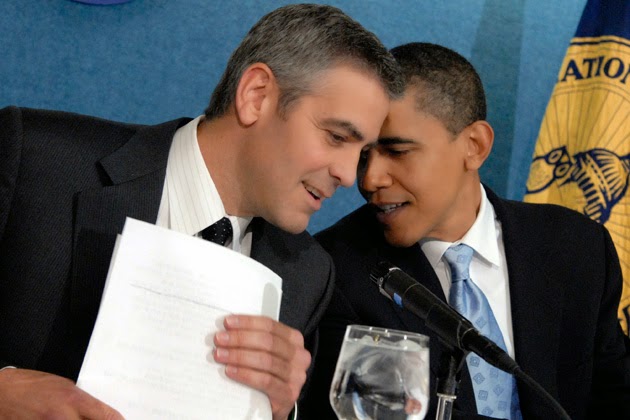