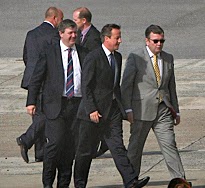 Off the the west coast of Shetland there has recently been drilling in an area known as Clair Ridge.


Apparently, an oil find in the Clair Ridge is huge.

BP has refused to speak on the size of the find.

There is a suspicion that BP has discovered "vast" reserves in Clair Ridge and that BP is "withholding disclosure" until after the independence referendum.

Speaking at a recent press briefing, Dudley said: "We remain very enthusiastic about Clair Ridge - appraisal wells are looking good. It is helping us to define the structure out there.

"Clair Ridge will be a project once we get it on in the next few years that has the potential to produce until 2050." 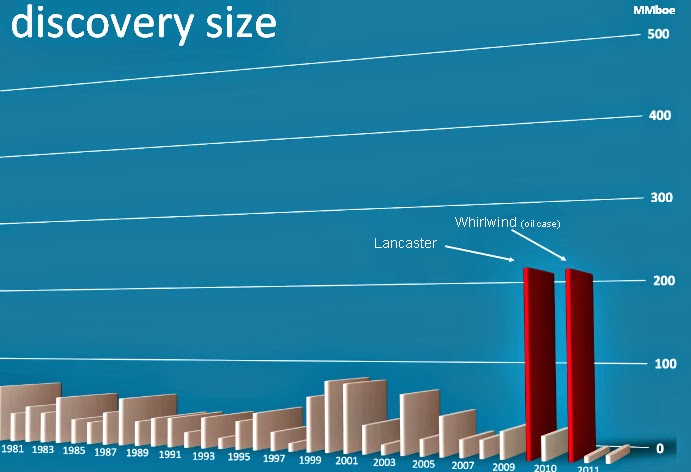 In June 2014 it emerged that another Scottish oil field, Lancaster, had also produced results that were greater than initial estimates.

Hurricane Energy, the company behind the find, said production tests using a pump achieved a flow rate of 9,800 barrels of oil per day, well above expectations.

Similar results were discovered in another field to the west of Shetland after Whirwind was found to be holding similar volumes of oil.

A report published in March 2014 by Investors Chronicle, which is part of the FT group, described Lancaster and Whirlwind as "major discoveries" and concluded that "abundant new and under-explored plays could yield significant resources." 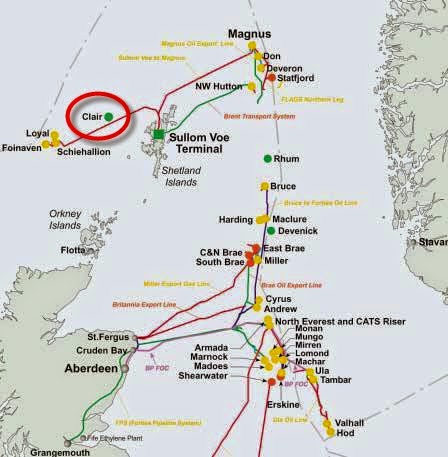 1. 'The Clair Ridge' - This is the untapped wealth that Westminster does not want you to know about. Just like McCrone 40 odd years ago.

2. We were talking tonight to an oil field worker (Ex Royal Navy) who has moved from NO to YES.

He was told (re the Clair Ridge) that there was work in this field not only for him and his children but for their children.

3. This Lancaster well opens up HUGE potential, with similar features all the way down the west coast.
Posted by Anon at 20:00