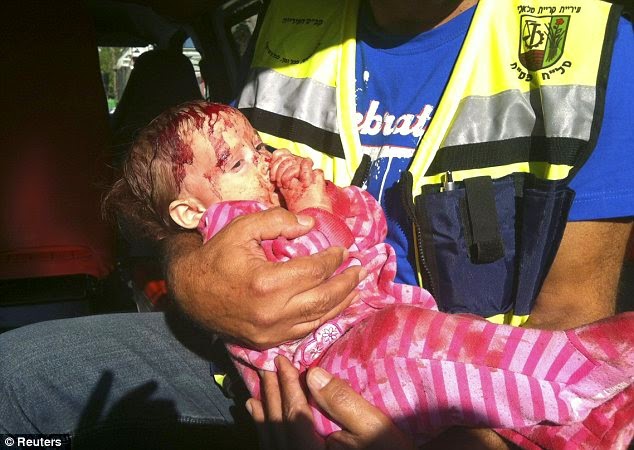 The Israelis claim that they have been hit by rockets fired by Hamas.

The Israelis claim that this baby (above) was injured in a rocket attack back in 2012.

According to Dr Motty Scheffer, "Today, there is no missile which can intercept other missiles or rocket-propelled grenades...

"In fact, all the explosions that we have seen in the atmosphere are self-destruction.

"The Iron Dome did not launch any rocket that could intercept at least one missile fired from Gaza."

"The few Hamas missiles actually ever launched (Hamas is a group created by and controlled by the state of Israel) do not in fact even have warheads, and are basically hollow pipes and fireworks... 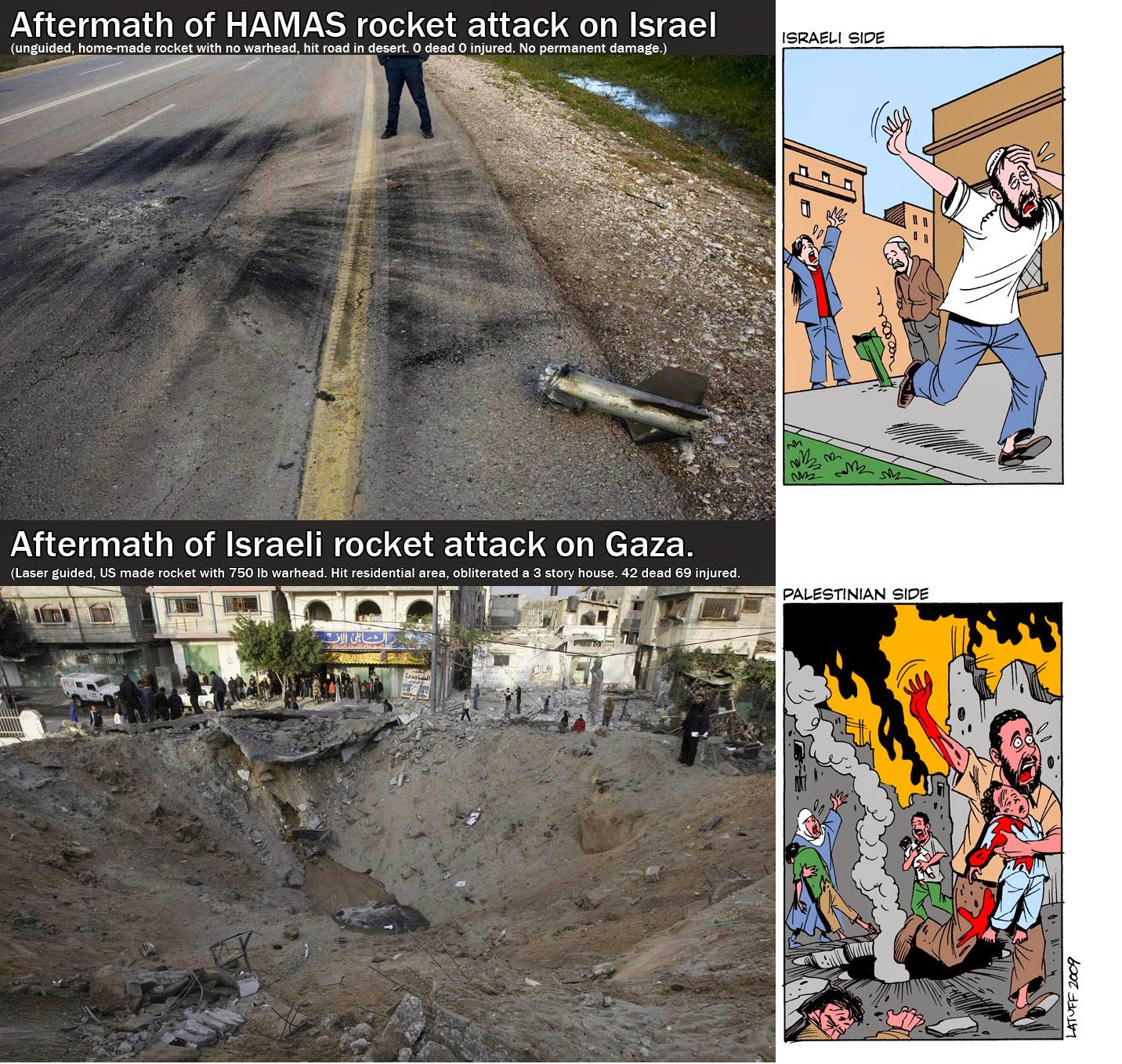 "Israeli Dr. Motti Sheffer says ... the Iron Dome rockets are ... not intercepting anything.

A group of Israeli skeptics asked the Israeli government to see the thermal imaging proof that the rockets were in fact intercepting other rockets, and they were denied...

The only "Hamas Rockets" that ever make it into Israel ... are essentially smoke bombs, and... hollow metal tubes...

There don't appear to be any warheads...

Why would Israel do this? Well, the answer is obvious:

The reason for the fake Hamas "missile attacks" and the phony Iron dome system is to keep the Israeli population in fear ...

It is to make them hate the Palestinians...

http://globalpoliticalawakening.blogspot.com/2014/08/iron-dome-fake-massive-hoax-missiles.html#IHO2O7OspjFKTjzX.99﻿.
Posted by Anon at 06:55