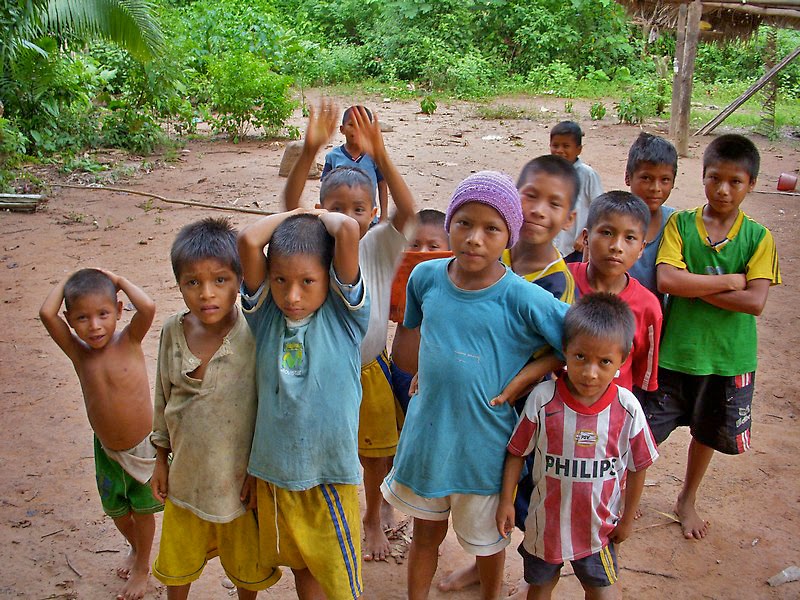 Jesus said that, when you are having a party, you should invite the poor, the crippled, the lame and the blind.

Aangirfan has always found that the friendliest and best people are usually the poor, the crippled, the lame and the blind.

Unfortunately, the rich elite have contempt for the 'untouchables', the 'Indians', the 'aborigines', and, the poor, the crippled, the lame and the blind.

The elite tend to be secretly racist and fascist, and, they seem to get a thrill from killing animals and children. A party held by the rich elite at Bohemian Grove in California.

You would not have much joy at a party organised by the rich elite, such as the ones at Bohemian Grove, where children are reportedly sacrificed.

Bhaskar Menon, at vijayvaani.com, has written about The Real First World War

Bhaskar Menon says that the Real First World War began when the Europeans started their genocidal invasions of other regions in the final decade of the 15th Century.

According to Columbus, the people of Hispaniola (Dominican Republic and Haiti), were "loving, uncovetous people."

The 'Christian' Spaniards killed off all of the indigenous people of Hispaniola.

Some of these indigenous people were tortured to death. 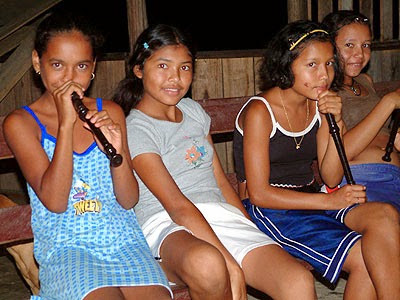 The 'Christians' committed genocide in the Americas.

Estimates of the numbers killed range up to 100 million.

"One time the Indians came to meet us...

"They presented us with a great quantity of fish and of bread, and other meat...

"The Conquistadores put them all to the sword without any cause whatsoever... 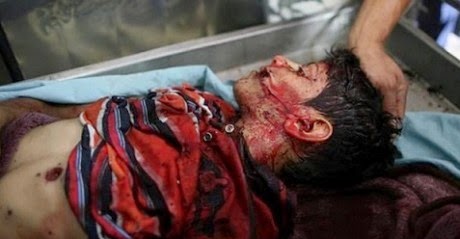 "The Christians ... made bets as to who would slit a man in two, or cut off his head at one blow: or they opened up his bowels.

"They tore babes from their mothers' breast by the feet, and dashed their heads against the rocks...

"In honor and reverence of our Redeemer and the twelve Apostles, they ... burned the Indians alive...

"They made wooden gridirons of stakes, bound them upon them, and made a slow fire beneath... 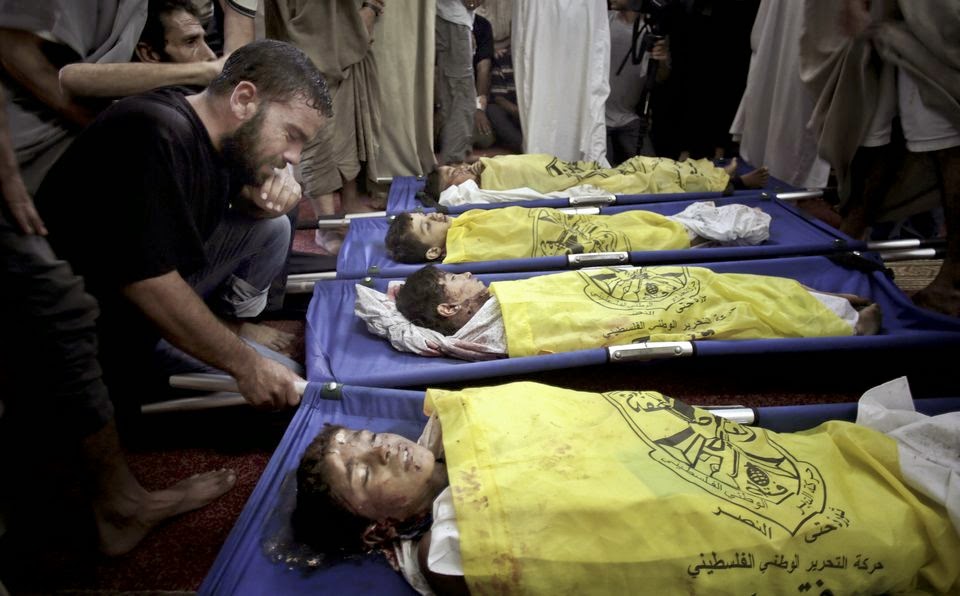 In Australia, 'Christian' Europeans hunted the Aborigines like animals, poisoned their food and water, raped their women and savaged their children.

In New Zealand, the Maoris were slaughtered. 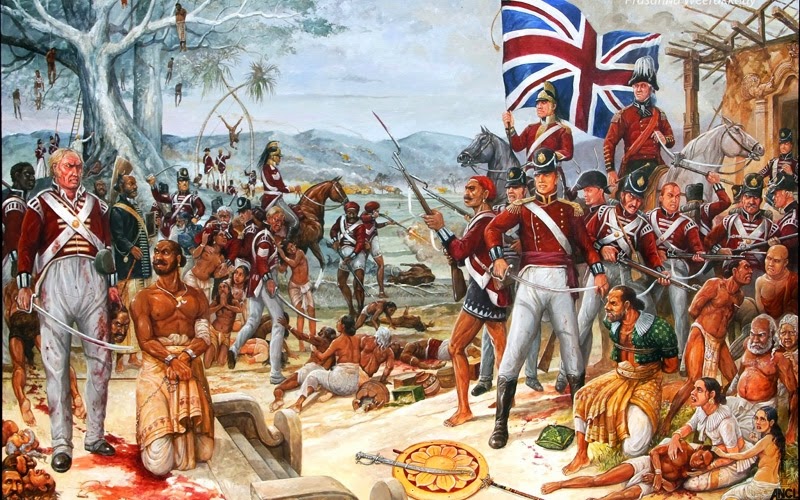 The European slave traders took an estimated 25 to 35 million Africans across the Atlantic and killed an equal number during capture and conveyance.

In the Belgian Congo, the native population was from an estimated 20 million to 8 million.

In Namibia, the Germans massacred the Herero.

In Kenya, the British hunted down, tortured and killed Kenyans.

In South Africa, the British slaughtered the Zulus.

In India, British policies led to the deaths of around 500 million.

The 'Christian' elites of Europe and America are in bed with the Zionist elite.

They have the same racist, fascist philosophy.

They have contempt for the poor, the crippled, the lame and the blind. 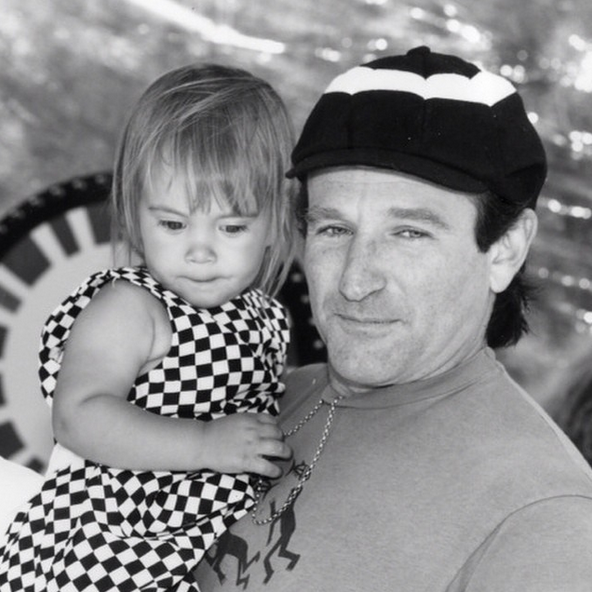 Robin Williams "suicided" at 63. Last pic he tweeted was of him and his daughter wearing a duality/masonic pattern....
Posted by Anon at 01:33