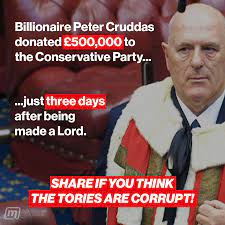 The UK Conservative Party has been accused of guaranteeing peerages to a group of multi-millionaires who have donated more than £3 million to the party.

Tory donors 'who pay £3 million get seats in the Lords': Investigation reveals that wealthy backers are 'guaranteed' a peerage if they take on party treasurer role and shell out - as insiders claim 'law of omerta' keeps practice 'concealed in plain sight' 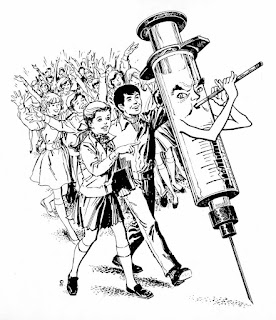 Elderly and vulnerable people who are double jabbed have started dying of Covid due to waning immunity, health chief warns as NHS says it is already at peak winter levels for bed occupancy 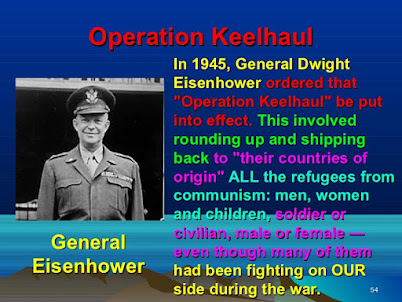 Unknown commented on "NAZIS AND FASCISTS" 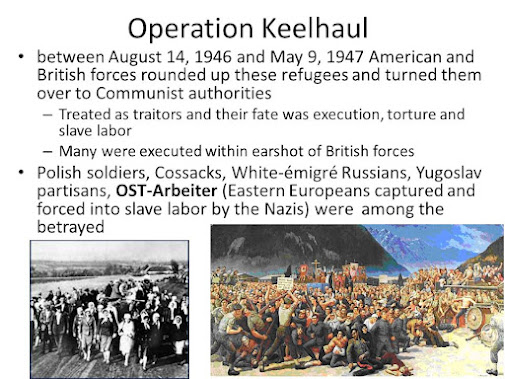 Thus, Operation Keelhaul is considered a war crime, especially in regards to the many civilians forced into Soviet work camps, many of whom had never been Soviet citizens, having fled Russia before the end of the Russian Civil War.
https://en.wikipedia.org/wiki/Operation_Keelhaul 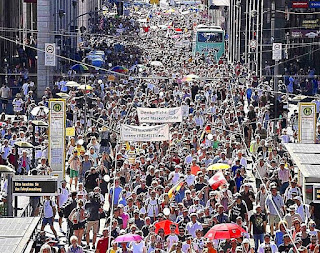 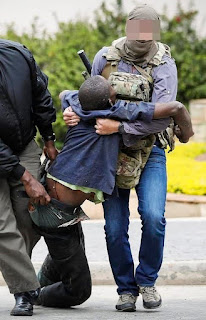 British Army Ignored Five Fires Before Sparking Kenya Inferno
The British army did not investigate five bush fires its soldiers sparked in Kenya weeks before they ignited an even larger inferno that destroyed thousands of acres of East African wildlife reserve and left one man dead.

An Indonesian court in 2002 sentenced Tommy Suharto to 15 years in prison on charges of paying two hit men to murder a Supreme Court justice who convicted him of corruption, but he was released in less than four years.
(A body double served the time in jail)
Indonesia Seizes Land Owned by Suharto Son's Company
Suharto's Businesses / Hotels in Bali

"Estimated wealth: $3 billion...
"Interests in everything from oil and gas to hotels, telecommunications and animal feed.

"Interests in more than 90 companies ranging from telecommunications to infrastructure, including tollway projects in Indonesia and the Philippines.
"Property: 12-room, $1 million house with tennis court and heated pool near Boston; house on London's Hyde Park Square.
"Minister of Social Affairs in her father's last cabinet.
"Got her start in business at age 25, when "Uncle" Liem Sioe Liong gave her 14% of BCA, the country's largest private bank...
"Siti Tutut Suharto's Hotel Interests: Nusa Dua Beach Hotel."
Posted by Anon at 10:14