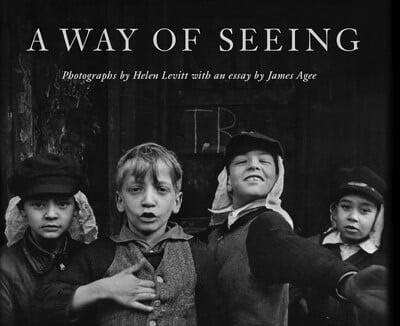 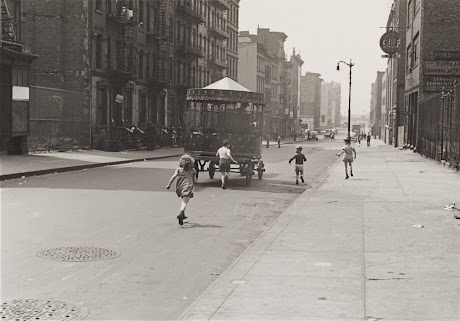 Hamtramck City Council will be all Muslim, likely first in US
...
Indian Television Exposes How Pfizer Bullies and Blackmails ...

...
According to the Jewish Telegraphic Agency -

'During the public comment portion of a meeting of the Chandler Unified School District board, a woman who identified herself as Melanie Rettler said -

'“Every one of these things, the deep state, the cabal, the swamp, the elite — you can’t mention it, but I will — there is one race that owns all the pharmaceutical companies and these vaccines aren’t safe, they aren’t effective and they aren’t free,” Rettler said.
'“You know that you’re paying for it through the increase in gas prices, the increase in food prices — you’re paying for this and it’s being taken from your money and being given to these pharmaceutical companies and if you want to bring race into this: It’s the Jews.”'

‘It’s the Jews’: An antisemitic tirade at an Arizona school board meeting spurs a response, and a debate 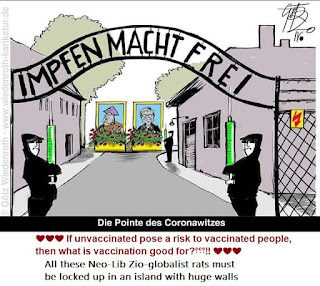 Bill Gates and other ultra-rich depend on 'millions of poor people'.. 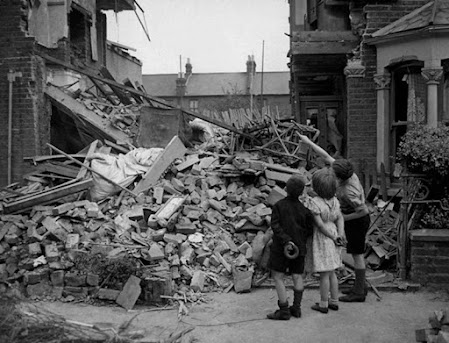 Regarding 'nazis' and 'fascists' from the perspective of today's youth.

There have been so many obvious lies from governments and propagandists about so many things.

Many young people now wonder if the tales of world war II are false; maybe these 'nazis' and 'fascists' were not so bad.
Anon 5 November 2021 - 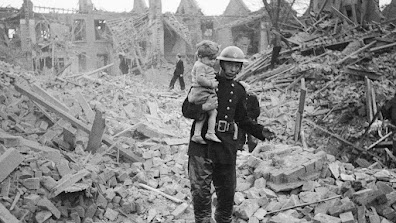 London
Reportedly, the Cabal controls all sides.
Reportedly, Hitler, Stalin, Churchill, Eisenhower etc were all working for the Cabal and all had Jewish origins.
The Nazis/fascists are still in control.
The Cabal manipulates public opinion - to weaken democracy, promote chaos and strengthen the secretly fascist leaders - whose job is to help the rich elite. 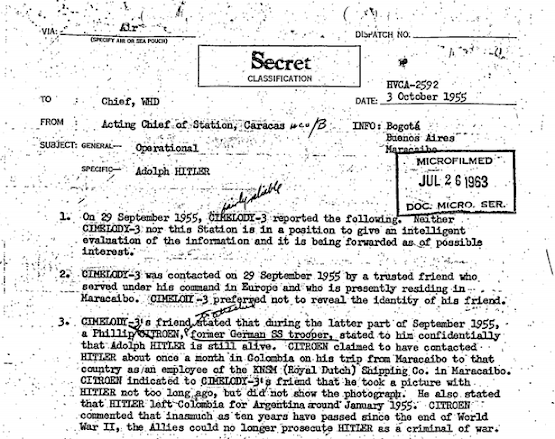