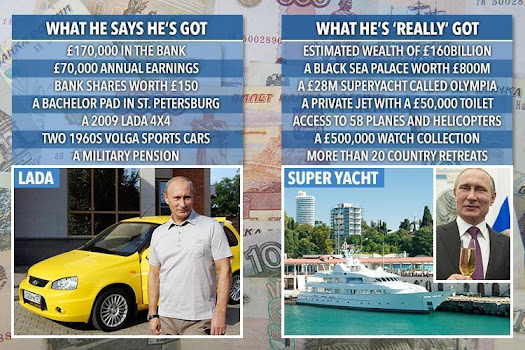 What is true and what is propaganda?
Ceaușescu, the former communist leader of Romania, 'owned 15 palaces, including one complete with gold bathroom fixtures, silk carpets, and a garden with peacocks.

'He owned multiple yachts, and the Guinness Book of Historical Blunders records him as having provided his pet dog, Corbu, with its own motorcade.'
'Chavez, the former leader of Venezuela, despite not being wealthy when he was democratically elected as president of Venezuela in 1998, 'was reportedly worth between $1 billion and $2 billion at his death'.
'Of the world’s 2,754 billionaires, 680 (25 percent) were in the U.S. and 338 (12 percent) were in China.'
...
According to Miles Mathis -
'Marxism is a fake.
'Marx was the son of a rabbi and a billionaire heiress, and he was just a mole himself.
'Marxism was created around 1848 to divert attention away from the worldwide Republican revolutions of that year.
'It was a very successful project to divide and conquer, redirecting the revolutionary energy and spirit into manufactured guaranteed-to-fail events.
In the US, we saw this later spin out into the various fake Communist parties here, led by convincing frauds like Eugene Debs.
'Well, at the same time Debs was working his magic here, these frauds in Germany were doing the same thing there.
The BEER HALL PUTSCH was faked - Miles Williams Mathis 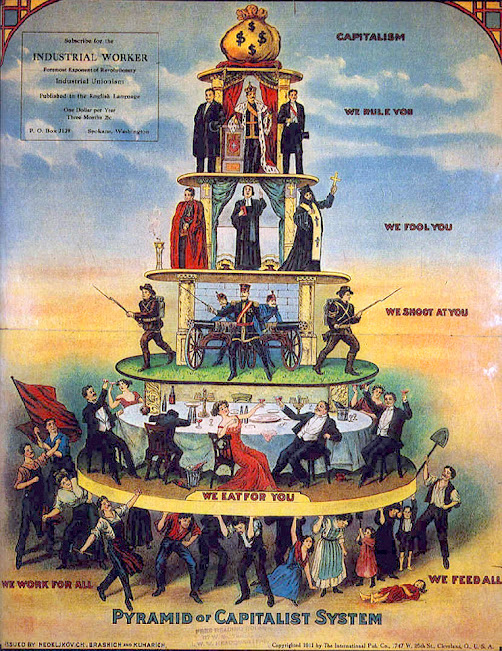 'In other words, Marxism was - and is - just a front.
'With Debs, we saw Marxism was the Industrialists in disguise, and we may assume in Germany it was the same.
'Not all these Industrialists are Jews or bankers, but some or many of them are.
'Marxism itself was a Jewish project back to the beginning, but not only a Jewish project.
'Since the project benefitted all merchants, bankers, and Industrialists, they joined it, Jewish or not.
'In support of that, I have shown in many previous papers that the Industrialists weren't just targeting Christianity. They were also targeting Judaism. Yes, the top “Jewish” financiers have wanted to destroy Judaism as much as Christianity or Islam.
'Why? Because all religions stand in the way of free trade. For this reason, even the Jewish question is misdirection. In previous papers, I have confirmed that the wealthiest Jews are indeed involved up to their necks in this and every other conspiracy. But I have shown and will continue to show they are not involved as Jews.' 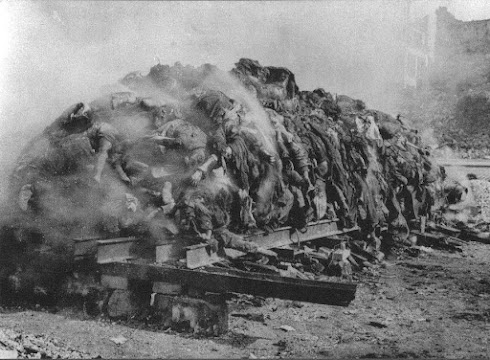 Bodies - Dresden.
'Trotsky: During the Bolsheviks’ war on the peasantry, he was responsible for the deaths of millions of human beings.'
Karl Marx: Intellectual Fraud
tabletmag.com
'The Rothschild family came to China as long ago as the 1830s, when it set up a small gold and silver trading business in Shanghai.

'In 1953, four years after the founding of New China, Rothschild was one of the first major Western banks to establish relations with the country.

China's fascination with the Rothschild ...
news.cgtn.com
Posted by Anon at 05:16