Oroville.
A northern California town, Oroville, has declared itself a “constitutional republic” in response to Covid-19 health restrictions imposed by the governor.

The city council in Oroville, adopted a resolution this week stating it would oppose state and federal orders it deems to be government overreach. 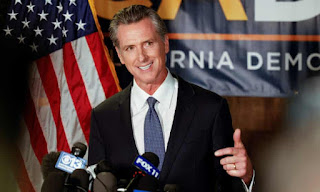 “Leaders in the city of 20,000 say the resolution is an effort to …. affirm the city’s [commitment to the constitution] …
“‘I proposed it after 18 months of increasingly intrusive executive mandates and what I felt to be excessive overreach by our government,’ said [the city’s vice mayor, Scott Thomson].
“‘… [Our] state governor seems to [be] on a rampage and the mandates are getting more intrusive. Now he’s going after our kids and schools’ …
“The majority of speakers at the Oroville city council meeting expressed their support for their resolution – applauding its introduction and calling council members ‘heroes’ …
“‘We’re hoping that becoming a constitutional republic city is the best step in order to regain and maintain our inalienable rights protected by the constitution of the United States.
“‘What will be left if we don’t have that? if we don’t have bodily autonomy?’ one speaker said …” 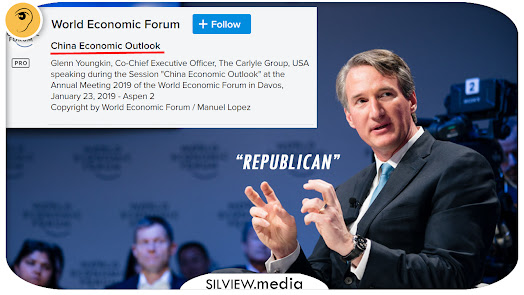 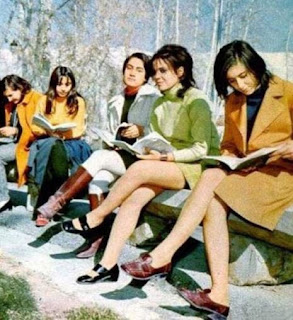 San Francisco will require children 5 to 11 to show proof of Covid vaccine for some indoor activities
...
YouTube - Australia SOS 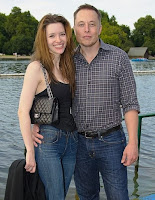 'Amazing how Owen Paterson’s corruption, Rose Paterson’s death, Robert Jenrick’s Housing scandal and Dido Harding’s government contracts are all explicitly linked to the Jockey Club and not a single journalist can touch it with a barge pole.' 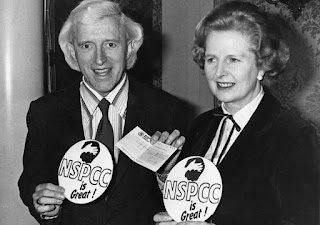 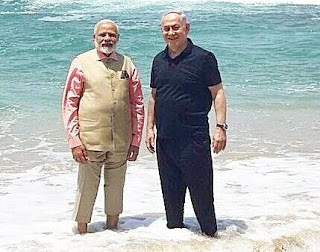 'The five pledges Modi made are that India will:
'increase non-fossil energy capacity to 500 GW by 2030;

'meet 50% of energy requirements from renewable energy by 2030;

'reduce the total projected carbon emissions by one billion tonnes from now to 2030;

'reduce by 2030 the carbon intensity of the economy by 45% (from the previous target of 35%);
'and, achieve the net-zero target by 2070.
Glasgow climate summit is an elite farce

'For those who don’t do what they are told there will be heavy fines, up to $90,000 for individuals and $450,000 for businesses.
'People can be detained for two years and will have to pay the cost of their own detention in the massive internment camp that has been built at Mickleham, on the outskirts of Melbourne.
'The legislation authorizes police to use ‘reasonable force’ to help an ‘authorised officer’ when he/she detains them.' 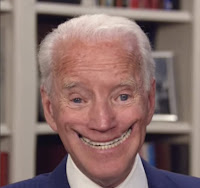 One of Benjamin Britten's most influential muses 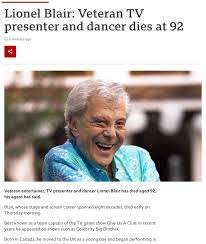 There were reports that Lionel Blair had enjoyed a drink at Elm Guest House, in Barnes, south London, which is believed to have hosted child sex parties for VIPs in the 1970s and 1980s.