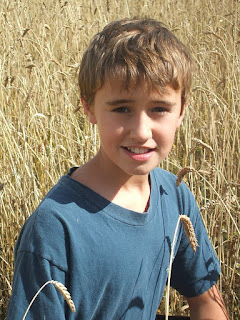 Jack Letts, from Oxford, in the UK.

There is a belief that Jack Letts was mind controlled by the UK security services, used as a child sex slave, and then sent off to fight with ISIS.

In 2015, the foreign minister of Turkey said that an intelligence agent working for the US-led coalition helped Shemima Begum to enter Syria and join ISIS. 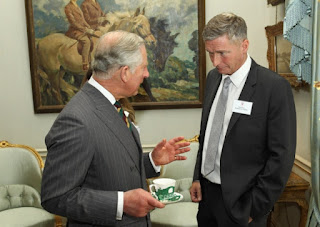 The Metropolitan Police, Tower Hamlets (in London) Council, and Bethnal Green Academy (London) failed to prevent 15-year-old Shemima Begum and two other schoolgirls from joining Isis in Syria in 2015. 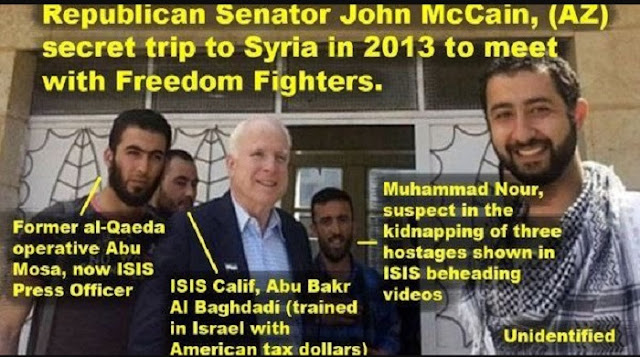 ISIS is a tool of the western security services, reportedly. 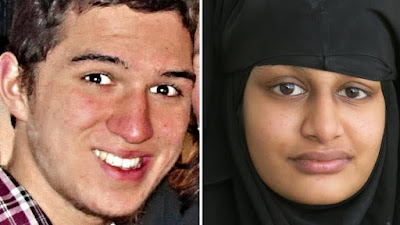 Yago Riedijk is the husband of ISIS girl Shamima Begum. 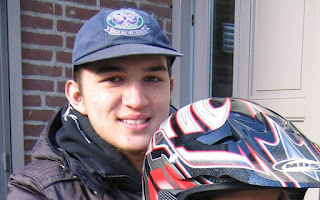 Riedijk can be a Jewish name. 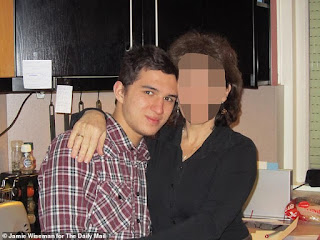 Yago Riedijk grew up in a wealthy suburb of Arnhem in the eastern Netherlands with his parents and sister.

Yago is said to have travelled to Syria in October 2014.

The pair have since had two children together, who both died as infants.

Today, Begum, now 19, is heavily pregnant with her third child - and desperately wants to return to the UK to raise the youngster. 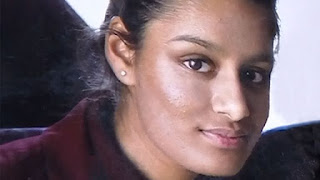 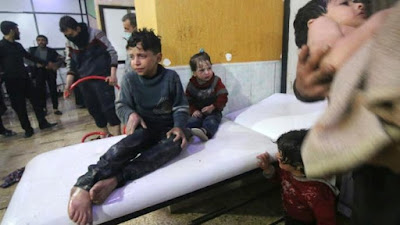 "Riam Dalati, a BBC Syria producer, has said that the footage of people being treated after an alleged chemical weapons attack in the Syrian city of Douma was staged, using actors."

syria-douma-gas-attack-vicitms-footage-hoax
Posted by Anon at 07:00