Sir Malcolm Rifkind has been on the board of Adam Smith International (ASI).

ASI has given UK foreign aid money 'to Islamist extremists' in Syria.


Sir Malcolm Rifkind was at one time the UK government minister in charge of MI6.

His cousin, Sir Leon Brittan, was at one time the UK government minister in charge of MI5.

Brittan has been linked to the Elm Guest House boy brothel. 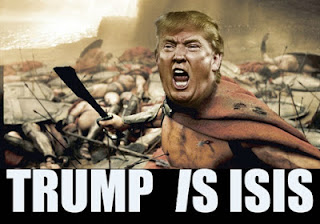 According to a BBC Panorama investigation, the Islamist extremists, 'financed by ASI', are linked to the stoning to death of two women by an Al Qaeda affiliate and the beheading of a teenager, as well as the torture of other suspects.

The top people in the Foreign Aid business have received six-figure salaries and seven-figure executive bonuses. 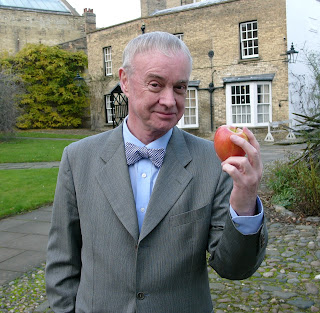 The top man in the Adam Smith Institute is Madsen Pirie whose mother was Eva Madsen.

The Adam Smith organisation has been infiltrated.

"Adam Smith International (ASI) told the Palestinians to fire people that were too pro-Palestinian as well as avoid asking Zionists about issues like the siege of Gaza, the removal of Israel’s Nazi-style checkpoints, the release of Palestinian prisoners or even freezing Israeli settlement expansion." 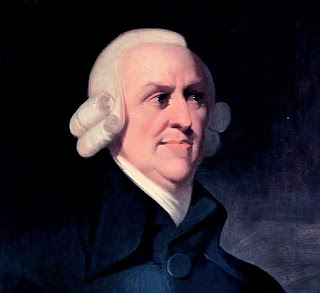 The Scottish economist Adam Smith believed in a degree of Free Trade.

"Adam Smith never once used the term 'laissez-faire', and he supported all manner of limitations on free trade."

"He lived with his mother nearly all his life and never married."

"Adam Smith failed to envision 21st-century capitalism in all its particulars." 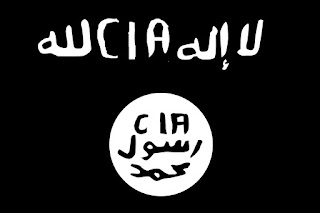 'TRUMP AND OTHER LITHUANIAN JEWS'