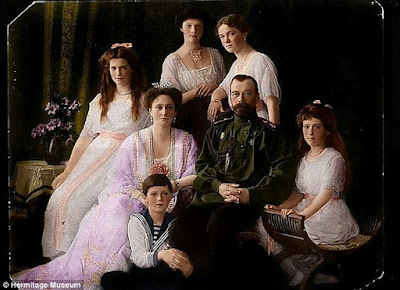 In 1918, Russia's Tsar Nicholas II and his family were killed by Jews as part of a 'ritual murder'?

There is a belief that certain Jews murder Christians to use their blood for ritual purposes.

There is a belief that Russian Jews, linked to the Jewish elites in New York and London,  led the communist revolution in Russia. 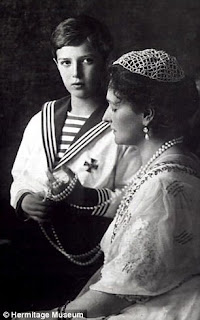 After the 1917 Russian Revolution, the communist government abolished all restrictions on Jews and proclaimed their opposition to all forms of anti-Semitism. 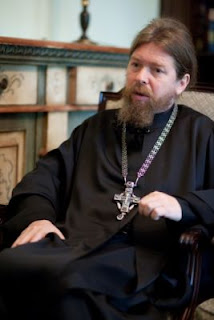 Father Tikhon Shevkunov, who is said to be close to President Putin.

Father Tikhon Shevkunov, the Russian Orthodox bishop heading a panel investigating the Tsar's murder, 'is among  those who believe that Tsar Nicholas II was murdered in a Jewish ritual.'

He says the communists and their allies "engaged in the most unexpected and diverse ritual symbolism'.

He says that quite a few people involved in the execution saw the killing of Tsar Nicholas 'as a special ritual of revenge'. 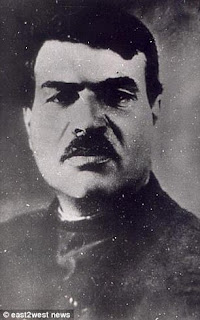 Father Shevkunov says that Yakov Yurovsky, the Jewish organizer of the execution, later boasted about his 'sacral historic mission.'

Key members of a church commission linked to the criminal investigation 'do not have any doubts' the shooting was 'ritualistic'.

'This is a crime, a frightening ritual murder.' 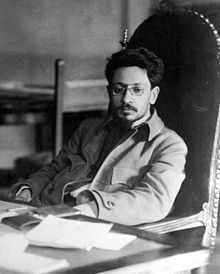 'Yakov Sverdlov, whose Jewish name was Yankel Solomon, ordered the massacre of Tsar Nicholas II, his family and assistants.'

A Jewish Greeting Card, prior to 1918. “This is a sacrificial animal so is my cleansing”

"Jacob Schiff, a German born Jewish Wall Street banker, was later to boast and celebrate the funding of the 1917 Bolshevik coup which overthrew Russia’s legitimate government.

"Schiff personally offered a substantial reward for the murder of the Russian royal family."