A friend of mine, who lives in London, was driving alone in his car and almost fell asleep.

He says that a mysterious voice told him to waken up.

My friend admits that he had been a bit of a wild child.

After hearing 'the voice' he became a better citizen. 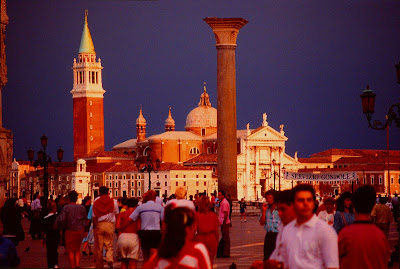 Answers From Heaven: Incredible True Stories Of Heavenly Encounters And The Afterlife, by Theresa Cheung and Claire Broad, gives us the following accounts of 'spooky' experiences.

"Twenty years ago, I was in my car, heading to a junction behind a lorry indicating left.

"I planned to turn left, too, until a voice told me to move to the right and change lanes.

"Even though she had died a few years earlier, it was my mother's voice, and I obeyed instantly.

"If I had turned left, you wouldn't be reading this now, because I would have driven into a pile-up that claimed the lives of three people in cars directly behind the lorry.

"To this day, I can't explain that voice, other than that it must have been my mother guiding me from Heaven.

"It proved to me there is an afterlife."

dailymail. / Secrets of a medium 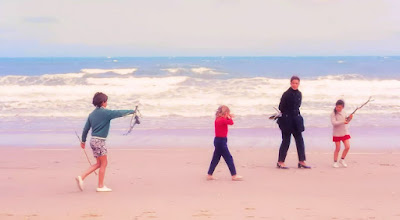 When she was an 11-year-old, one of her school friends was left in a coma after being hit by a drunk driver.

'She said her dead grandpa had told her she had to go back.

'She was absolutely adamant she had been protected by angels.

'I still believe she told the truth.' 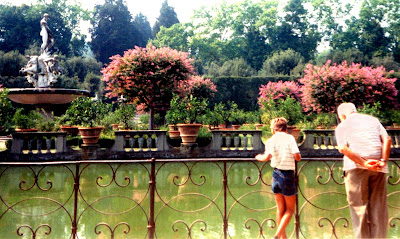 The medium was able to connect with Danny, who had died.

Danny was a troubled lad that Jane, as a probation officer, had worked with.

Danny wanted to speak to Jane.

Jane says the medium knew details about Danny and the manner of his death that nobody else but Jane and a handful of others could have known.

Danny, had died in sad, lonely circumstances and Jane had felt responsible that she hadn't been able to do more to help him.

Through the medium, Danny gave details of conversations he and Jane had had.

Danny and was able to reassure Jane that he was no longer troubled.

Since then, Danny has 'spoken' to Jane with other specific details through other mediums. 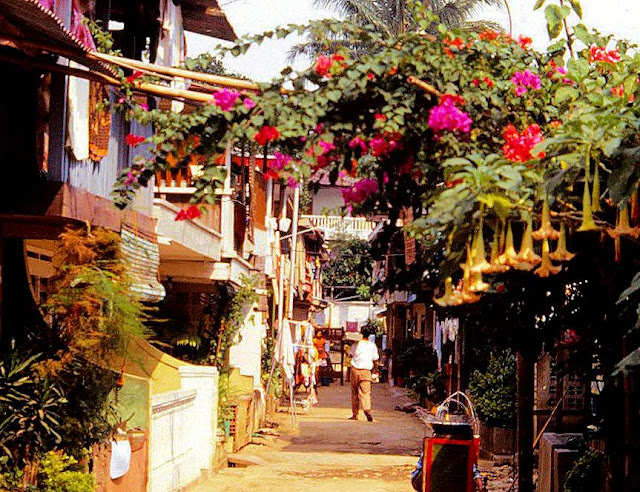 4. Ali Norell, 44, from Brighton in the UK has had encounters with deceased loved ones.

Ali says: 'The first encounter happened when I was 14.

'I saw my grandfather.

'What stood out were his clothes. They were so scruffy - baggy, shapeless trousers and a bottle-green, cable-knit sweater, like a fisherman's.

'When I spoke to my mum, she said that was what he was buried in.' 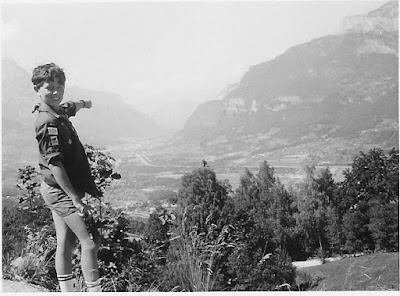 A few months after Romy's sudden death Ali spoke to a medium.

Ali says: 'I'd never met this woman before, or given her any details at all about my life or the fact one of my children had died.

'Straight away, she started talking about a baby or a very young child who had passed very suddenly and quite recently.

'This was correct, though there was no way she could have seen it.

'She was also able to give me specific details, not known to anyone else, about how Romy had died.

The medium asked Ali: 'Has your TV been moving?'

The TV had been moving. For three mornings in a row, it had swivelled round 180 degrees.

The medium said it was Romy's spirit trying to communicate.

Answers From Heaven: Incredible True Stories Of Heavenly Encounters And The Afterlife, by Theresa Cheung and Claire Broad 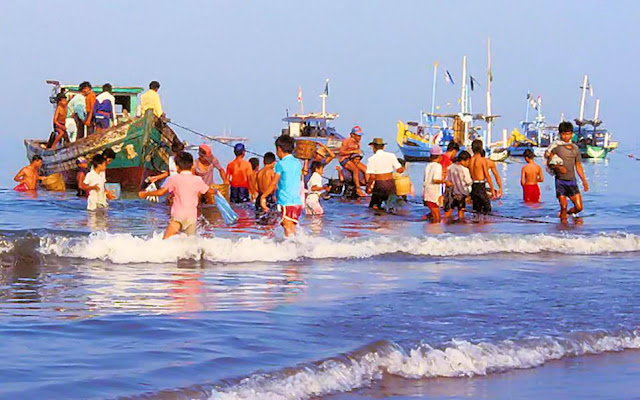