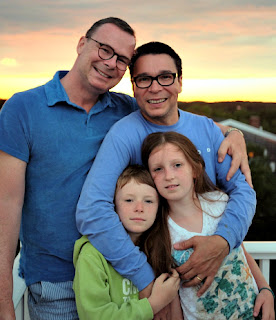 Above we see Prince Jonathan Doria Pamphilj (top left), his Brazilian partner Elson Braga, and their two children, who were produced by surrogate mothers. 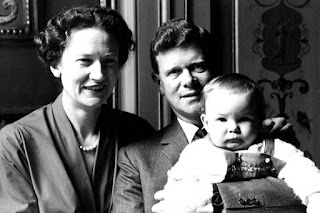 Prince Jonathan was adopted from an orphanage in Britain. 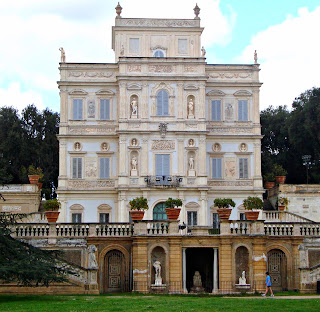 Princess Orietta inherited a number of titles - four princedoms, two dukedoms and eight marquisates - and the huge Doria estates, including palaces in Rome and Genoa and a castle in Apulia. 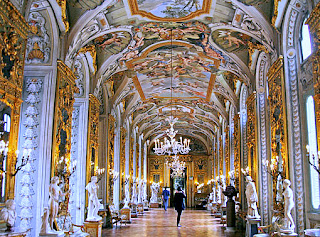 Prince Jonathan was educated at Downside, a private school in England.

In the early 1990s, he was running a Venezuelan beach bar. 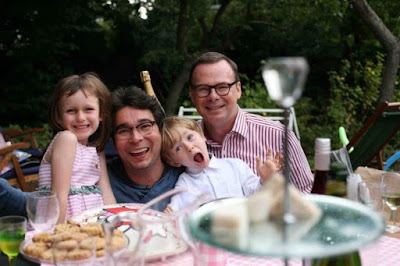 Prince Jonathan met his restaurateur partner Elson Braga 20 years ago, at the opening of a Brazilian bistro in Rome.

On the subject of gay adoption, Prince Jonathan says:

"Opponents will always pull out photographs of half-naked people at gay pride and say, 'Do you really want to put your children in their care?'"

Prince Jonathan recently helped set up a refuge for young lesbian, gay, bisexual, and transgender people who have suffered discrimination.

Prince Jonathan and his partner are planning to move to Norwich and send the children to an English private school.