RIVER PHOENIX AND OTHER DEAD KIDS

River Phoenix (above left), who had a close relationship with his father (above right).

River Phoenix's mother was Arlyn Dunetz, a Jewish woman from the Bronx.

His father was John Bottom, an Irish-Spanish man, whose past 'included juvenile homes and a drinking problem'.

It was in 1968 that the 22-year-old Arlyn Dunetz  moved to Los Angeles, where she met the 21-year-old John Bottom.

Arlyn had been married before.

John had been married before, and had a daughter called Trust. 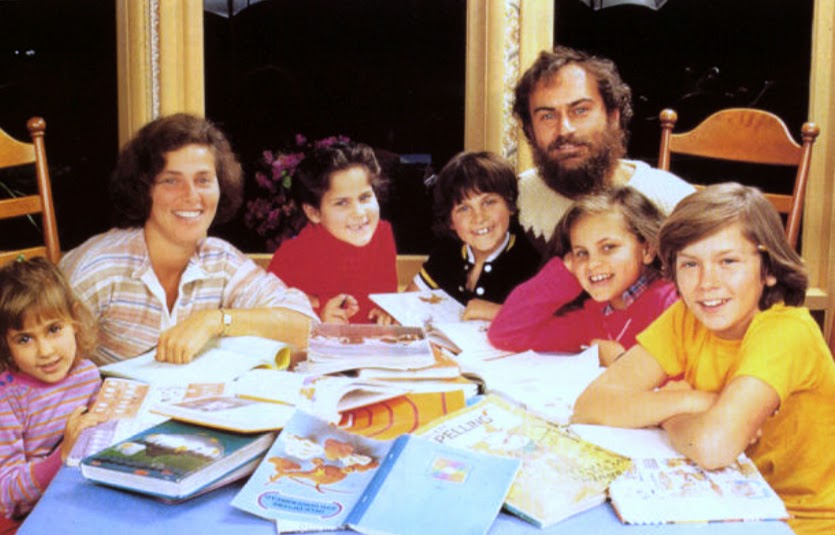 Arlyn and John liked to travel around various hippy communities, and they liked LSD.

In 1970, Arlyn gave birth to River in a log cabin in Oregon.

River Phoenix first had sex at the age of four.

A Children of God booklet.

In Colorado, Arlyn and John joined the CIA-linked cult called the Children of God (The Family) which is associated with mind-control and child sexual abuse.

The Children of God are in favour of incest - eg sex between a parent and a child..

John and Arlyn became missionaries for the cult, in Texas, Mexico, Puerto Rico and Venezuela.

In Venezuela, Arlyn and John lost faith in the Children of God.


Arlyn and John moved to Florida.

John worked as a gardener, but had to give up his job when he injured his back.

Encouraged by an executive of Paramount, the family returned to California.

Arlyn got a job as a secretary at NBC.

He played guitar on the TV series Fantasy.

He appeared in 22 episodes of CBS's Seven Brides for Seven Brothers. 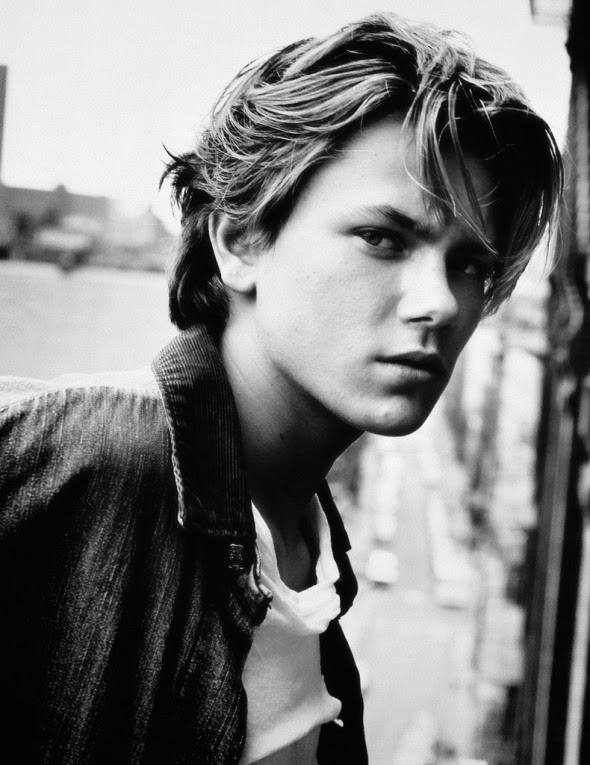 In 1985, he appeared in his first cinema film, a science-fiction adventure called Explorers.

He got to know Corey Feldman.

River said that, during the making of this film, he lost his virginity.

In 1986, River was one of the stars of The Mosquito Coast.

Peter Weir, the director of Mosquito Coast, observed the close relationship between River Phoenix and his father, John.

In 1988, the Phoenix family moved to Gainesville in Florida.

River Phoenix starred in a number of gay-themed films, including My Own Private Idaho.

He also 'got involved in heroin'.

..
The Children of God cult has urged young people to become whores.

In 1999, the Children of God (Family International) published an interview with River Phoenix from beyond the grave.

[Q:] You know how everyone was suspecting you and Keanu of being gay. Was it true?

Keanu and I were like close brothers. We did love each other, but not in that way...

We made the mistake of making that movie, My Own Private Idaho.

It was very degrading, degenerate... we were telling them that it's okay to be gay.

[Q:] I was wondering if you ever thought back to when you were younger, and in the Family. Did you believe anything that people told you about your past?

I was very young when my parents left the Family. It was very confusing for me because they had taught me to love the Lord, and to love Grandpa [David Berg], Papa Lion.—And I did.

I loved him very much, and everything the Family stood for.

My sister and I would perform on the streets, singing and playing guitar, and we really enjoyed it. We were very happy. It was beautiful. People loved us and we were very fulfilled.

Then suddenly they uprooted us and went back to the System, back to the "Whore," back to America...

Anna Tapsell, a chairwoman of Lambeth's social services committee, has highlighted sexual abuse of children in Lambeth's care for more than ...

Detective Superintendent Dave Gayler, of Sussex Police said: "We would look at similarities with the murders of Jason Swift and Daniel ...

Police "found that two of the dozen or so paedophiles in Sir Peter’s epistolary circle had been writing to each other about their interest in the extreme sexual torture and murder of children."

TOP PEOPLE SMEARED
Poor Leon Brittan has been the subject of smears on the internet. ...Leon Brittan's name kept being brought up during the Jason Swift murder ...

Leon Brittan (above) has been accused by the UK Member of Parliament ... of Jason Swift and Daniel Handley" (who were abducted in London, ...