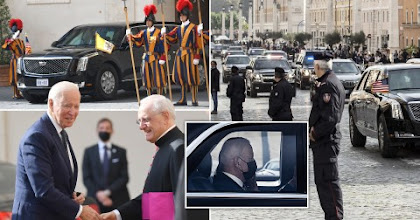 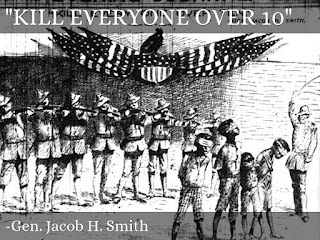 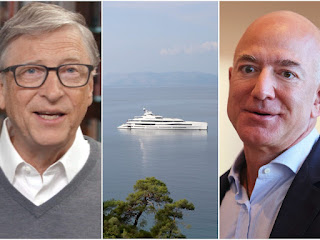 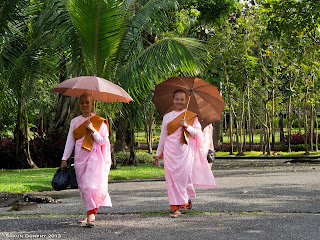 According to the Buddhists, "individuals consist of a 'bundle' of habits, memories, sensations, desires, and so forth, which together delude one into thinking that he or she consists of a stable, lasting self.

"This false self hangs together as a unit, and even reincarnates in body after body.

"In Buddhism, as well as in Hinduism, life in a corporeal body is viewed negatively, as the source of all suffering.

"Hence, the goal is to obtain release.

"In Buddhism, this means abandoning the false sense of self so that the bundle of memories and impulses disintegrates, leaving nothing to reincarnate and hence nothing to experience pain." 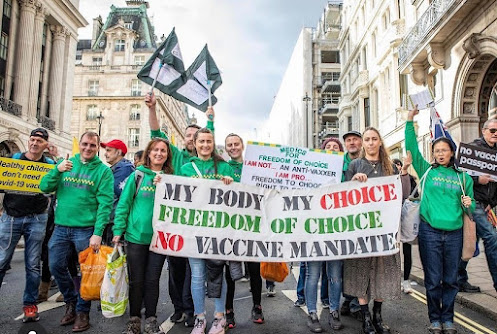 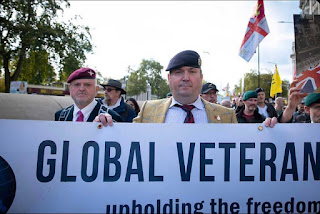 'There were so many high points from yesterday, from visiting the Canadian and Australian embassies to being out with thousands of like minded people raising awareness, bringing the energy to London and leaving messages wherever we went.

'We were totally honoured to be joined by two groups namely the Global Veterans Alliance and Medics for Freedom.

'Here are two groups of people standing up for what they believe in and to do so takes great courage.
... 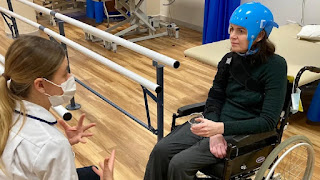 The patients who face ONE HOUR on phone to reach their doctor : Desperate struggle to get appointments is laid bare as survey shows some people have even been cut off after waiting more than ten minutes
Posted by Anon at 01:00