...
'I pressed the doorbell and felt mum with me’

Gillian Walker, 75, from Essex in the UK, writes -
(Is this proof there's life after death? Readers tell of the signs their loved ones send from the other side)
'A couple of months after my mother Anne passed away in late December 2008, my brother phoned me and told me that out of the blue, his doorbell – which he’d bought soon after Mum died – had started playing a piece of music by the clarinettist Acker Bilk.
'It was a fancy doorbell, with a choice of ten tunes, that he’d had set to Westminster chimes since he’d bought it.

'He told me that not only was it playing this new tune – one of the ten options – but it was happening when there was nobody at the door. And, despite having reset it back to the chimes, it kept happening.

'I knew immediately it was a sign from Mum.
'She had loved Acker Bilk’s music so much we even had it played at her funeral.

'I decided I needed to see and hear it happening for myself.
'As I pressed the doorbell and heard the familiar melody, I said, ‘Hello, Mum’.

'I knew she was there with me and I felt incredibly comforted. 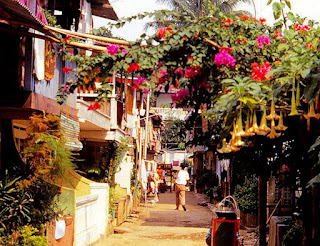 'Several months later, my brother moved house, leaving the doorbell behind, which marked the end of the signals from Mum.
'I don’t believe someone’s energy simply ends when they die.
'That was her way of letting me know that wherever she has gone on to, she is content.'

Is this proof there's life after death? Readers tell of the signs their loved ones send from the other side 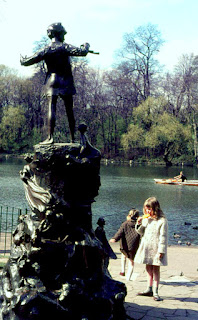 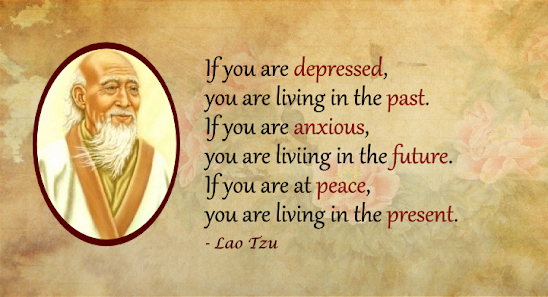 30 October 2021 - London - protest against vaccine passports.
Doug Gilberto
@doug_gilberto
·
17h
Replying to
@doufous
@ciabaudo
and 2 others
It doesn’t help Met Police that their boss Cressida Dick was at school and Uni with Ghislaine Maxwell. 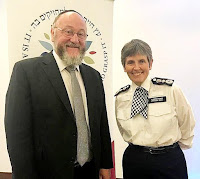 Cressida Dick
...
Holodomor
Daisylover, United States
'My stepdad just passed in May. I went and stayed the first night with my Mum. The next morning we were awakened by an alarm on my mum's phone. She insisted she had never set an alarm on her phone and it must be Tom sending her a "sign". I didn't agree but was respectful of her grief. An hour or so later an alarm went off on my phone. I was pretty certain I had never set an alarm for a random time mid morning!
'Later in the day we learned random phone alarms had gone off for my sister, Tom's sister and his niece all that morning. The 5 most important women in his life. Now does that prove there's an after life? No. But it did give my mother a tremendous amount of comfort and that's really what was important.'

Is this proof there's life after death?