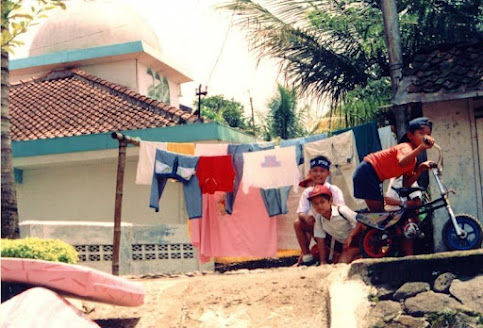 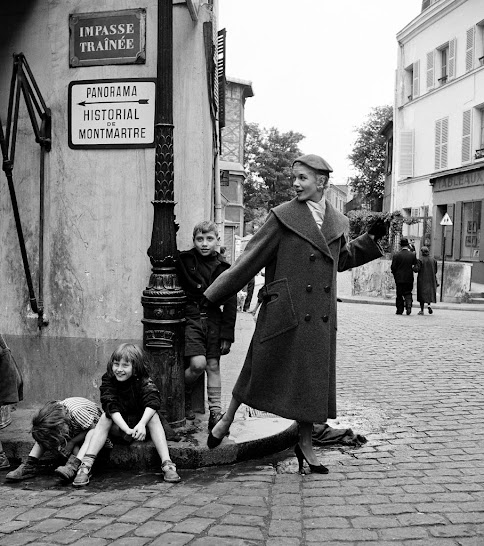 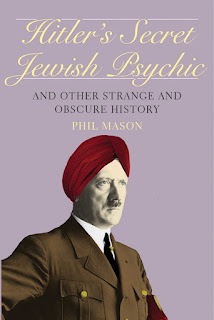 Hermann Steinschneider was the psychic.

An article from "The Jewish World" claims that Hitler, Goering, and Himmler, all have close relatives who are closely associated with Jews.
Some quotes:
"Hitler's nephew's grandson - right here in Israel - and a Jew!"

Light in All the Dark Places - Aish.com

"Recent newspaper articles published in both Europe and Canada have detailed the extraordinary metamorphoses of people like -
Matthias Goering, great-nephew of the notorious Luftwaffe Chief Hermann Goering, who keeps kosher, celebrates Shabbat and wears a yarmulka;
Katrin Himmler, great-niece of SS Commander Heinreich Himmler, who married an Israeli
And Oskar Eder, a former member of the Luftwaffe who changed his name to Asher,..."

Proof that Adolf Hitler was a double agent. 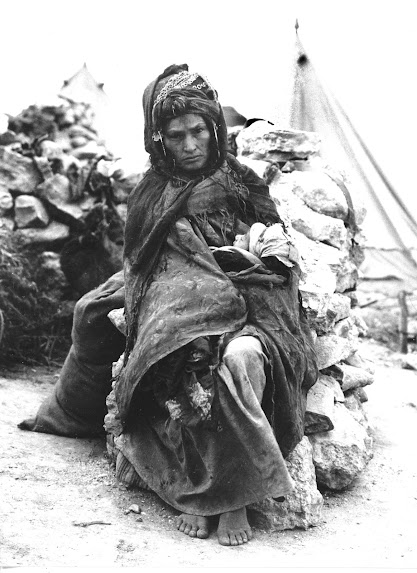 Photo by Marilyn Stafford.
In 1958 the French airforce bombed a town in Tunisia, Sakiet Sidi Youssef.
80 people died, including women and children.

The town was populated mainly by Tunisians and Algerians, many of whom had fled their homes during the conflict that began in 1954 between the French occupation and the Algerian resistance. 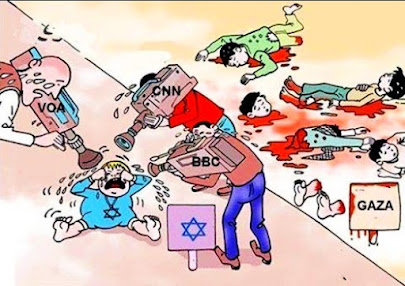 'Gantz was head of the Israeli military back in 2014 when it laid waste to parts of Gaza, killing at least 1,450 civilians, including some 550 children. He later boasted that he had sent Gaza “back to the Stone Age”.'

Israel calls the fight for Palestinian rights ‘terror’ - and turns reality on its head - Jonathan Cook
...

'Mud Sweeter Than Honey is an account of the 'everyday terror' perpetrated over 41 years of Albanian communism - life under Albania's ruthless dictator, Enver Hoxha.' 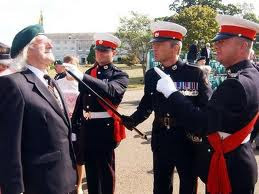 According to The Times -

'In the UK, children as young as nine have disappeared from care - 744 times this year.

Some are feared to have been kidnapped by traffickers, forced into labour or are at risk of sexual abuse. 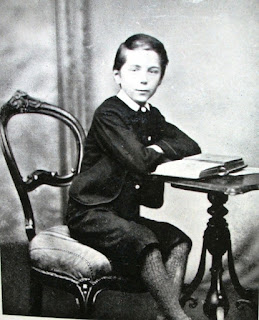 H.G. Wells (above) wrote some of the greatest science fiction of all time. But it was his libidinous appetite that was truly out of this world
dognamedblue
@dognamedblue
·
9h
WARNING (don't say you weren't warned)
Posted by Anon at 01:36