Sue-Ellen "Suella" Braverman (née Fernandes), whose origins are in India, is the Attorney General for England and Wales.

Braverman's Buddhist sect is linked to the sexual abuse of young people. 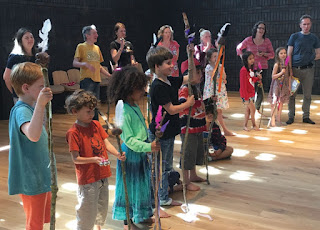 
Braverman is the most senior government law officer, responsible for providing ministers with legal advice and supervising the Crown Prosecution Service.

Braverman is a member of the Buddhist sect called Triratna.

She has attended Triratna's meetings and retreats.

She was considering ‘ordination’ - joining its inner core. 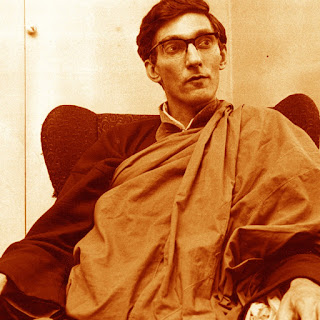 Triratna is the creation of Dennis Lingwood, a British-born guru (aka Sangharakshita).

His first encounter with non-Christian thought was with Madame Helena Blavatsky's Isis Unveiled,[17].

He was conscripted into the army in 1943, and served in India, Sri Lanka and Singapore as a radio engineer[20] in the spooky Royal Corps of Signals.[21]

In Triratna, Lingwood encouraged followers to experiment with gay sex.

He was very critical of the nuclear family; he encouraged young men to break away from their families.

Triratna has admitted it has a long history of systematic sexual abuse of members.

Young lads were used as 'playthings' by Lingwood and other top members. 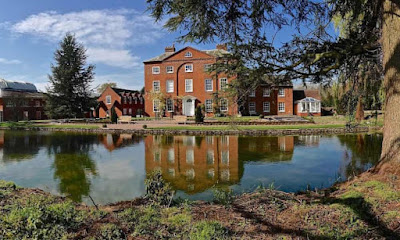 Lingwood, who was gay, championed ‘Greek love’ - that of a man for a boy.

Triratna now has branches in more than 30 countries.
Posted by Anon at 00:00