RICKY GARCIA VERSUS THE KOSHER NOSTRA 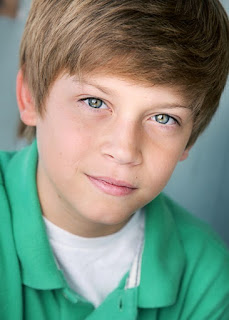 Ricky Garcia, who was born in Puerto Rico where his dad was stationed in the Navy, was first discovered at a talent competition in 2011.

Ricky Garcia was taken over by Hot Rock Media's Joby Harte, who invited him to Hollywood. 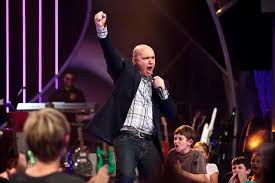 Joby Harte, who has worked at the BBC (Boy Buggering Club?)

X-FACTOR and Disney pop star Ricky Garcia has alleged that his British manager raped him and passed him around as a 'sexual plaything'.

Now 20, Ricky Garcia claims in a lawsuit that Joby Harte sexually abused him from the age of 12 and throughout his teenage years.

"Underage kids are plied with alcohol at the homes of  celebrities, like Chris Pratt and Anna Faris, and then sexually abused by adults in the Hollywood industry."

Tammy Garcia's son Ricky was the victim of a  Hollywood child abuse ring. 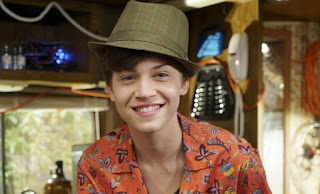 The suit alleges that from the age of 12 years old Ricky was groomed, sexually abused and raped on a weekly basis, and that Joby Harte passed him around as a “sexual plaything” to other powerful pedophiles throughout the business. 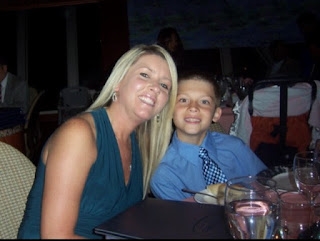 Ricky and Tammy Garcia arrived in Hollywood in August of 2011, with  $20,000 of bank-borrowed money. 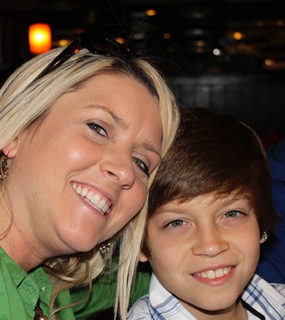 Ricky teamed up with Emory Kelly and Liam Attridge to form the boy band Forever In Your Mind.

During an overnight trip, which was strictly 'no parents allowed', Ricky and his bandmates, were taken to Catalina Island by Joby Harte and several songwriters.

The kids were plied with alcohol. Joby undressed and bathed Ricky. Ricky woke up the next morning naked in bed with Joby, having no memory of what had happened. 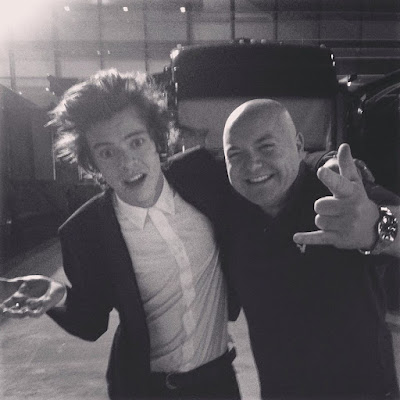 This began a pattern that would go on for four years.

In December 2018, after members of Ricky's family were made aware of the abuse, Ricky finally went to the police, filing a report with Officer Josephina Torres of the LAPD.

According to Tammy: "Joby was never even interviewed or questioned by the LAPD."

The other band moms also corroborated the fact that Joby was never questioned by the LADP. 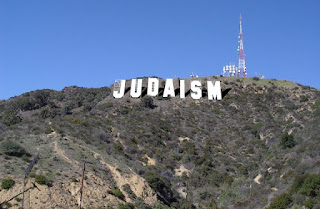 The District Attorney decided not to prosecute, claiming there was not enough evidence, and the case was closed.

When Ricky’s attorney attempted to press the issue, Officer Torres did not return his phone calls.

The former Chairman of Disney Studios, Richard Cook, and former President to Disney/ABC Studios Geraldine Layborne flew around with international child sex traffickers Jeffrey Epstein and Ghislaine Maxwell on the 'Lolita Express', according to the flight logs. 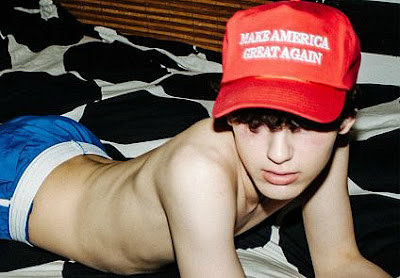 West Yorkshire Police's ethnic minority poster boy has being charged with child sex offences in relation to the rape, sexual assault, drugging & trafficking of minors. This is the same man that the media & politicians were holding up as the perfect example of a diversity hire!