In December 2019, popular Alabama televangelist Acton Bowen pled guilty to 28 charges of raping and sexually assaulting multiple boys between the ages of 12 and 16. 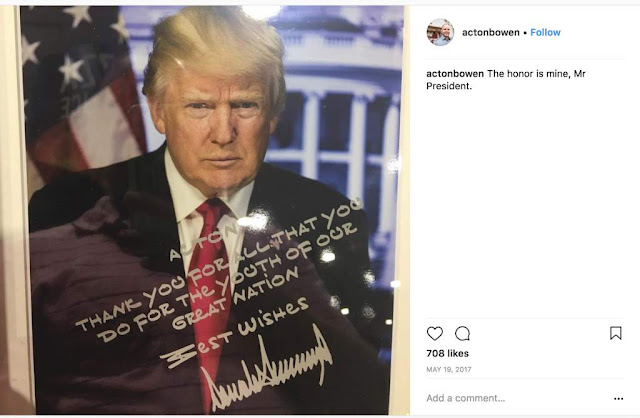 Bowen, founder of Acton Bowen Outreach Ministries, was a wildly popular youth evangelist and the host of xlroads TV, 'a worldwide broadcast viewed weekly by millions of teens and adults in every city in America and over 170 countries around the world.' 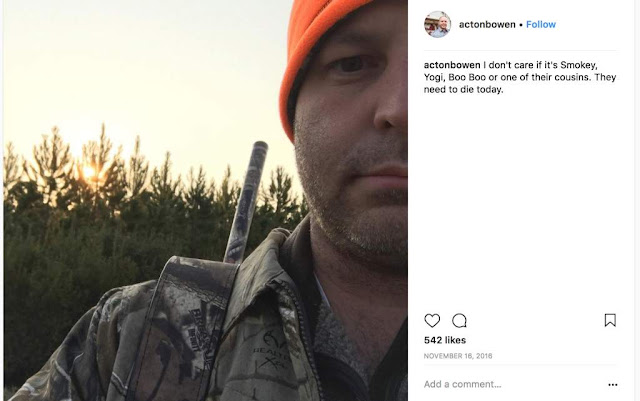 Bowen had served as chaplain for the 2012 Olympics, made appearances on Fox News, and promoted himself as a spiritual adviser to Hollywood Stars including Justin Beiber.