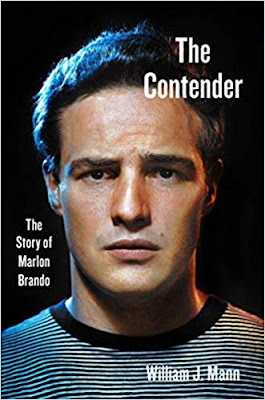 Brando was raised a Christian Scientist.[15] 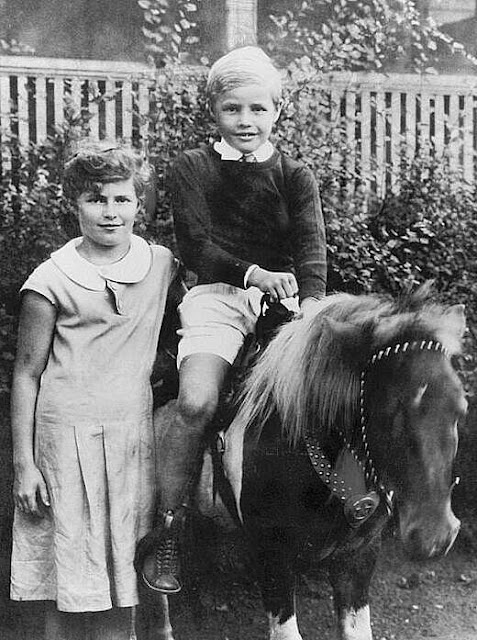 Brando's mother was an alcoholic.

Brando wrote: "She preferred getting drunk to caring for us."[16]

Brando's father was an alcoholic and a philanderer.

Brando wrote of his father: "Nothing I did ever pleased or even interested him. [18] 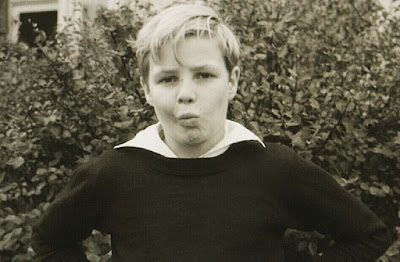 Marlon Brando's mother 'would flirt so disgustingly with her son's few friends that Brando never dared bring any home.' 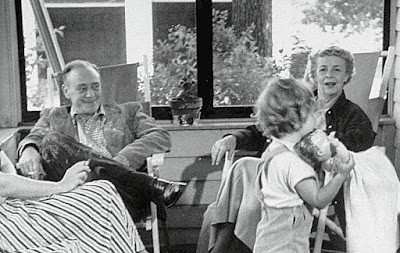 "Bullied by his angry, violent father, Marlon Brando became an angry, violent teenager who carried a knife and would slash car tyres, shoot at people with an air gun and steal money from neighbours.

"Brando, aged 15, intervened one night as his father was drunkenly beating his mother, threatening to kill him if he touched her again." 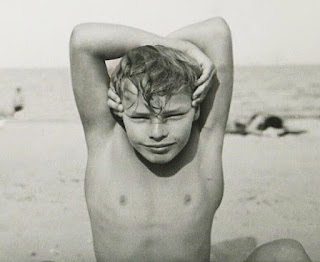 Brando was sent to Shattuck Military Academy in Minnesota.

At his military boarding school, Brando made no secret of his sexual activity with a boy.

The two were lovers and had sex with each other. 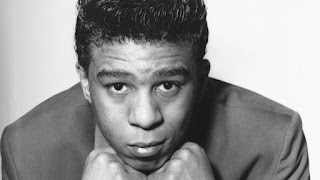 Among Marlon Brando's lovers was the comic actor Richard Pryor. 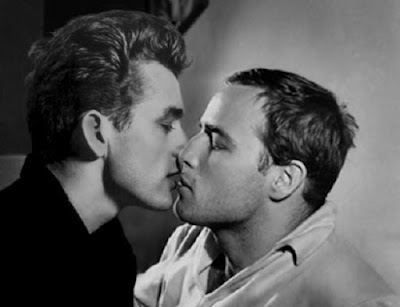 At Provincetown, Cape Cod, Marlon Brando had an affair with a gay barman. 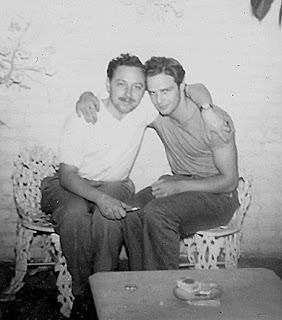 Marlon Brando neglected his own children. 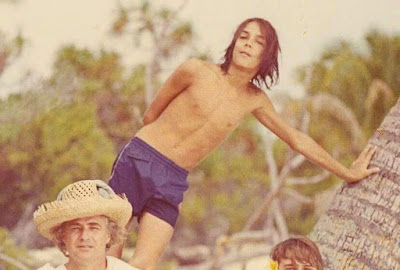 Marlon Brando's son Christian shot dead the boyfriend of his pregnant half-sister Cheyenne who then killed herself.

On May 16, 1990, Christian Brando shot Dag Drollet to death at Marlon Brando's residence on Mulholland Drive in Los Angeles.

In 2005, he pled guilty to spousal abuse of his wife, Deborah Presley, and was given probation. 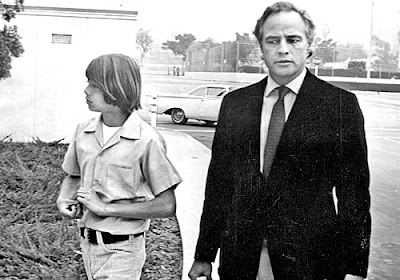 Christian was the product of an affair between Marlon Brando and Anna Kashfi, an actress.

Kashfi was an abuser of barbiturates and alcohol. The couple divorced a year after Christian's birth.

Christian was shuttled between his mother and father. His parents became increasingly hostile and abusive towards one another.

The author Nellie Bly claimed that “When the Brandos quarreled, Anna displayed a ‘frightening’ rage,” and that “Anna left baby Christian alone in her car parked on Wilshire Boulevard while she confronted (Marlon) Brando in his office, ‘beating at him with her fists, in a frenzy of rage.”

Kashfi and Marlon engaged in a protracted custody battle. Marlon eventually won custody of Christian, who was then 13 years old, after Kashfi took their son out of school to travel to Mexico.

Marlon was a distant father and spent little time with young Christian, who was raised by nannies and servants. Christian moved between Hollywood and his father's private island near Tahiti. 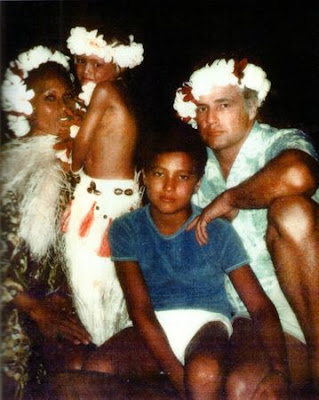