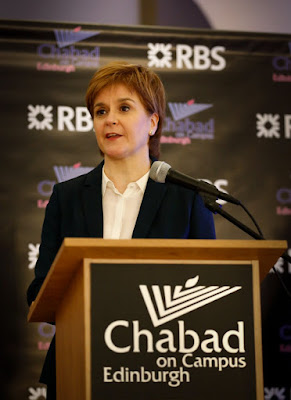 Neale Hanvey, who was a Scottish National Party (SNP) candidate, circulated an article from the Sputnik news agency.

The 2006 article mentioned George Soros, and was illustrated with an image showing world leaders as puppets.

Neale Hanvey has now been suspended by the SNP, for antisemitism.

Neale Hanvie had been due to contest the Kirkcaldy and Cowdenbeath constituency. 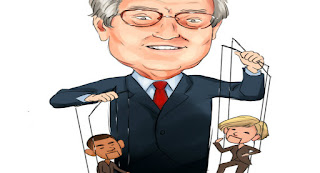 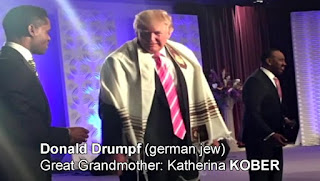 "A poll by ComRes surveyed 2,034 adults from November 25-26 and found Labour had risen two points to 34 percent of the vote. The Conservatives dipped by one point, to 41 percent, but remain seven points ahead."

SNP delegation's visit to Israel and Palestine 'hugely worthwhile' - Evening Express
The SNP has used its first official visit to Israel and Palestine to underline its support for a two-state solution to the conflict. Depute leader Angus Robertson MP said the…
EVENINGEXPRESS.CO.UK
The SNP (Scottish National Party) has made its first official visit to Israel.
The visit was led by depute leader Angus Robertson MP.
"Mr Robertson, the party's Westminster leader, was accompanied on the week-long visit by Kirsten Oswald MP, whose constituency is home to more than half of Scotland's Jewish community..." 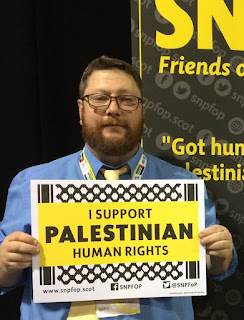 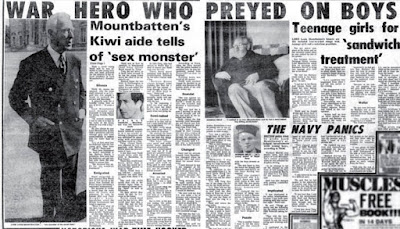 "Andrew Lownie has published a book on Lord Mountbatten in which he interviewed several men who claimed to have been trafficked from Belfast - including from Kincora House - as young boys to the royal's Classiebawn Castle in County Sligo in August 1977." https://www.belfasttelegraph.co.uk/news/northern-ireland/mountbatten-book-author-seeks-more-transparency-over-child-sex-allegations-38732730.html …
Posted by Anon at 06:00