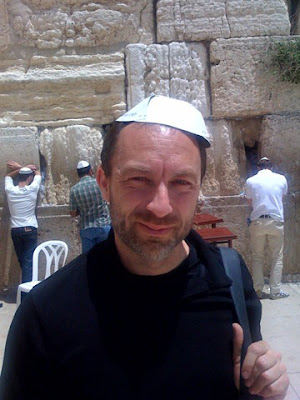 
In the UK, leading public figures have urged people not to vote for the Labour Party.

In an open letter, they say that they refuse to vote Labour because of its association with anti-Semitism.

The signatories to the letter are friends of  - 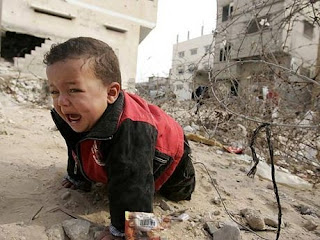 A separate letter attacking alleged Labour anti-Semitism is signed by: 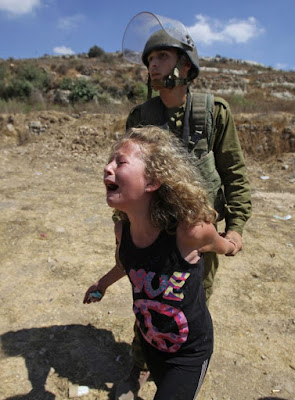 Child in Palestine, attacked by Israelis. 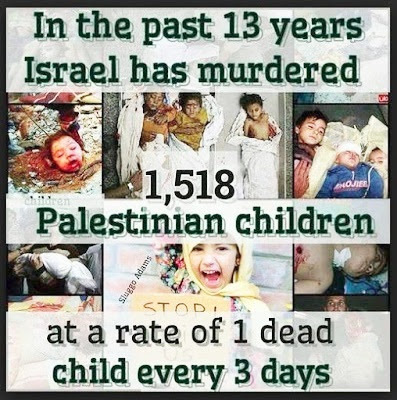 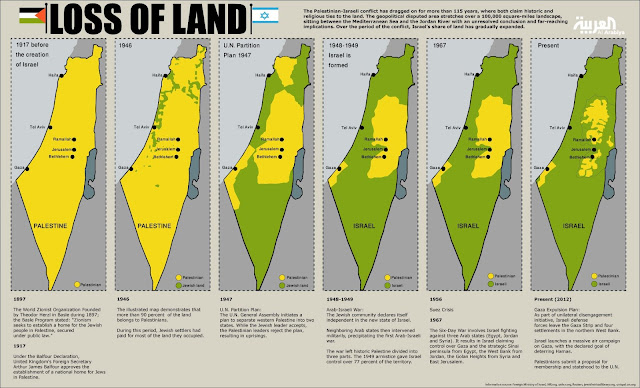 Yellow - Palestinian land. Jewish 'terrorists' have driven the Palestinians out of most of their land.

Joanna Lumley has a new WARNING for us - April 6th, 2000 "The Court of King Rolf, edited by Martin Walker is published. Among the celebrities paying tribute to Rolf Harris are Kate Bush, JOANNA LUMLEY, Matthew Kelly and Sir Cliff Richard..."

Joanna Lumley has a new WARNING for us -
"Detective Chief Inspector Paul Settle, then head of the Met's paedophile unit and of Operation Fairbank, told Fellows in a meeting that JOANNA LUMLEY, the actor, had taken part in pornographic films ..."

Reader- "Home secretary Priti Patel, "after visits to Israel", has agreed to allow the US access to UK phones computers etc even private messages, if they choose to. All of course to fight the terrorism that they carry out in the first place." http://www.thetruthseeker.co.uk/?p=196968
0 replies .11 retweets8 likes

So they now convict Roger Stone of lying and want to jail him for many years to come.