Robert Hawthorn Kitson was born into a wealthy family

Robert's parents were often away from home and he and his two sisters 'shared memories of brutal nannies, who even drugged him with opium to keep him quiet'. 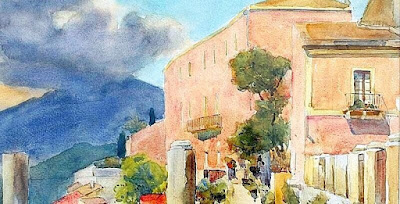 After his father's death in 1899 Robert moved to Taormina in Sicily where he designed and built a villa with views of Mount Etna - Casa Cuseni.

In Taormina, Robert's longtime companion was the Sicilian Carlo Siligato. 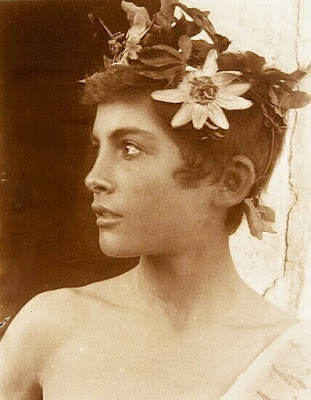 Robert Kitson was one of Wilhelm von Gloeden's clients. 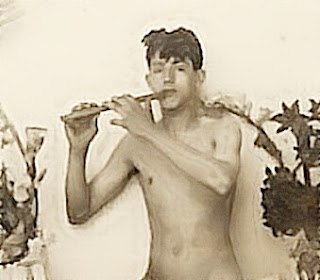 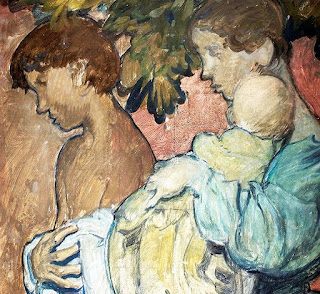 Casa Cuseni, where Kitson and Siligato had an adopted child.

'The frescoes in the hidden room portray the love story between Robert Kitson and his partner in life, painter Carlo Siligato.

In 1908, when Messina was destroyed by an earthquake, Carlo Siligato and Robert Kitson adopted a little child, Francesco. 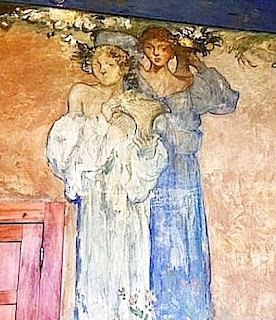 'Daphne Phelps studied with Anna Freud and was a friend of Albert Einstein.

'Daphne Phelps  devoted the greater part of her life to the preservation and maintenance of Casa Cuseni.' 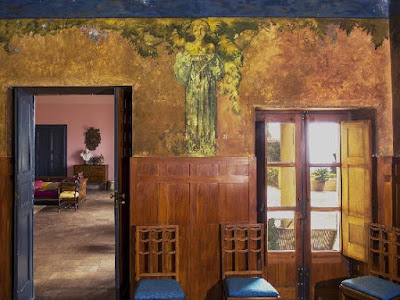 Frank Kitson was the son of Marjorie de Pass, daughter of Sir Eliot Arthur de Pass. His uncle Frank de Pass was the first Jewish recipient of the Victoria Cross.[1]

He was educated at Stowe School.[1]