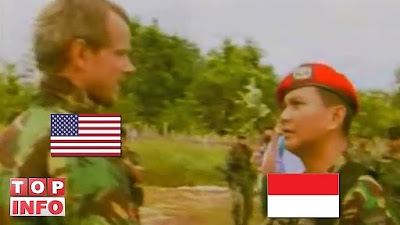 The CIA and Pentagon use their assets in Indonesia to promote or remove Indonesian presidents.

On 10 October 2019, General Wiranto, Indonesia's security minister, was  stabbed by an 'ISIS radical' 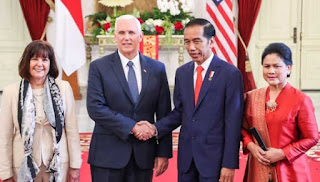 'Prabowo  has worked for the USA's Defence Intelligence Agency'.

'Prabowo has been described as being a friend of ISIS'. 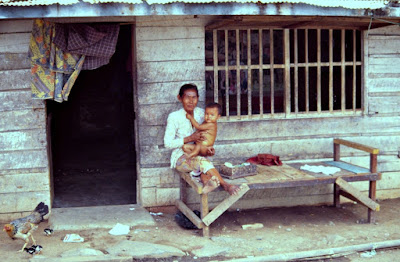 "As reported by Bloomberg:

"What follows is an account by Bloomberg, which does everything possible to suggest, but not to define the fact that Indonesian workers will lose countless benefits and will be easy to fire, precisely what is demanded by the multi-national corporations." 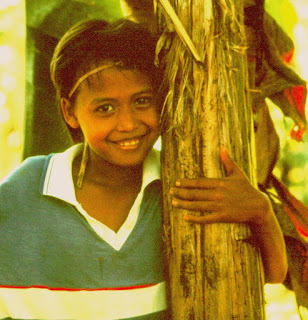 Indonesian girl
Posted by Anon at 04:56