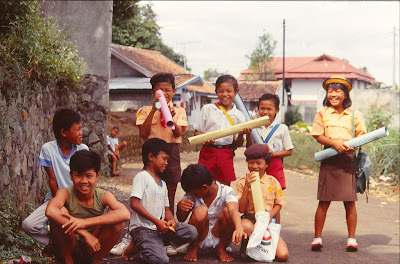 In 1968, Dr. Charles Tart, professor of psychology at the University of California-Davis, studied Miss Z, who could supposedly leave her body at will.

The study consisted of placing a random number on a shelf above the bed in which the woman slept.

The woman was tasked with self-inducing an Out of Body Experience, checking the number and then reporting the number to Dr. Tart and his team upon her awakening.

Dr. Tart was stunned when Miss Z woke up from her sleep and correctly stated the number on the shelf. 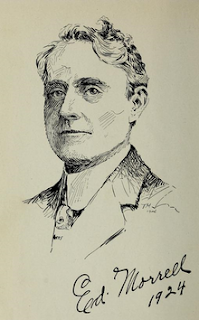 While being tortured in an American prison, Ed Morrell had out-of-body experiences.

"He traveled far and wide, into outer space and out on to the ocean (where he witnessed a shipwreck which he subsequently learned really happened).

"He saw persons whom he would later meet in life.

"He even encountered the woman he one day would marry.

"He saw the governor of Arizona and predicted the exact date and hour he would be released from prison.

"He visited distant cities and countries, returning with accurate information to which he had no access through normal channels."

IAN LAWTON writes about reincarnation, out of body experiences, consciousness, and, the soul.