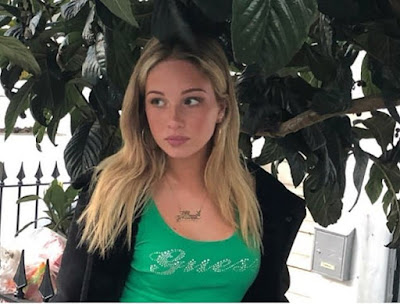 15 year old Iris Goldsmith, the daughter of Kate Rothschild, was reportedly killed in an accident on the 8th of July 2019

Iris died when an "all-terrain type" vehicle she was driving overturned, an interim inquest heard. 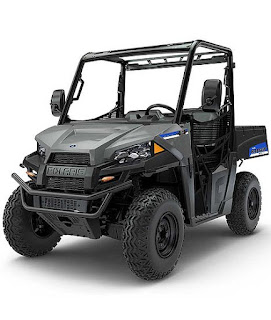 "Kate Rothschild, 37, was staying at the Goldsmith country estate when the accident happened and her ex-husband Ben Goldsmith, 38, was playing in a cricket match, in Surrey, at the time." 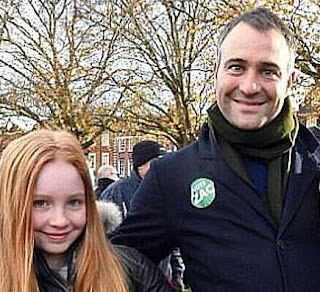 'We were told at the time the accident wasn't serious and that it wasn't a life-threatening situation.

We were told that his daughter was ok, but that she needed to go to hospital.’

It later transpired that Iris died at the scene of the accident. 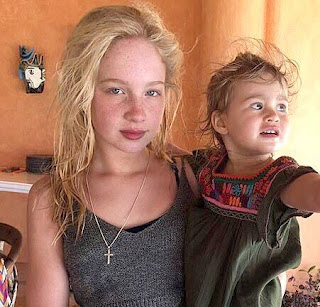 A friend who was on the vehicle with her escaped without serious injury.

The cause of death has not yet been established:

"But the cause of her death remains a mystery and post mortem toxicology tests are being carried out." 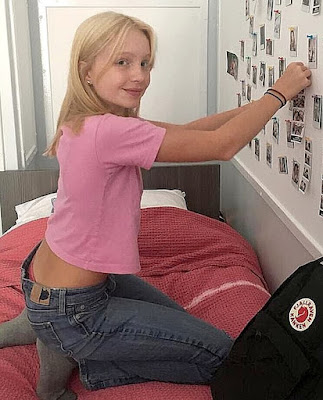 "Iris was buried on the 18th of July… why is there such a delay on the toxicology report?"

Coroner Tony Williams said: "From the limited information available at this time Iris was driving a left-hand drive all-terrain type vehicle when it turned over for reasons yet to be established. As a result she suffered fatal injuries."

Adjourning the hearing the coroner said: 'Avon and Somerset Constabulary are not treating the death as suspicious and are in the process of preparing a detailed report for me at a final inquest hearing.'"

"But why - eleven days after the event - was there such 'limited information'. 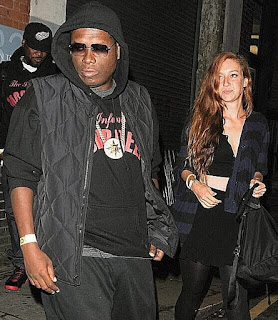 "Had her head been caved in or her chest crushed then the cause of death would have been obvious… Not 'unascertained'."

"Ben Goldsmith, 38, said the family encouraged 15-year-old Iris to use the off-road ranger - which comes equipped with a roll cage

"Ben Goldsmith says Iris turned too fast, or too sharply, and the vehicle flipped, sending the passenger flying out of the buggy.

"Iris is thought to have tried to jump to safety, but the vehicle landed on her, breaking her clavicle and her leg, and eventually crushing her to death...

"The gardener came running but I think Iris had already died.

"A couple of others helped lift it off. The ambulance crew spent an hour trying to save her." 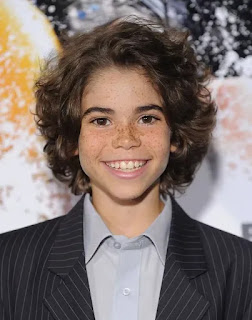 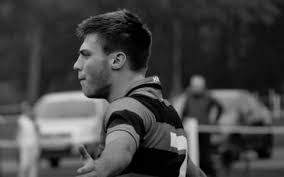 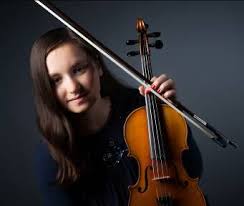 Katya is the daughter of former Russian banker Igor Tsukanov. 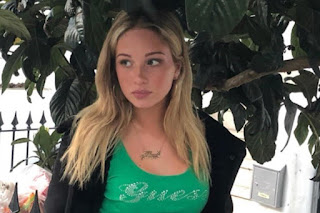 On 8 July 2019, 15-year-old Iris Goldsmith, the daughter of Kate Rothschild, died in a 'quad bike crash' on a Goldsmith' family farm in Somerset.

Zac Goldsmith called for an inquiry into child abuse "cover-ups" by local authorities.