The Kosher Nostra and its friends start wars in order to make money. 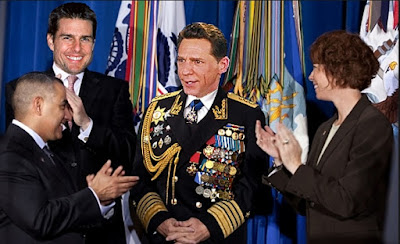 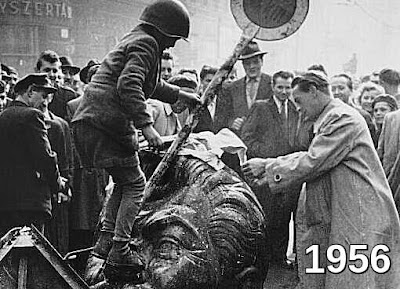 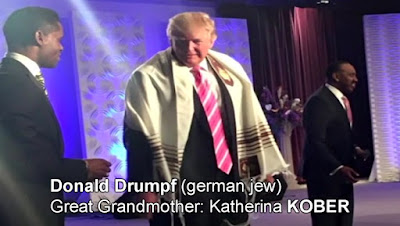 Doing a podcast with David Plouffe, a former adviser to President Barack Obama, Hillary Clinton insisted that Putin is “grooming” a Democrat for a third-party run next year.

Perhaps she meant the 'Kosher Nostra' is doing the grooming?

During the 2016 US election, we noted that, when searching for 'Trump corruption and child abuse', Google directed us to websites attacking Hilary Clinton, rather than Donald Trump. 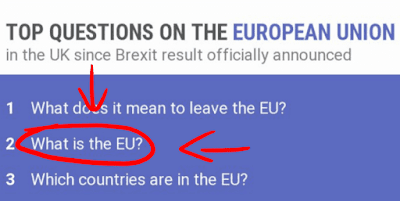 Brexiteers have accused Google of a pro-EU bias after it emerged that Google suggests a majority of pro-Remain websites to users searching for news about Brexit.

Analysis of the first page of Google searches for 5,000 Brexit-related keywords and phrases show the Guardian, the BBC and the Independent show up most prominently in the results which between them receive HALF of the market share.

The BBC, which has previously been accused of an anti-Brexit bias, is at the top of the list, taking a 29.4 per cent of the market share of Brexit-related news searches.

Second is The Guardian, the highest among the national newspaper websites, with a 12.4 per cent share. The Independent, also viewed as a pro-remain news source, is third, with nine per cent.

In 1956 there was a revolt in Hungary against the communist regime.

There was no serious support for the rebels from the CIA and its friends and the revolt was crushed.

staged by spooks: fall of the berlin wall, orange - Aangirfan 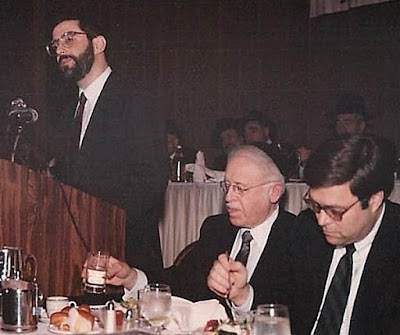 William Barr (right). The USA's Attorney General William Barr is a friend of Jeffrey Epstein. Barr’s father hired Epstein to work at an elite Manhattan private school in the 1970s, even though he did not have a degree.


"US Attorney General Bill Barr, according to numerous witnesses, while working for the CIA, enabled cocaine trafficking through Mena, Arkansas." 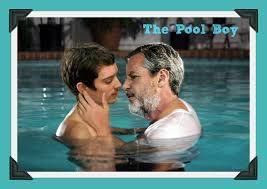 "Jerry Falwell Jr. is currently instrumental in shoring up Donald Trump’s base of evangelicals, eighty-one percent of whom still plan on voting for Donald Trump, despite his flouting of their “traditional values.”

"Falwell is also backing Trump’s ‘controversial’ decision to abandon the Kurds. He said Trump was simply “keeping his promise to keep America out of endless wars.”

"“The president has got to do what’s best for the country, whether it helps him with this phony impeachment inquiry or not,” Falwell said in an interview.

"Back in 2004 I discovered a curious connection between Jerry Falwell Sr. and Wally Hilliard, the owner of Huffman Aviation flight school at the Venice Florida airport that trained Mohamed Atta and Marwan Al-Shehhi to fly."

McKrae Game, the man who founded one of the largest conversion therapy programs in the country and led the homophobic organization for 20 years, has come out as gay.

Back in 1999, Game, 51, started Truth Ministry, a faith-based conversion therapy program in South Carolina, which aims to suppress or completely change a person’s LGBTQ+ sexuality through counseling, interventions, or ministry.

The organization was eventually rebranded and renamed as Hope for Wholeness in 2013.
Two decades after its founding, however, Game - who once vehemently preached that being gay would send someone to hell - has now come out as gay to the world.

A football agent, Giuseppe 'Pino' Pagliara, has claimed that  Sir Alex Ferguson conspired to fix a match between Manchester United and Juventus and was gifted for a £30,000 Rolex watch, a court heard. 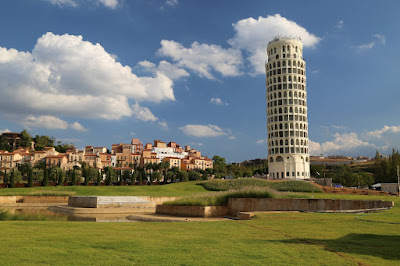