Mya-Lecia Naylor was hanged, in a marquee, at her family home, in South Norwood, South London

Mya-Lecia Naylor 'was found by her mother Zena Beggs'.

Assistant coroner, Toby Watkin, concluded that Mya-Lecia "did not intend to end her own life". 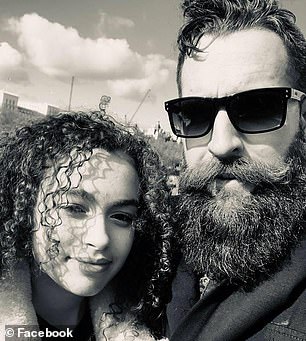 Mya-Lecia with her father Martin Naylor

Mr Boateng told MailOnline at the time: 'He told me that Mya had collapsed. He was about to break down when he added: 'We've lost our baby'. 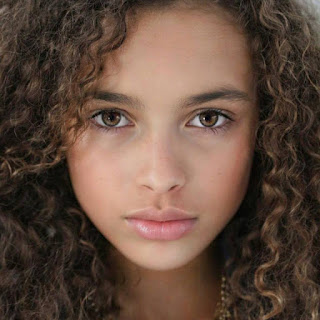 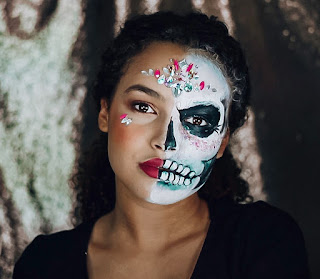 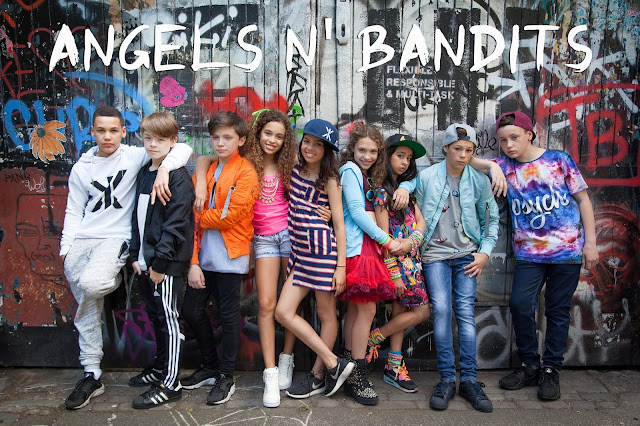