Who is Hollie Greig?

Present when Hollie Greig was interviewed by police, Robert Green never forgot what she told them about events, nor the fact that the police never conducted a full investigation, nor interviewed those she named as abusers. He never forgot. 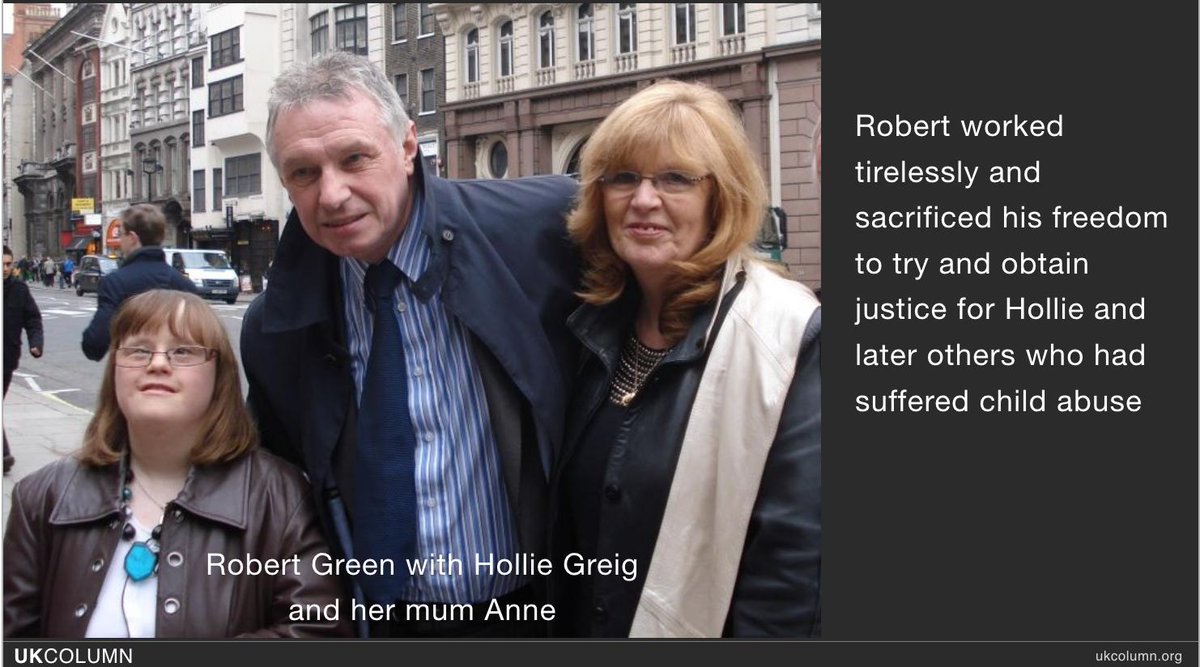 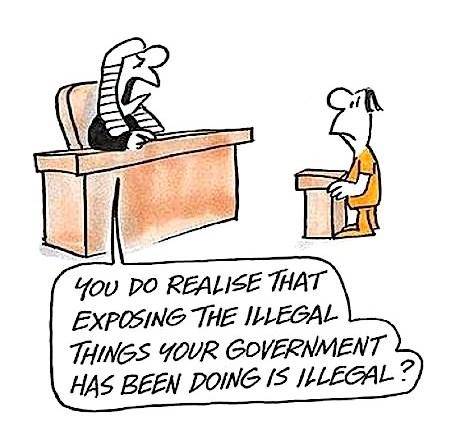 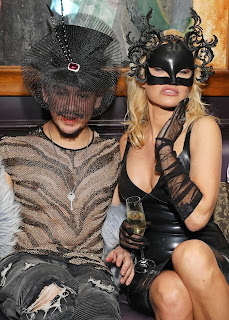 The Sultan of Brunei's son Abdul Azim, who is alleged to be the typical wealthy gay Muslim.

Why is Brunei in the news?

In Brunei, thousands of Chinese workers are building a refinery and petrochemical complex.

"When completed, the first phase of the US$3.4 billion complex will be Brunei’s largest-ever foreign investment project and comes at a time when the oil-dependent country needs it the most." 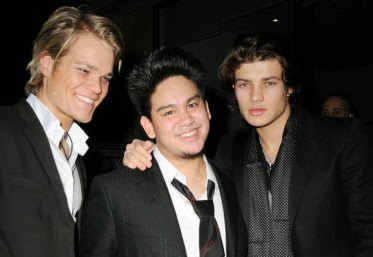 In 1997, former Miss USA Shannon Marketic says that she, and other girls, were held as 'sex slaves' by the royal family of Brunei. 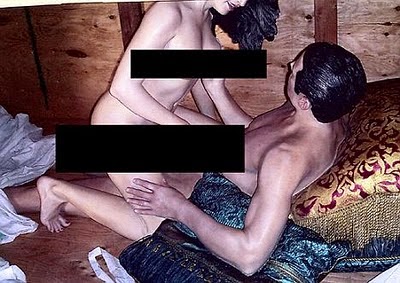 Aangirfan: HOT SEX IN THE HAREM 'Sex-mad' Prince Jefri Bolkiah, brother of the Sultan of Brunei.

He "has a harem which he abuses."

He "has a yacht named Tits." 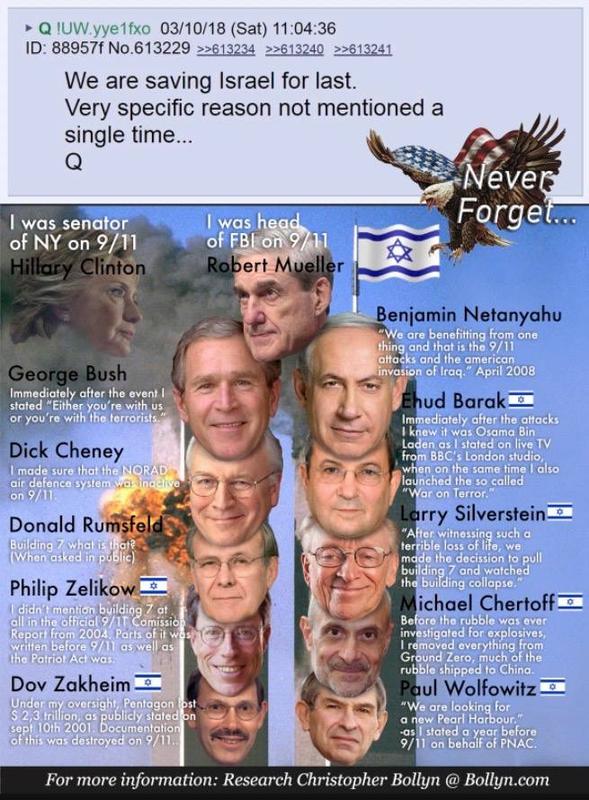