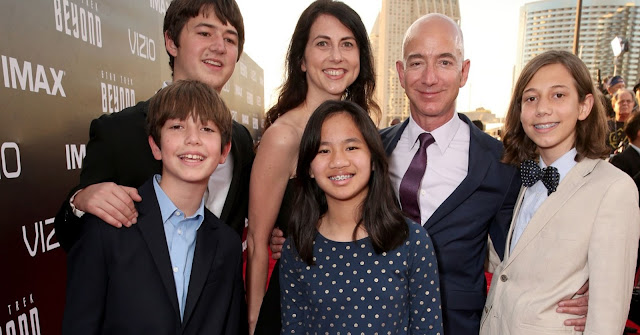 3:12 - Some of the tax-collectors also came to him to be baptised and they asked him, "Master, what are we to do?"

5:12 - While he was in one of the towns, Jesus came upon a man who was a mass of leprosy. When he saw Jesus, he prostrated himself before him and begged, "If you want to, Lord, you can make me clean."

5:13 - Jesus stretched out his hand, placed it on the leper, saying, "Certainly I want to. Be clean!"

5:14 - Immediately the leprosy left him. 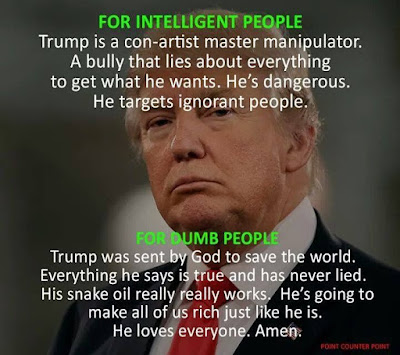 Stephen Grosz is a psychoanalyst who studies liars and lying. “We all lie, but we don’t lie like President Trump,” the British Financial Times online quoted Grosz, an American who wrote The Examined Life. “He is the most extravagant, reckless, inexhaustible fibber of our era.

6:20 - Jesus said, "How happy are you who own nothing, for the kingdom of God is yours!

6:24 - "But how miserable for you who are rich, for you have had all your comforts!" 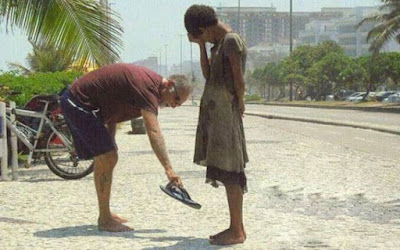 6:27-28 - "I say to all of you who will listen to me: love your enemies, do good to those who hate you, bless those who curse you, and pray for those who treat you badly.

"Give and men will give to you - yes, good measure, pressed down, shaken together and running over will they pour into your lap." 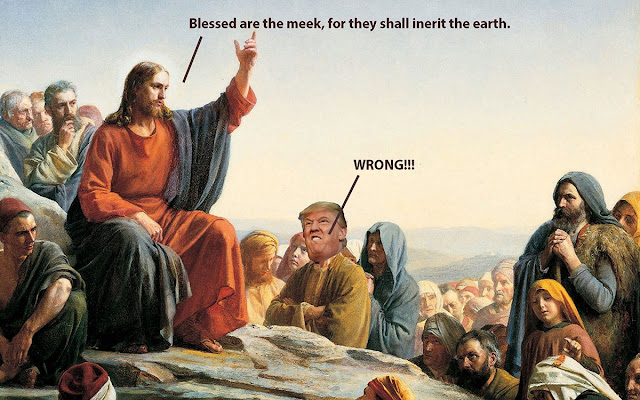 6:41-42 - "Why do you look at the speck of sawdust in your brother's eye and fail to notice the plank in your own? Take the plank out of your own eye first." 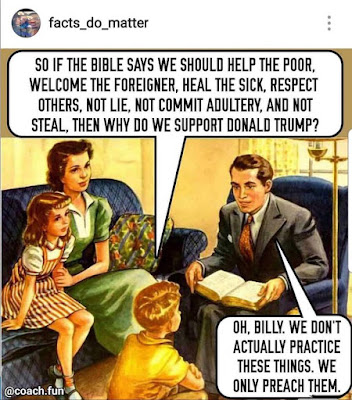 "He is like a man building a house, who dug down to rock-bottom and laid the foundation of his house upon it.

"Then when the flood came and flood-water swept down upon that house, it could not shift it because it was properly built."

7:11-13 - Some people were carrying out a dead man, the only son of his widowed mother.

7:14 - Then he walked up and put his hand on the bier while the bearers stood still. Then he said, "Young man, wake up!" 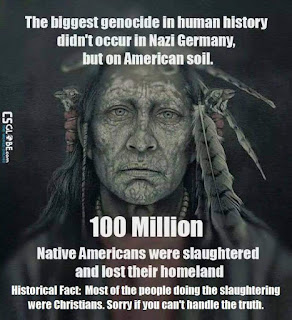 "By 1691, the population of indigenous Americans had declined by 90-95 percent, or by around 130 million people." Genocide of indigenous peoples - Wikipedia

"I came into your house but you provided no water to wash my feet. But she has washed my feet with her tears and dried them with her hair.

"There was no warmth in your greeting, but she, from the moment I came in, has not stopped covering my feet with kisses.

"You gave me no oil for my head, but she has put perfume on my feet.

"That is why I tell you, Simon, that her sins, many as they are, are forgiven; for she has shown me so much love.

"But the man who has little to be forgiven has only a little love to give."

Jesus said to the woman, "It is your faith that has saved you. Go in peace."

8:1-3 - Jesus was accompanied by the twelve and some women who had been cured of evil spirits and illnesses - Mary, known as "the woman from Magdala" (who had once been possessed by seven evil spirits)

8:21 - Jesus said: "My mother and my brothers? That means those who listen to God's message and obey it." 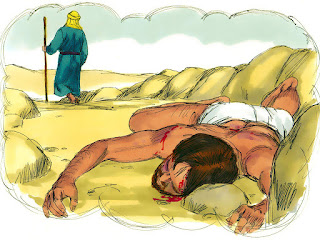 10:30-36 - And Jesus said: "A man fell into the hands of bandits who stripped off his clothes, beat him up, and left him half dead.

"It so happened that a priest was going down that road, and when he saw him, he passed by on the other side.

"A Levite also came on the scene and when he saw him, he too passed by on the other side.

"But then a Samaritan traveller came along to the place where the man was lying, and at the sight of him he was touched with pity.

"He went across to him and bandaged his wounds, pouring on oil and wine. Then he put him on his own mule, brought him to an inn and did what he could for him.

"Next day he took out two silver coins and gave them to the inn-keeper with the words, 'Look after him, will you? I will pay you back whatever more you spend, when I come through here on my return.' Which of these three seems to you to have been a neighbour to the bandits' victim?"

10:37 - "The man who gave him practical sympathy," he replied. "Then you go and give the same," returned Jesus. 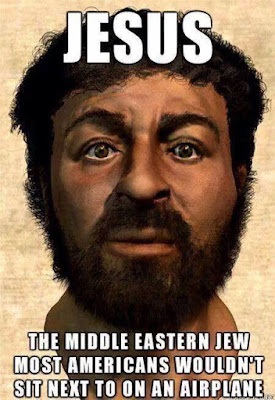 11:24-26 - Jesus said: "When the evil spirit comes out of a man, it wanders through waterless places looking for rest, and when it fails to find any, it says, 'I will go back to my house from which I came.'

"When it arrives, it finds it cleaned and all in order. Then it goes and collects seven other spirits more evil than itself to keep it company, and they all go in and make themselves at home. The last state of that man is worse than the first." 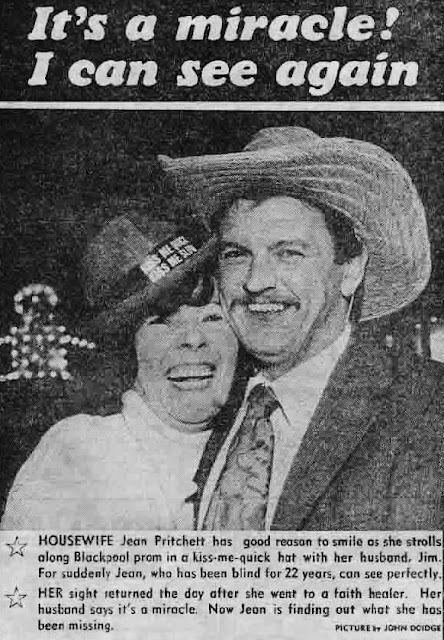 11:37-44 - Jesus said: "You Pharisees are fond of cleaning the outside of your cups and dishes, but inside yourselves you are full of greed and wickedness!"
11:52 - "Alas for you experts in the Law."

14:12-14 - Jesus said, "When you give a party, invite the poor, the lame, the crippled and the blind. That way lies real happiness for you. they have no means of repaying you, but you will be repaid when good men are rewarded - at the resurrection."

15:3-7 - Jesus said: "there is more joy over one sinner whose heart is changed than over ninety-nine righteous people who have no need for repentance. 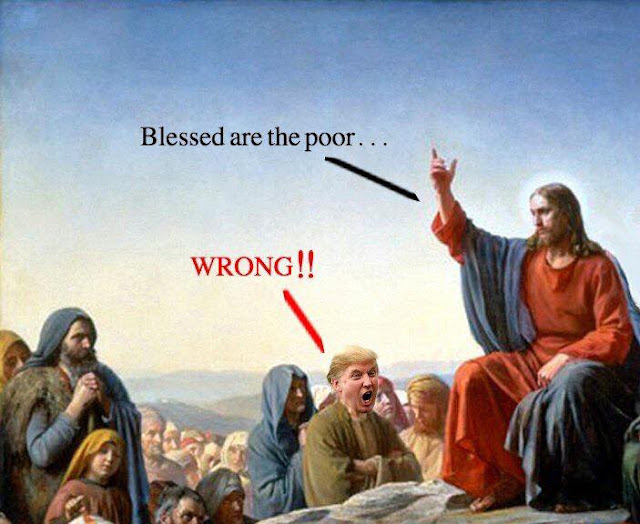 16:13 - "No servant can serve two masters. He is bound to hate one and love the other, or give his loyalty to one and despise the other.

"You cannot serve God and the power of money at the same time." 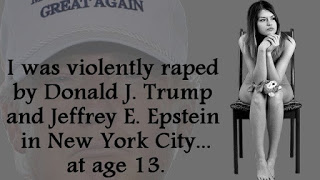 17:1-3a - Then Jesus said to his disciples, "It is inevitable that there should be pitfalls, but alas for the man who is responsible for them! It would be better for that man to have a mill-stone hung round his neck and be thrown into the sea, than that he should trip up one of these little ones. So be careful how you live.

17:3b-4 - "If your brother offends you, take him to task about it, and if he is sorry, forgive him. Yes, if he wrongs you seven times in one day and turns to you and says, 'I am sorry' seven times, you must forgive him." 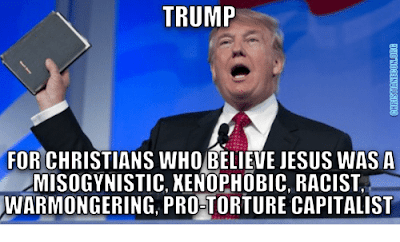 17:6 - And he replied, "If your faith were as big as a grain of mustard seed, you could say to this fig-tree, 'Pull yourself up by the roots and plant yourself in the sea', and it would do what you said!"

18:22 - Jesus said: "Sell everything you possess and give the money away to the poor, and you will have riches in Heaven. Then come and follow me."